Twitch star Dr Disrespect has shared his concerns for Battlefield V’s new battle royale mode, Firestorm, after watching some gameplay of the mode on his stream.

Battlefield V will be releasing a new addition to the battle royale genre, called Firestorm, officially released and open to public on March 25 for everyone to experience.

The Doc decided to check out some early gameplay of Firestorm while livestreaming his reactions to his viewers, just a few days before the mode launches. 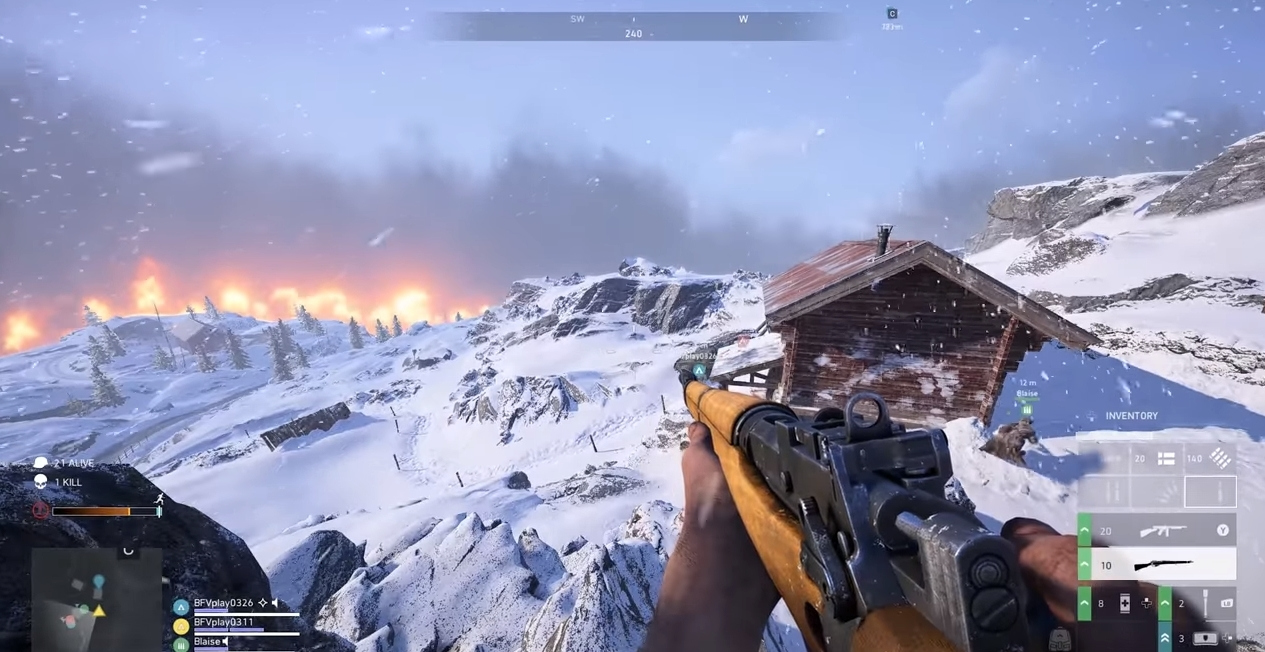 After watching the first few minutes of the gameplay, Dr Disrespect was worried about the fulfillment that would come with playing a game of Firestorm and asked “would it be worth playing, does it feel like you accomplished something in the end?”

He compared it to other battle royale games such as PlayerUnknown’s Battlegrounds, stating that “if you can get to a top 10 situation [in PUBG], you’ve been on a long journey” before indicating the lack of action in the Firestorm gameplay and stating that there was only “four other teams left” that were alive in-game.

After the first match in the gameplay was over, Dr Disrespect still remained unconvinced about what he had seen so far, calling the gameplay strange, he said: “It’s kinda weird […] It doesn’t look like it’s going to fulfill my appetite”

After he had watched the video, Dr. Disrespect’s biggest concern was the pacing of the gameplay and said that although he has his doubts, he will still play the game once it is released on March 25 to test it out for himself.

He then followed up by sharing what he thinks it will take to become the next the battle royale game that will take the top spot, saying:

“the next studio that produces a third person Triple A military style shooter, that’s battle royale and can be competitive multiplayer as well, It’s going to be the next big thing”

Although the pacing is one of the main concerns for Battlefield V’s Firestorm, it is still very early to tell for sure and the mode may be adapted to have more players in a game in the future.

Many players are interested to see how Firestorm will stack up against some of the top games currently in the battle royale genre such as Apex Legends and Fortnite.