Eric Hewitt, Senior Systems Designer at Respawn Entertainment, has said that Apex Legends developers are “always trying to improve” their matchmaking, as the debate about SBMM rages on.

Since its February release, Apex Legends fans have not taken issue with a Respawn choice more than they have skill-based matchmaking. While fans speculated that SBMM was used, Hewitt himself essentially confirmed it back in November.

SBMM sees players matched with opponents based on similarities in their skill and not just internet connection. Developers argue it fosters a more competitive environment, but players argue it penalizes those who are more skilled. 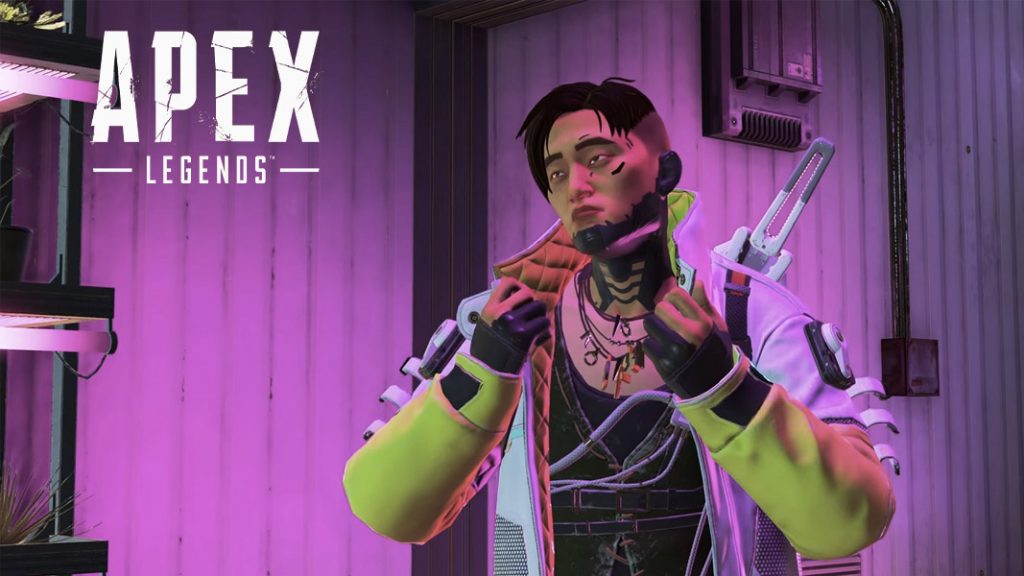 Apex Legends’ SBMM has been criticized.

The debate is showing no signs of slowing down, but, on December 26, an Apex player explained to Hewitt that their matchmaking has felt ‘fairer’ recently. The user summarized: “If things did change it’s working almost perfectly.”

In response, Hewitt explained that Respawn’s “matchmaking gurus” are constantly working to improve the algorithm used in Apex Legends.

“I’m happy to hear from your end that it’s finally feeling okay now,” continued Hewitt, acknowledging that fans have been unhappy for some time. “Please keep me updated if that feeling changes though!”

I know our matchmaking gurus are always trying to improve things, so I’m happy to hear from your end that it’s finally feeling okay now. Please keep me updated if that feeling changes though!

The Apex community has been critical of the game’s SBMM for some time, claiming that lobbies are incredibly competitive and that it is difficult to play the game casually.

“I can’t speak for pro players or complete newbies, but I’d say I’m (slightly) above average and it feels amazing!” the Twitter user expanded.

Hewitt’s reply suggests that there have been slight adjustments to the game’s matchmaking systems.

thank you for the context. Passing this feedback along for sure 🙂

He also indicated that he wants to hear wider feedback from the community, which he can relay to the “gurus” and they can use to enhance the game.

However, while Hewitt’s response was to a Twitter user relaying positive changes, a few others replied to the developer, refuting that it feels as though it has improved. This mixed reaction suggests there is still a long way to go for Respawn.