Respawn Entertainment finally confirmed that Wattson would be the tenth legend added to Apex Legends, and Michael ‘shroud’ Grzesiek feels her introduction could seriously shake up the game’s current meta.

Revealed at EA Play on June 8 after weeks of speculation, the new legend was confirmed to be added in Season 2, alongside an eagerly anticipated ranked mode which will allow players to compete against the best of the best, and a much-improved battle pass.

Wattson was confirmed to be an electricity-based legend who primarily uses defensive tactics to gain the upper hand on her enemy – her abilities enable her to defend a certain area, making her ideal for players who aren’t aggressive. 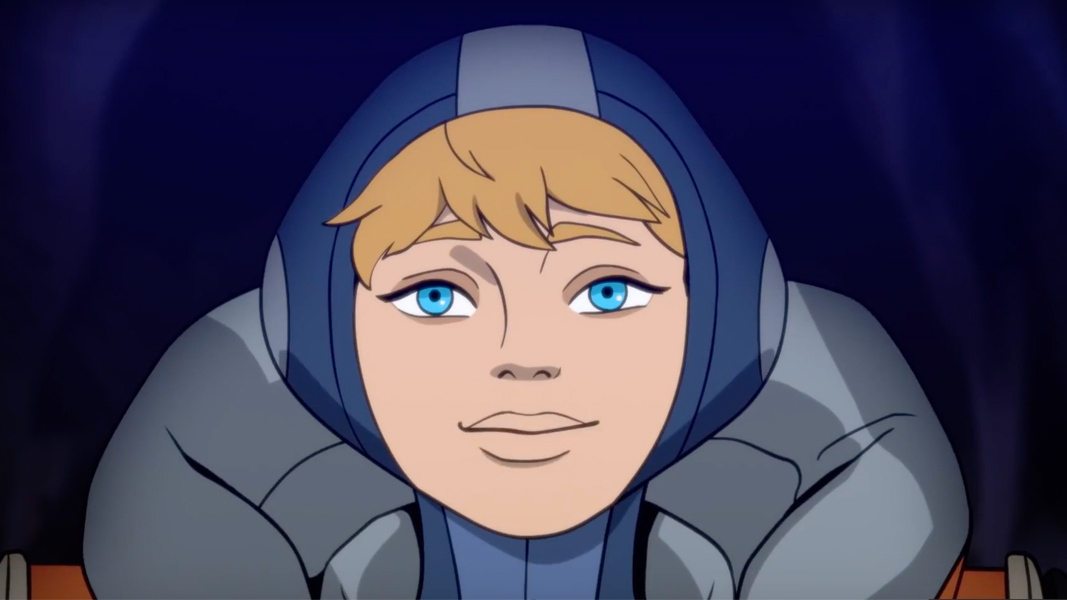 Wattson will be added to Apex Legends in the next season.
[ad name=”article2″]

Shroud watched the announcement live with his viewers and responded to claims from his chat that the new legend seemed overpowered.

The former CS:GO pro disagreed with his viewers’ assertions, stating that he felt Respawn had done a good job of balancing the latest addition, but admitted it may favor campers.

Her defensive abilities make her ideal for bunkering down in an area and shroud – who is known for his run and gun approach – feels her skills could make aggressive players change the way they play.

The Canadian added: “If you’re a defensive player, she’s going to be great and you’ll probably love her.

“But if you’re aggressive, she’s not going be that good for you.”

Players will have to wait just over a month to test out Wattson’s strengths for themselves with Season 2 confirmed to be released on July 2.

Whether her excellent defensive abilities results in a swift meta change to a more conservative approach remains to be seen.