Respawn Entertainment have finally unveiled their plans for Apex Legends Season 2 at their presentation at EA Play, revealing details of the new Legend Wattson and information about the next battle pass.

It’s no secret that the launch of Season 1 left many players underwhelmed, with objectively bland looking skins, no new game modes, no map changes and no new weapons.

With months until Season 2 was scheduled to begin, there was a tangible sense of impatience growing in the community, and leaks of new weapons like the L-Star and the new Legend Wattson didn’t help curb fans’ appetite for more content. 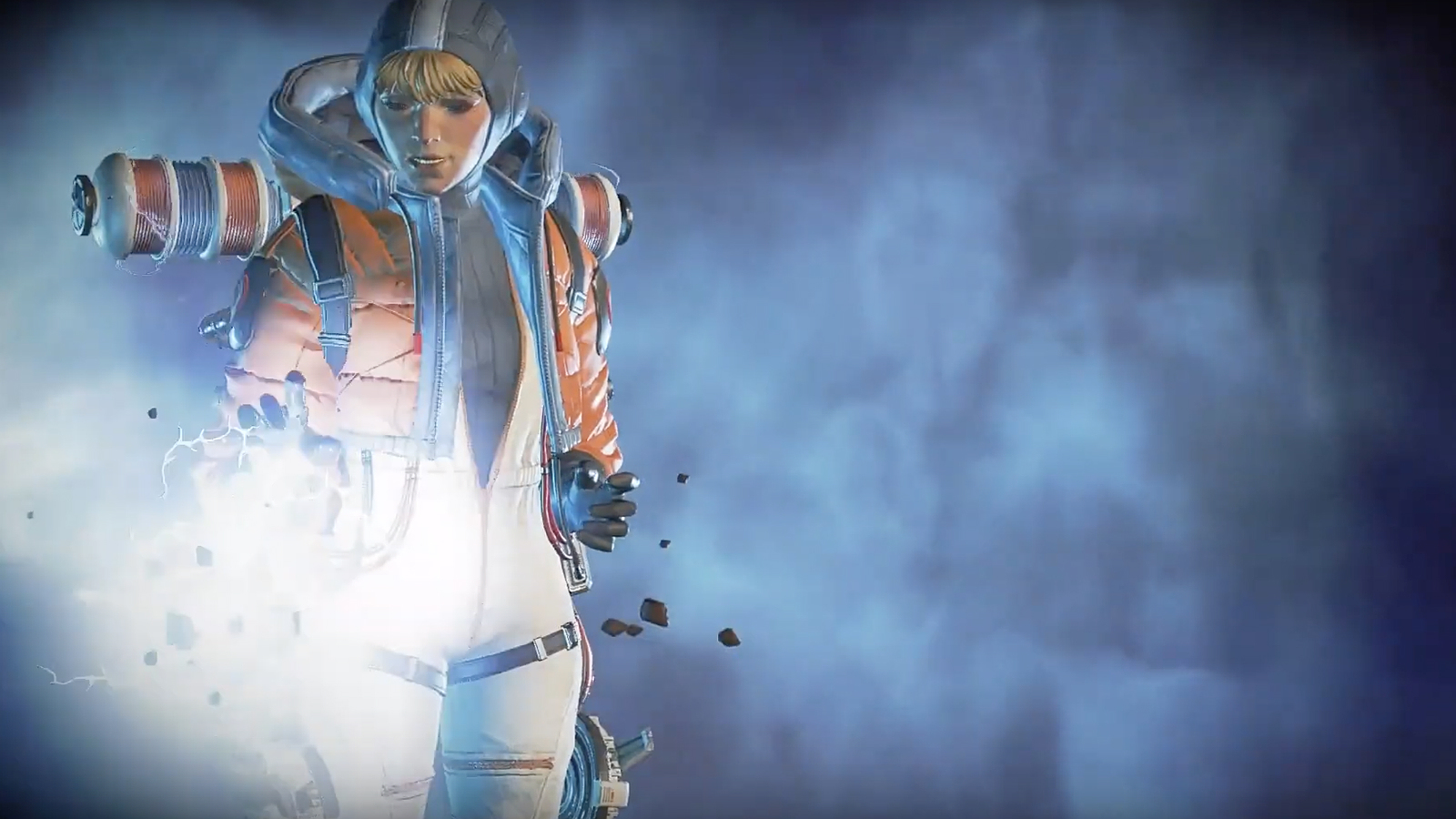 The tenth Apex Legend will be ‘Wattson’.

Wattson is the second new legend to be added to Apex Legends since launch, and brings a very unique set of skills with her. Her traps will electrocute enemies caught in its radius.

Wattson’s father is said to have created the Arena itself, and so she is friendly with all the existing legends.

The L-Star was actually an LMG in the Titanfall series, but for Season 2 of Apex Legends, an ‘EMG’ variant is being added. This weapon was previously leaked by data miners, even showing off some of its legendary skins.

The L-Star will only be in care packages, apparently because it’s so “OP”. It will be disappointing to some that there’s no new weapon joining the regular loot pool, but finding an L-Star sounds like it will be a deadly addition to your loadout. 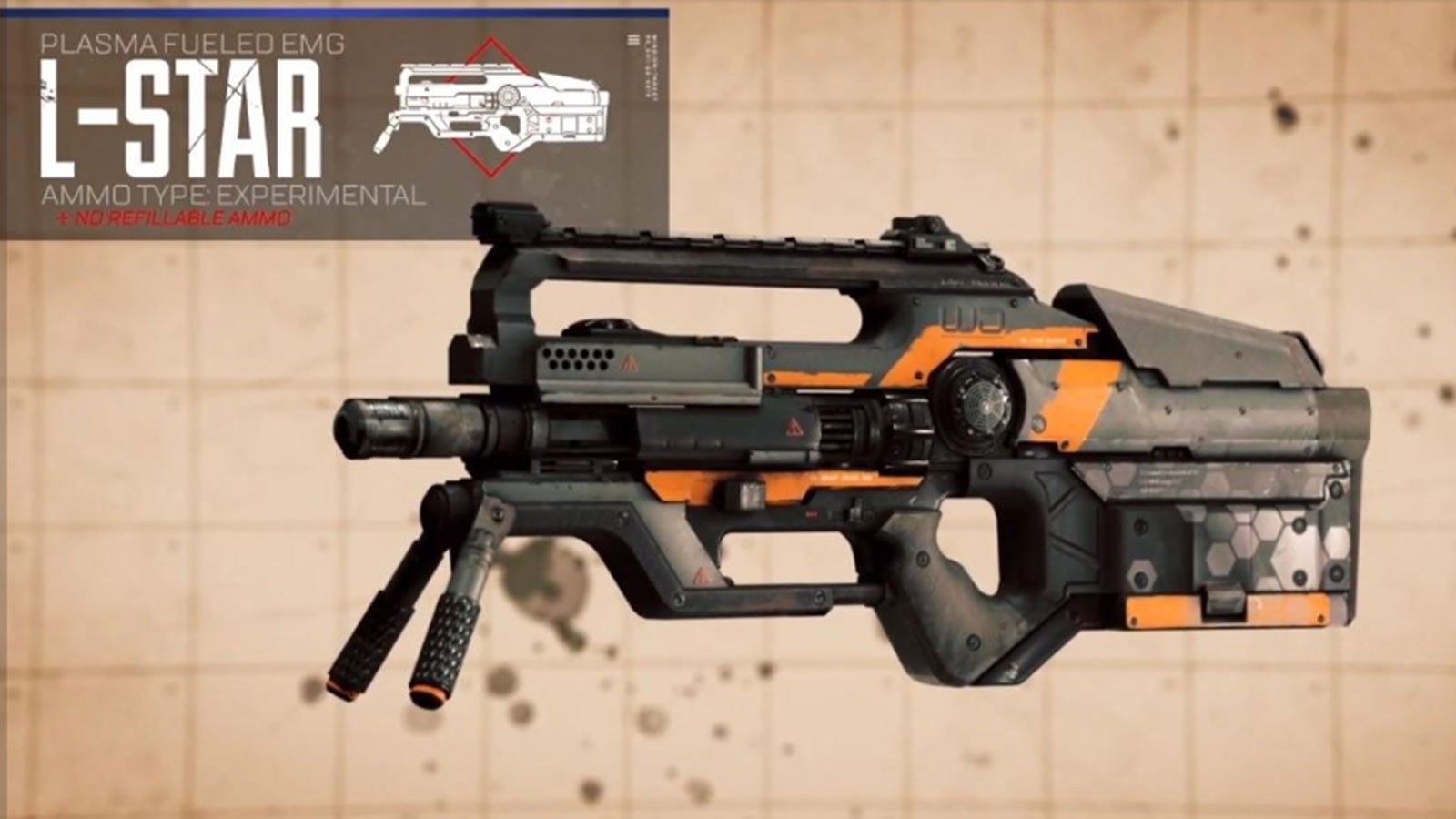 The L-Star has finally been officially revealed, following months of leaks.

A ranked mode has been confirmed, where players will rank up through six tiers. It goes from ‘bronze’ to ‘Apex Predator’.

Throughout the season, players will be given rewards for where they place in the new ranked mode, with a final reward given out at the end of Season 2 based on your final placing. 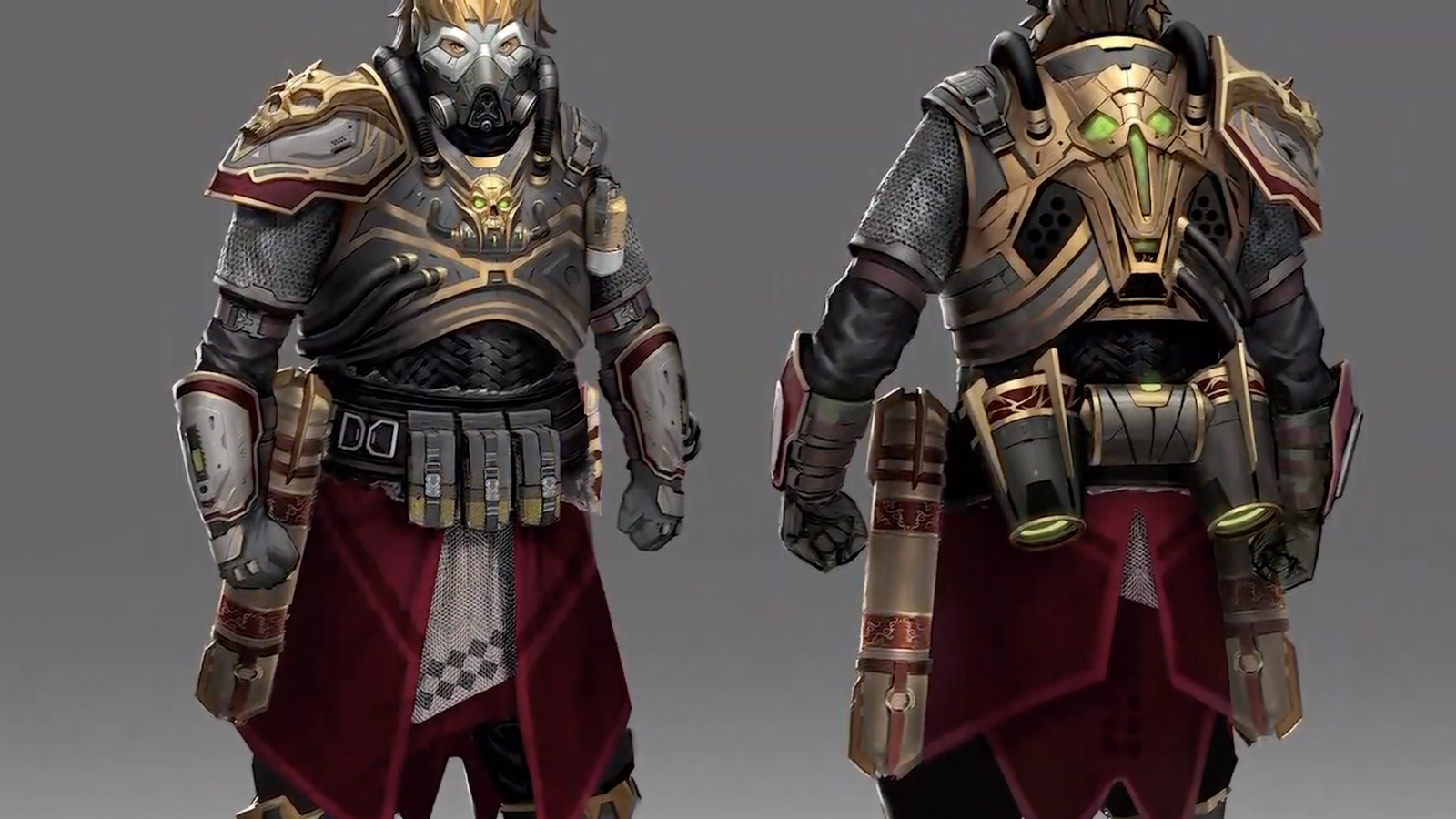 The new battle pass is now ‘challenge based’, meaning that “levelling to level 100 is a lot quicker than Season 1.”

Stat trackers are also being removed from the battle pass loot pool, and three new content types added instead, although there’s no details on what these new content types will be. Respawn also confirmed there will be a lot more skins in the pass.

The headlines from the Season 2 reveal.

When does Apex Legends Season 2 begin?