While E3 is gearing up, EA Play is stealing the show, bringing with it a slew of hype reveals, exclusive content, and jaw-dropping cosplays from its collection of iconic IPs.

Electronic Arts was streaming their event on June 8 when they revealed a slew of impressive cosplays from their battle royale blockbuster Apex Legends, which contains a current roster of nine characters (with one on the way).

While Pathfinder was included in the mix as a highly realistic sculpture, the camera panned to show off seven of the game’s current Legends, who made sure to get into character for the stream. 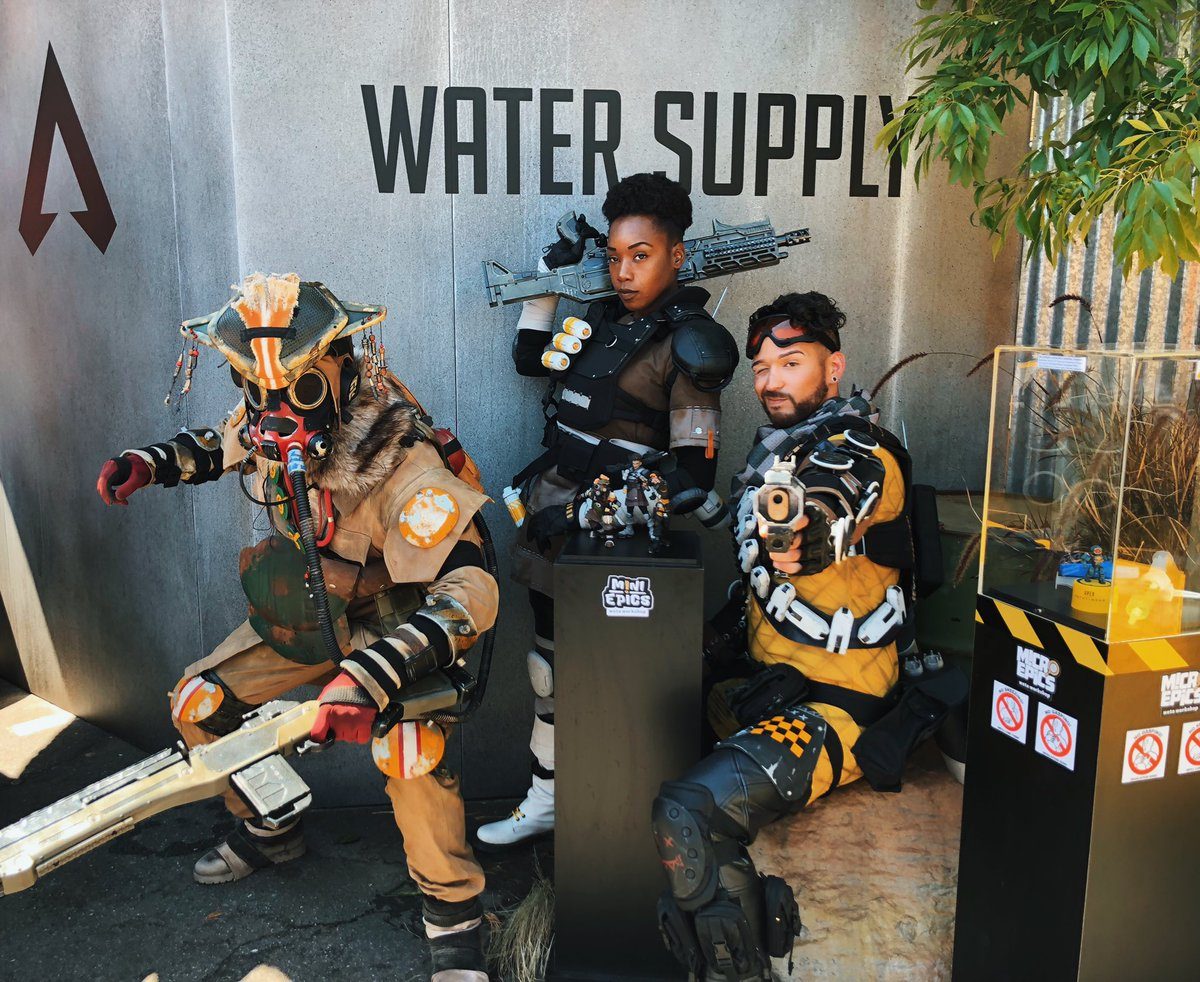 Apex Legends just received a new character, whose abilities are rooted in the shocking power of electricity.
https://twitter.com/PlayApex/status/1137496940914958336?s=20

Gibraltar, Caustic, and Bloodhound performed their classic poses, while Bangalore gave the camera a knowing nod.

Mirage winked as the camera rolled by, passing by one of the most accurate Wraith cosplays to date – and we’ve covered plenty of them!

The host stopped just in front of Legends Octane and Lifeline, who shot up her optimistic “peace” sign with a charming smile.

Those weren’t the only Apex cosplayers featured at the exhibition, either; upcoming Legend Wattson was likewise in attendance, who was revealed that day, marking the game’s first electricity-based character.

Wattson’s voice actor even found her way into the mix, taking a photo with her character, who posed in front of what could be a dragon skull from King’s Canyon. 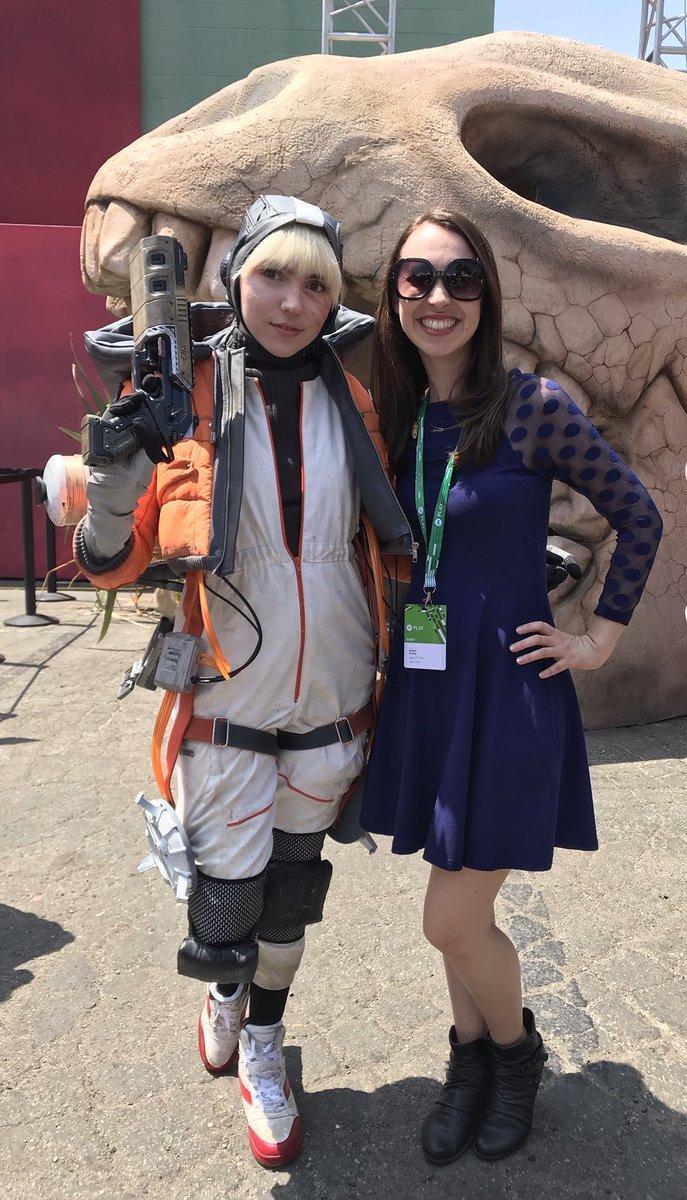 This wouldn’t be the first time companies have hired cosplayers, by far: Red Bull Esports has worked with professional cosplayers to create characters for their fighting game tournaments in the past, while video game giant Blizzard notably hired an Ashe cosplayer upon her release in November 2018. 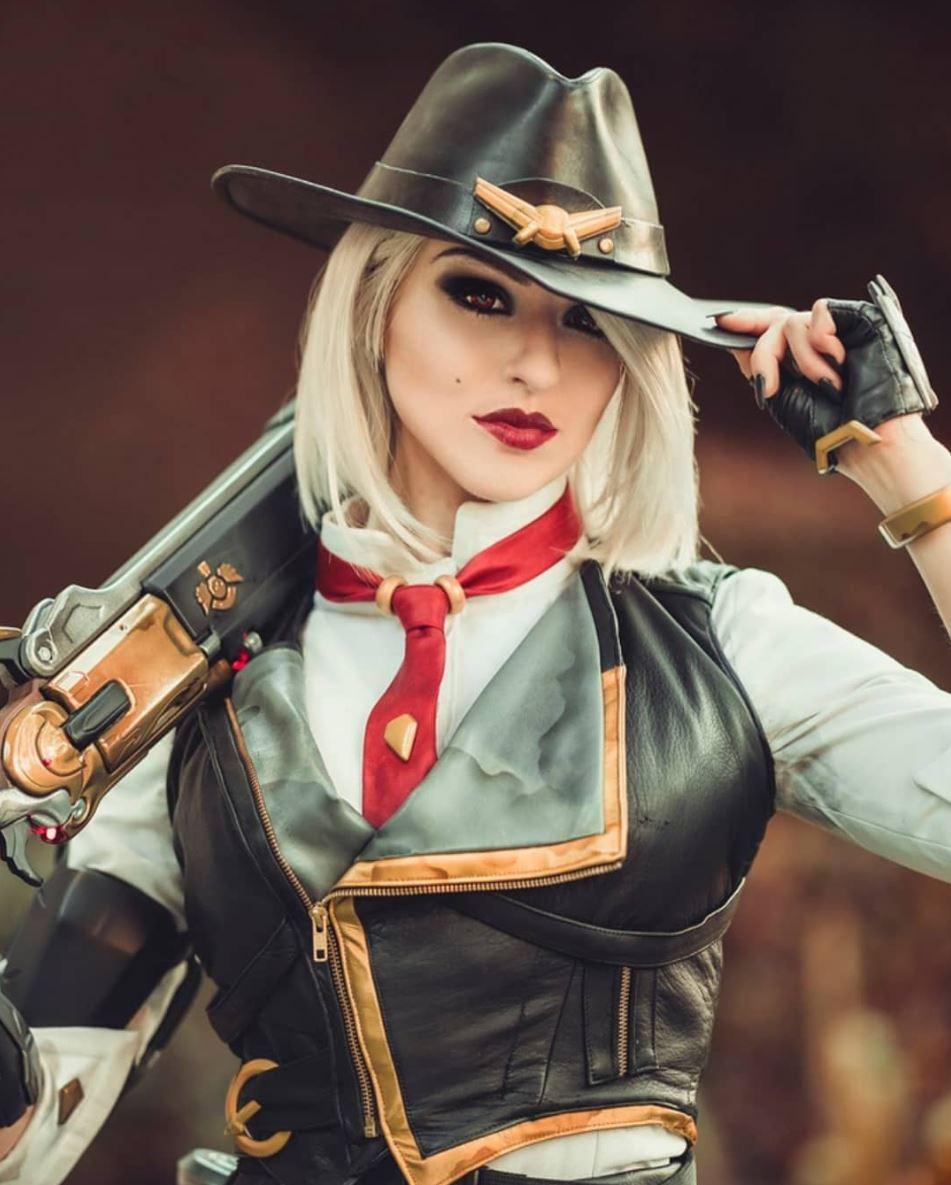 This impressive Ashe build comes from Henchmen Studios, who created the concoction upon her release in November 2018.
600https://www.instagram.com/p/BqRHdGXH_OD/?utm_source=ig_web_copy_link

Wattson marks the newest addition to Apex Legends’ cast of characters, bringing with her a new ranked mode and the possibility of dragons, as teased by purportedly leaked images across the net.