Respawn Entertainment’s CEO Vince Zampella has admitted Apex Legends will never really challenge Fortnite’s grand plan to become a “social hub,” but admits that’s by design as his battle royale doubles down on its character-based focus.

Epic has been looking to push the boundaries of video gaming in recent months with Fortnite, with major events like the game-deleting “The End,” and the Star Wars The Rise of Skywalker crossover, company founder Tim Sweeney recently revealed.

All these new events, which are geared towards bringing more fans and creators into the game before arming them with new creative tools so they can build their worlds, are aimed towards turning the game into a “social platform.”

While arch-rival Fortnite may be aiming to create a ‘hub’ for players, recently promoted Respawn and now-DICE CEO Zampella said Apex wasn’t going to wade into the challenge, but stay focused on “character-based” development. 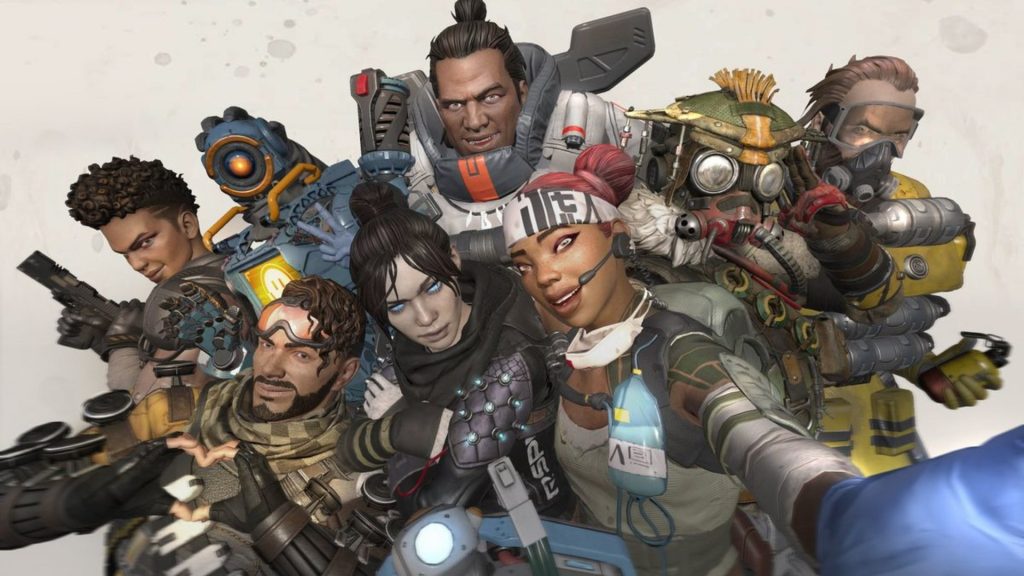 Respawn is planning on doubling-down on its cast of colorful and crazy characters in Apex Legends.

According to Zampella, who spoke about the direction of Apex and bringing DICE under his Respawn umbrella in an interview with the LA Times on January 2, comparing his title and Fortnite is like ‘chalk and cheese’ in regards to their aims.

Instead of the “social hub” ambition Epic has latched onto with their title, Respawn is remaining locked onto “better ways to developer characters,” as well as making sure “mechanics and art coalesce into visual storytelling opportunities.”

“We tend to rapidly prototype characters at a high rate and throw them away when they’re not working,” added incoming Apex Legends overseer Chad Grenier. “We do 10 times more prototypes than what actually make it into the game.” 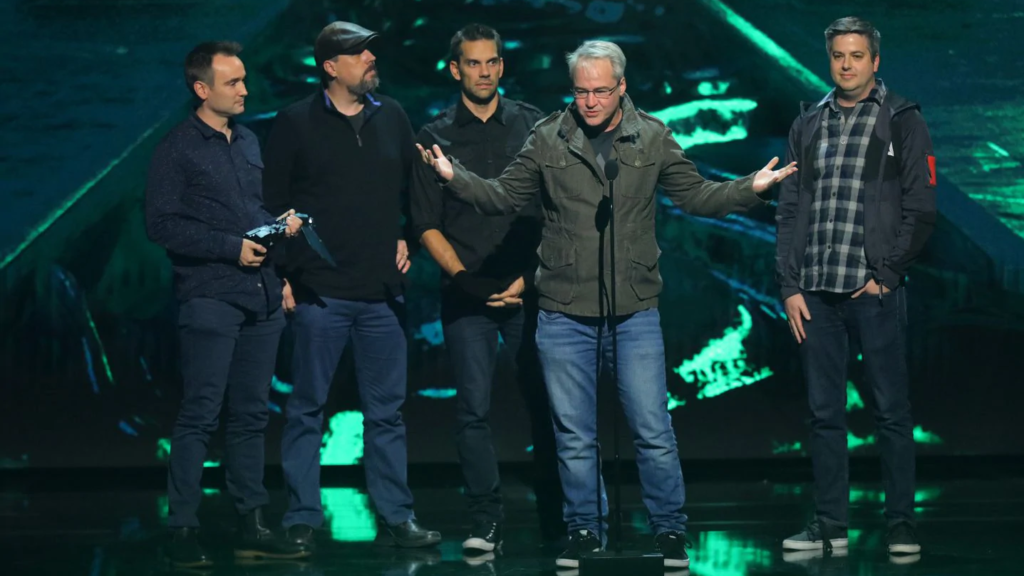 Respawn is taking a different approach to Fortnite in 2020, Zampella and his team revealed.

While Fortnite is moving towards the cartoonish crossovers, Apex is embracing the “sci-fi space” theme single-player predecessor Titanfall first set in place. While the world is “generic,” he said, the characters create the universe.

“That’s terrible for me to say about my own game, but we wanted something more identifiable by going into characters,” he said.

“To identify with a character, either by play style or because you like who they are and what they stand for, it was important for us to take that next step. Character-based is now super important to what we do.”

Apex’s ever-growing character roster has been a key part of its explosive growth in 2019.

Apex certainly has a wide cast of colorful and crazy characters already solidified into its arsenal. From lovable robot Pathfinder, to death-obsessed scientist Caustic and fan-favorite warrior Wraith, there’s already plenty of great storylines, with more planned in the near future.

Melee-focused Forge, near-complete Rosie, aka Loba, and shadowy robot villain Revenant, who took control of King’s Canyon in Apex’s recent Halloween event, are all looming on the horizon from the many prototypes Zampella teased. 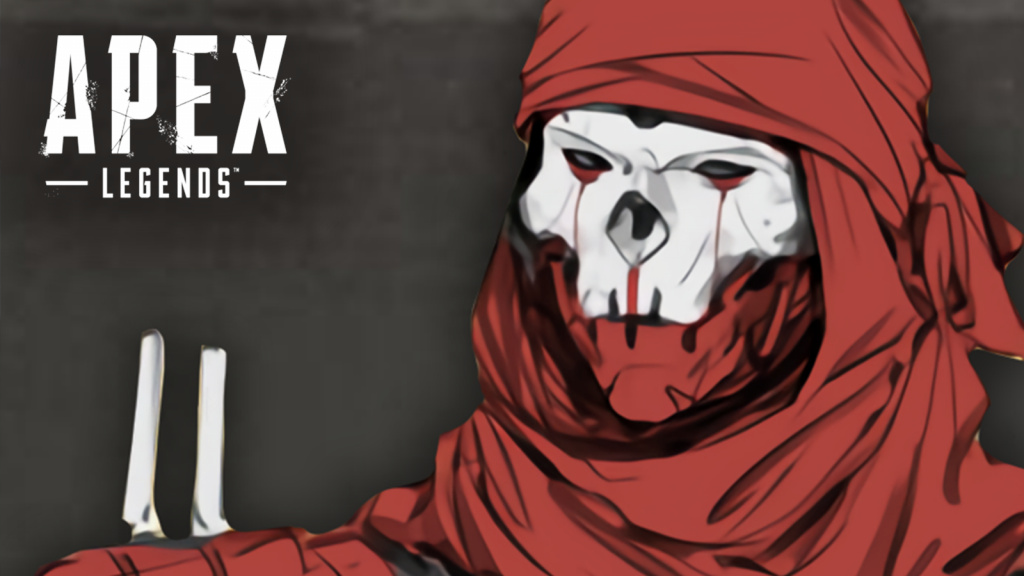 Shadowy robot villain Revenant could be the next character joining Apex’s popular roster.

Considering Respawn keeps their secrets closely guarded when it comes to character developments, as Bangalore voice actor Erica Luttrell revealed on December 30, it may be some time before we hear official news on new characters.

It is expected, however, that Revenant will be joining the Apex Games party with the release of the game’s fourth season. With Season 3 winding to a close, it’s likely new teasers for the next period of the battle royale are just around the corner.