Who is Forge in Apex Legends? Abilities for potential Season 4 legend

The next Legend to be released for Apex Legends is currently being held under wraps but a new name – Forge – has reared its head. Here’s everything we know so far about the mysterious character.

Apex Legends season 3 is in full swing, but the excitement has already begun growing for season four – which is expected to drop sometime during the upcoming holiday season.

As with the start of any new season, Apex players should expect a brand new legend to join the current roster. We’ve already seen names like Nomad, Rosie, and even Revenant but the latest rumors all surround Forge – with some whispers even suggesting that they may not be the only legend released in the new season. 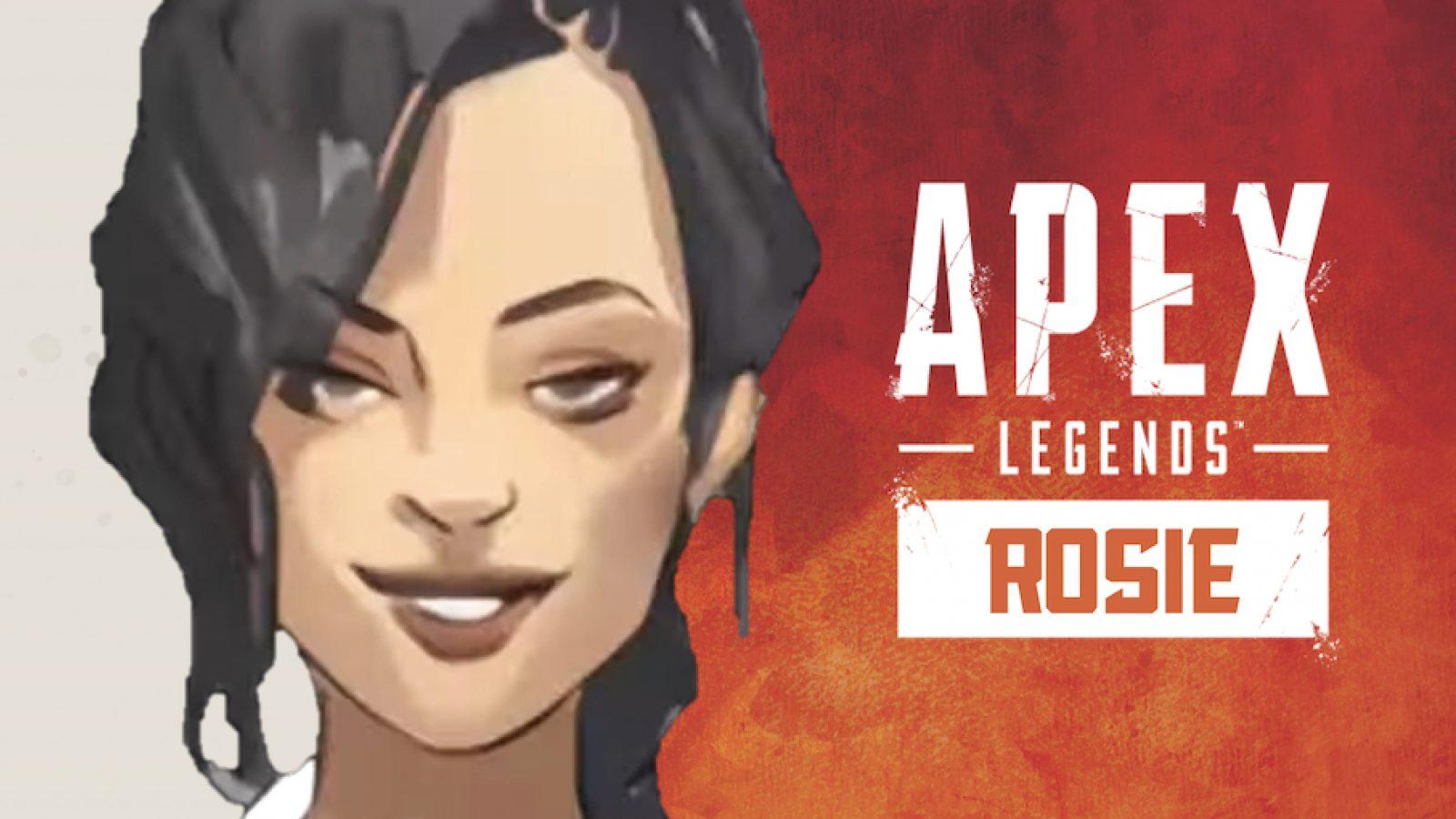 Legends like Rosie have been leaked before but haven’t been seen in-game yet.

Forge was originally leaked back on November 5, when data miners like Shrugtal and That1MiningGuy uncovered a tonne of new details within the game’s files.

The leakers were able to uncover placeholders for cosmetic items, as well as six abilities for the hero. Of course, current Legends only have three, and these six could very well be ones that are being tested in order to find out what is balanced in the game and what isn’t. The six, seemingly melee-centered abilities and their descriptions, can be found below.

As for what the legend looks like, we have a decent idea thanks to an apparent concept drawing that Shrugtal was able to dig up from the legend icon set.

On top of that, we have a look at his full model as well as a closeup of his medallion, which will also be a weapon charm.

The rugged-looking character, who has been labeled as the “augmented brawler,” seems to bear a slight resemblance to Gibraltar. Whether or not this would be their final look, of course, remains to be seen.

With season four just around the corner, the release of Forge could also follow, with That1MiningGuy noting that some strings of code made hints towards the new season.

However, the use of ‘chars’ could also hint that we could see more than one legend released in the new campaign – which would be different to the previous seasons which have only made one new legend available upon release.

With an abundance of legends being leaked ever since Respawn Entertainment introduced the seasonal aspect to their battle royale title, the developers would have a good amount to choose from.

If they do so, however, is a different question altogether considering these leaks should always be taken with a pinch of salt until the characters are released in-game.