With Season 3: Meltdown slowly winding down in Apex Legends, fans are already looking ahead to when the first in-game teaser for Season 4 will appear.

Nearly three months have passed since Apex Legends: Season 3 was released in early October, which means Season 4 shouldn’t be too far away.

However, if Respawn Entertainment continue what they’ve done with the previous three seasons, the fourth one won’t just be released out of the blue. Instead, there will more than likely be in-game teasers added in first, slowly building up to the new season’s launch.

Ahead of both Season 2 and 3, there were clues added to the map as early as a few weeks prior that gave players an inkling of what to expect.

Assuming that’ll probably be the case again for Season 4, that then begs the question for when the first teaser for it will be released. Revenant could be the new Legend in Apex Legends Season 4.

In order to get an accurate approximation of when to expect the first Season 4 teaser, it’s important to look at the timeline Respawn used to build up both Season 2 and 3.

The first Season 2 teaser came in the form of the giant creatures called Leviathans moving close to the mainland of Kings Canyon, three weeks before the season kicked off. A week later, Flyers were seen around the map, and players could shoot them down for loot.

The final teaser came a week before the season started, as the giant Repulsor tower began rotating and Crypto’s laptop appeared on the map for the first time. 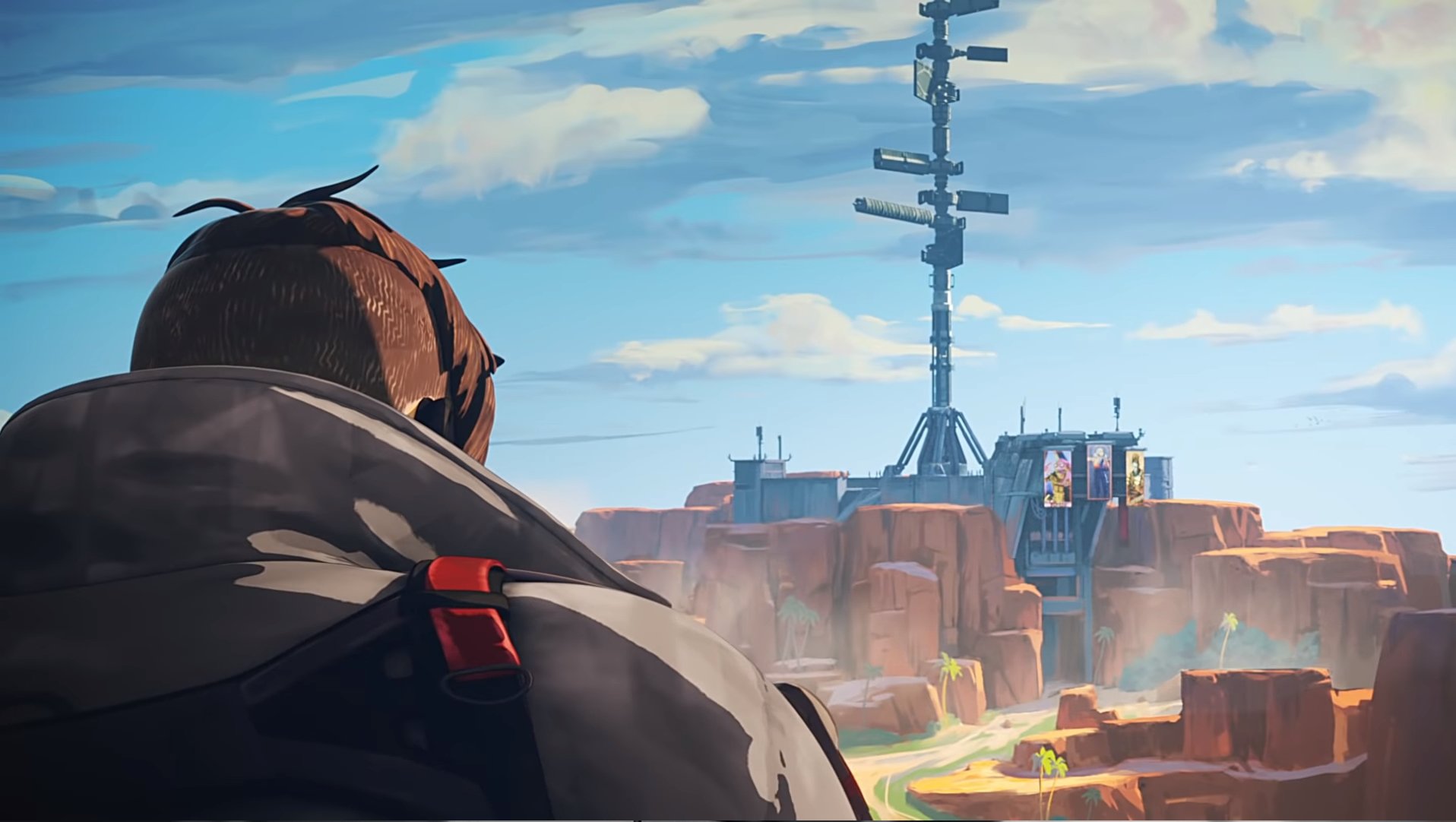 The rotating Repulsor Tower was the final teaser for Season 2 before the official launch.

Season 3’s set of teasers followed a very similar schedule. Three weeks ahead of its release, the Crypto live hack event took place, during which the then-unreleased Legend attempted to electronically take over Kings Canyon.

The second teaser, again two weeks prior to the start of the season, was Crypto himself making an appearance for the first time ever. Unlike Season 2, however, there was no solid third teaser.

CRYPTO has appeared!!! He ran away! from apexlegends

When will the first Season 4 teaser be added?

According to the current Battle Pass, Season 3 is scheduled to end on February 3, 2020, with Season 4 kicking off on February 4 – the exact one-year anniversary of the game’s release.

This means that Season 3 will last a total of four months, a whole month longer than the first two seasons. If we apply the timetable discussed above to this information, the estimated date for when the first Season 4 teaser should appear is sometime around January 14, three weeks before the scheduled release date.

A visual explanation for all of this can be found in the video below, courtesy of YouTuber ‘TheGamingMerchant.’

All of this, of course, is speculation purely based on what Respawn have done for previous seasons, so these dates can end up not being correct if Respawn decide to go with other options.

It must be noted that, for Season 1, the first and only real teaser came only four days before the launch, although Respawn have learned to be a lot more elaborate with their build-ups since then.

For more information about the upcoming season and everything that is known so far, make sure to check out our Apex Legends Season 4 hub.