With Apex Legends Season 3 drawing to a close, players are getting hyped in preparation for what’s next, and are predicting what’s in-store as we look ahead to Season 4.

Apex Legends’ third season brought a ton of changes to the battle royale. From the brand new map World’s Edge, to a new Legend in the form of Crypto, it was the biggest update to date.

While Respawn’s bold move left many players yearning for Kings Canyon’s return, the third installment titled ‘Meltdown’ has been an unprecedented success, since October was the game’s top grossing month since launch. 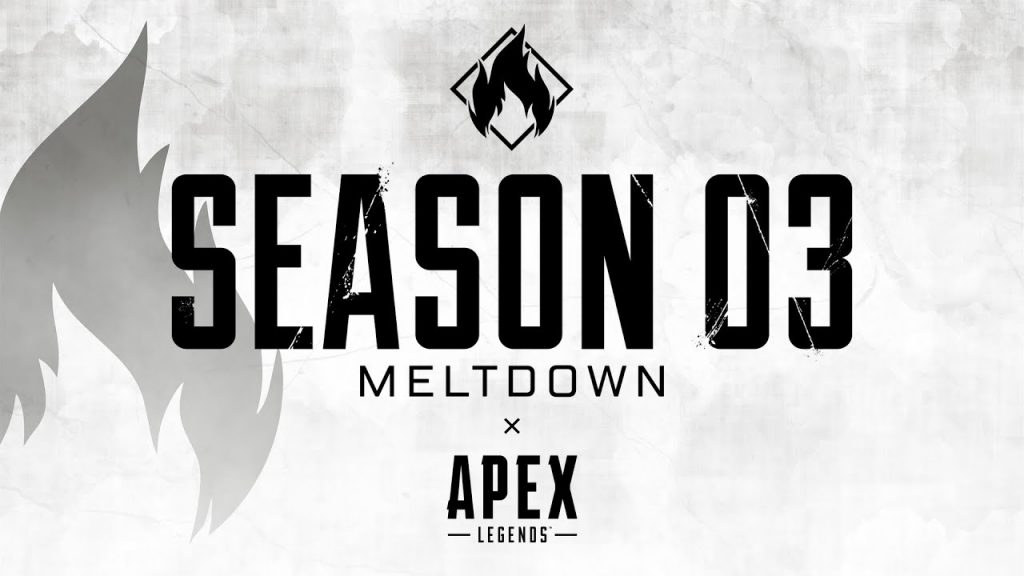 Given Respawn’s Season 3 efforts thus far, fans are eagerly looking forward to the next installment. Scheduled to start on February 4 (the one-year anniversary of the release date), Season 4 will likely change up the meta yet again.

In terms of what we’ve seen so far, each season has introduced one new Legend to their now diverse list of characters. However, beyond that, Respawn has introduced various elements to their battle royale.

That hasn’t stopped one fan from posting a ‘Bingo Card’ to the Apex Legends subreddit, which attempts to predict what will be added in February. 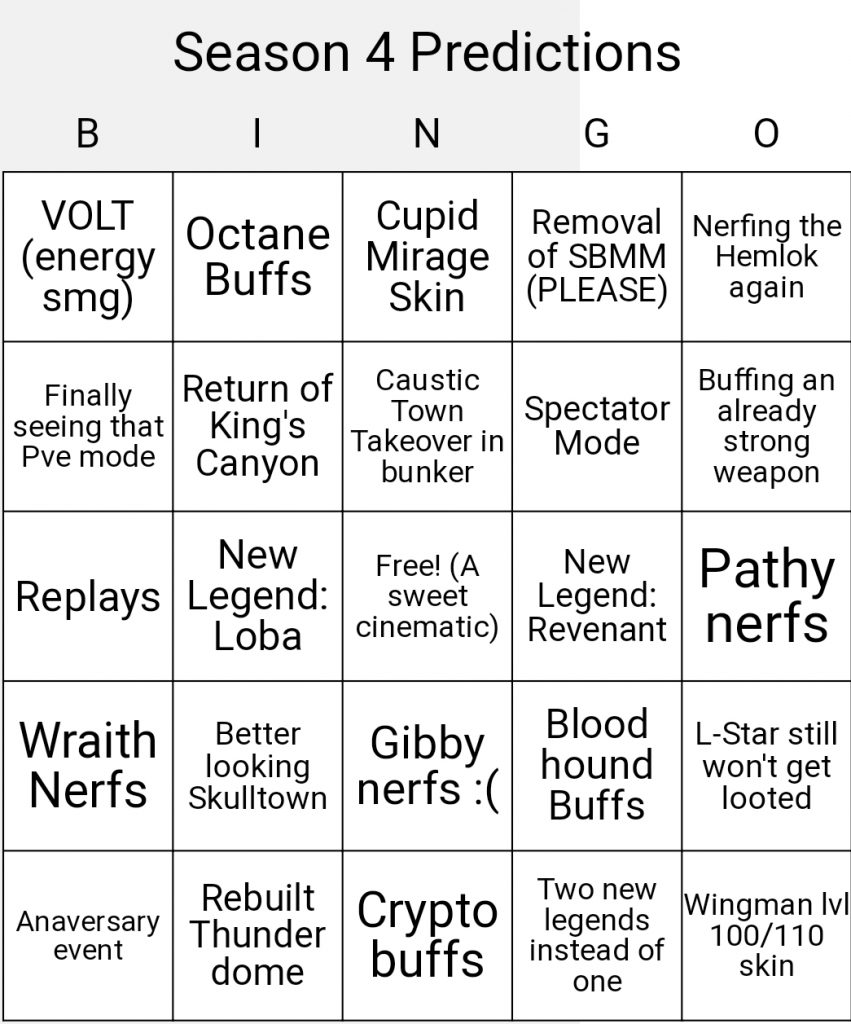 While the Reddit user chimed in with various inevitable character buffs/nerfs, they also probed a bunch of features which fans have been longing for in Apex Legends, such as post-match replays and a dedicated spectator mode.

From the addition of a PvE mode to the return of Kings Canyon. If the original Apex Games arena is set to make a comeback, where better to introduce a brand new PvE mode to celebrate Apex Legends’ one year anniversary.

Indeed, the Redditor aptly predicts that an anniversary event will be bundled into Season 4, which is pretty much a given. 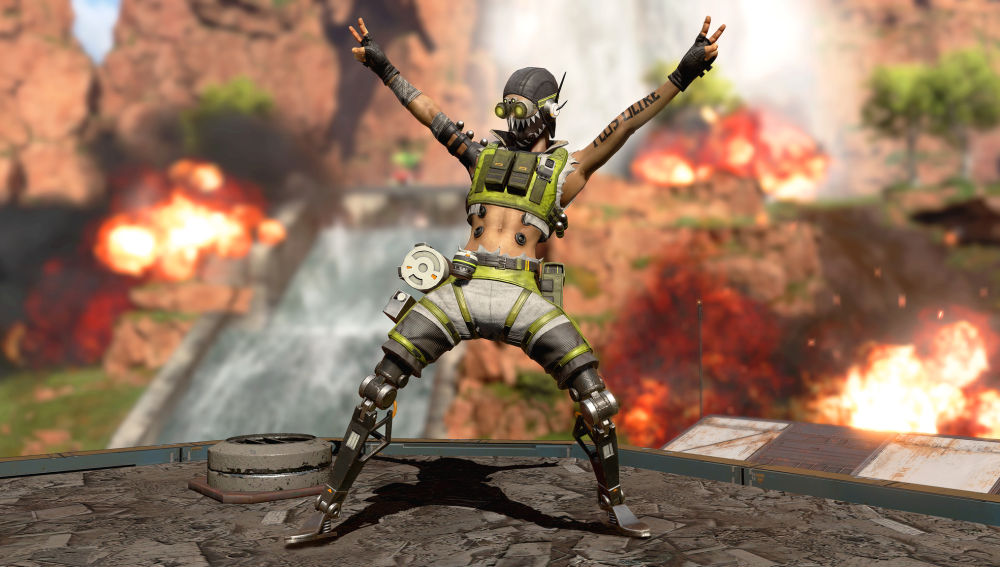 Apex Legends celebrates its one year anniversary on February 4, 2020.

Right at the top of the user’s prediction list is a plea for Respawn to remove skill-based matchmaking — a topic that has caused quite the stir among the Apex Legends pros and faithful fans alike.

The fan also anticipates that two Legends will be added (breaking the usual trend of one per season). This is perhaps a tad overzealous, considering that the season will likely be littered with a shed load of fresh content in the form of limited-time events.

Given that a complete Legend profile has essentially surfaced for Revenant from in-game leaks, it is highly likely that we will see the character during Season 4, after their brief appearance in the Fight or Fright LTM.