Wattson’s Perimeter Security fences can often have devastating consequences in the Apex Games, but combined with World’s Edge’s narrow caves players can be left with a tricky situation.

Apex Legends’ diverse roster of characters grant players with a wide array of abilities to choose from. From an Interdimensional Skirmisher to an Adrenaline Junkie, players are spoilt for choice.

Despite being one of the least used characters in the game, Wattson’s abilities are often overlooked and can come in handy in most endgame situations. 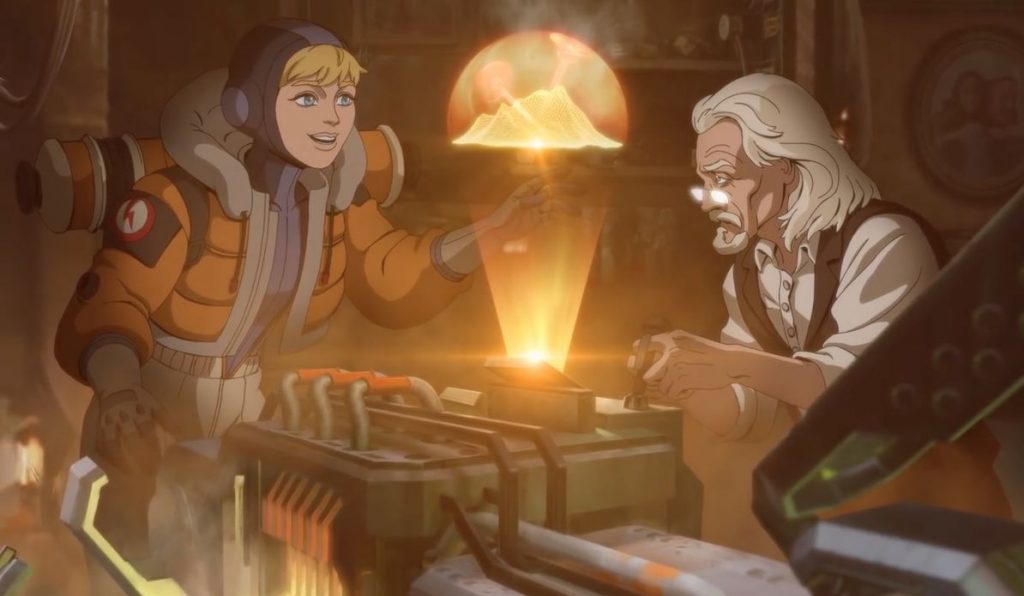 Wattson helped her father create the ‘Modified Containment Ring’ for the Apex Games.

The Static Defender’s Perimeter Security fences are often used to prompt a tactical standoff (of sorts) at the very highest level of competition.

One savvy player used this notion to their advantage, as they combined the calamitous effects of The Ring with Wattson’s fences to create a galvanic enclosure.

Youuu Shall Not Pass! from apexlegends

Placed in a do-or-die situation, this player found themselves in a one-versus-three. Knowing that taking on a whole squad in combat would likely result in a loss, they used their knowledge of World’s Edge to gain the upper hand.

With the enemy squad on the edge of The Ring, the player set up a series of electric fences that zig-zagged their way through the cave.

After gunning down the squad’s shields with their Charge Rifle, they retreated while their fences slowed down their enemies’ movement and The Ring finished them off.

After the catastrophic effects of The Ring did the hard yards, the player was rewarded for their efforts by being granted Apex Champion.

While Wattson’s fences are often seen to give teams an edge over other teams, they rarely have such a devastating effect as this, which does require an element of luck with The Ring’s timing and direction of movement.