The latest information to be datamined in Apex Legends gives a first look at an assortment of potential upcoming content, from weapons and equipment to mysterious new items, it seems as though a huge update is coming in the very near future.

Datamined content and leaks are nothing new to the Apex Legends community, however, a brand new batch of information uncovered on November 11 might be one of the biggest to date.

While potential Legends have been the focus in a number of recent leaks, recently uncovered files have shown a plethora of upcoming weapons, equipment, and so much more.

Arguably the standout item from the latest batch of leaked content is the spider item. Without any context, there’s no telling just how this creature model might work its way into the game but with six prongs emerging from the item, it could be used to deal damage to opposing players.

As various other recent leaks have indicated, spiders could be used from a distance to spit out toxic mist. Audio files that were made public in July might finally see the light of day in Apex Legends if this model is soon implemented in some capacity. 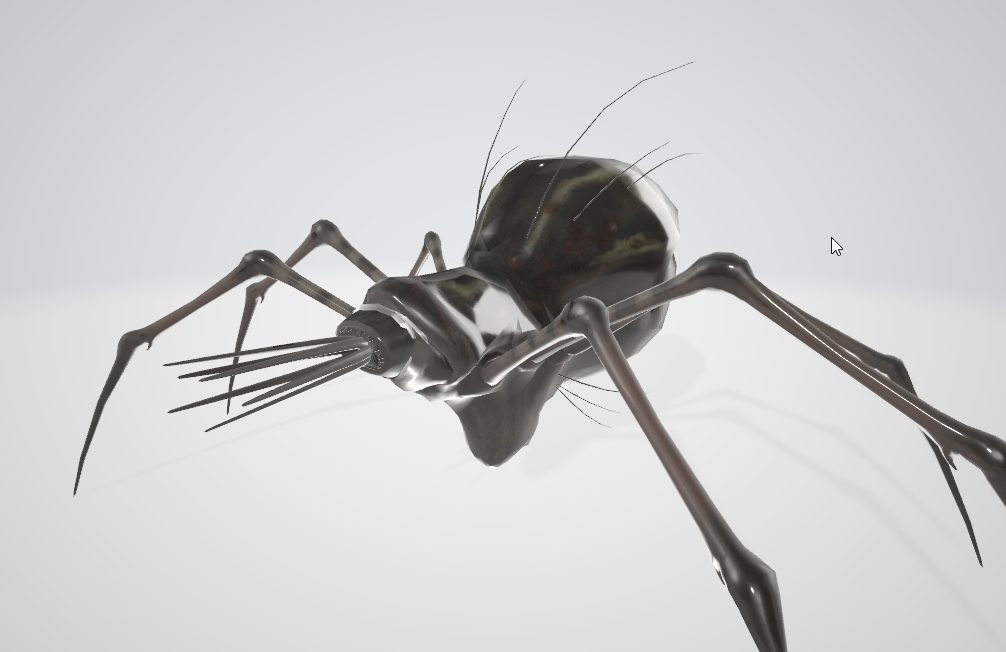 This is not the first time that spiders have been linked with Apex Legends.600[ad name=”article3″]

Also uncovered in the datamine was the model for a ‘proximity detonator.’ An explosive that can be planted anywhere on the map and remotely detonated by the touch of a button, C4 is often a staple in FPS games and could be making its way to Apex Legends in the very near future.

Considering how fast-paced the battle royale title can be, with highly mobile Legends such as Octane, the remote explosive would have to pack quite a punch to prove effective. 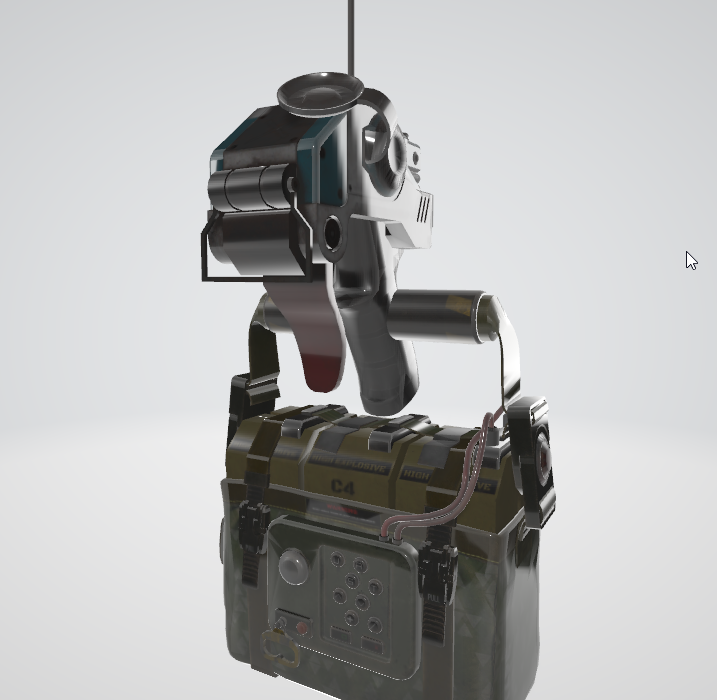 With C4 emblazoned across this new item, expect explosives all around the map if these make it into the game.600[ad name=”article4″]

Additionally, a new folder name shed light on a ‘plasma turret’ that might be introduced down the line. While flamethrowers and remote turrets were leaked in March of 2019, this new item could be the first instance of a player-controlled turret in Apex Legends.

Perhaps this item could accompany a new Legend entirely, or find itself in an update to the World’s Edge map. It’s safe to say that a fast-firing turret could prove devastating in the battle royale title.

While file names shouldn’t be taken as gospel, this is could be a good indication of what’s to come in Apex Legends600

One of the most intriguing aspects of the new reveal was the abundance of unique melee weapons on display. From a bolo sword to a screwdriver specifically for Octane, it appears as though a future update will implement a wide array of melee-centric items.

There’s no telling whether these newly leaked weapons will be purchasable Heirlooms or if they will be unlocked through various other means but it will certainly be interesting to see new close-range items in combat.

Here’s a full breakdown of everything featured in the latest datamine. 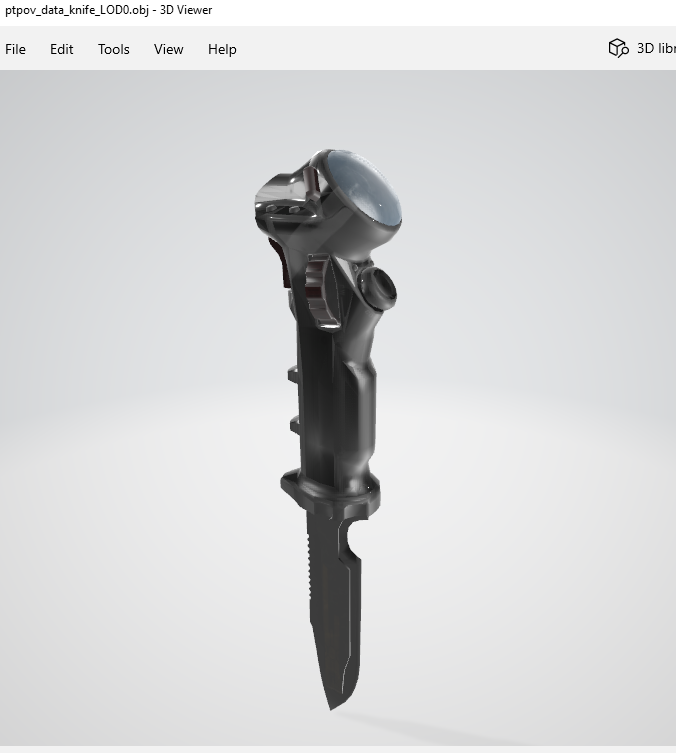 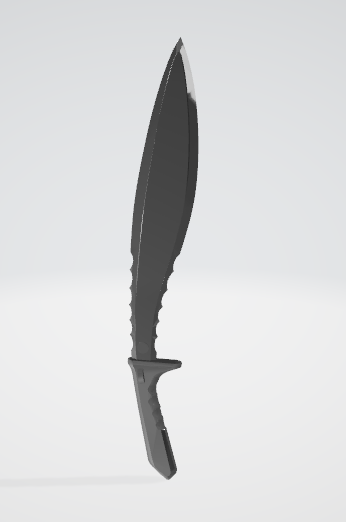 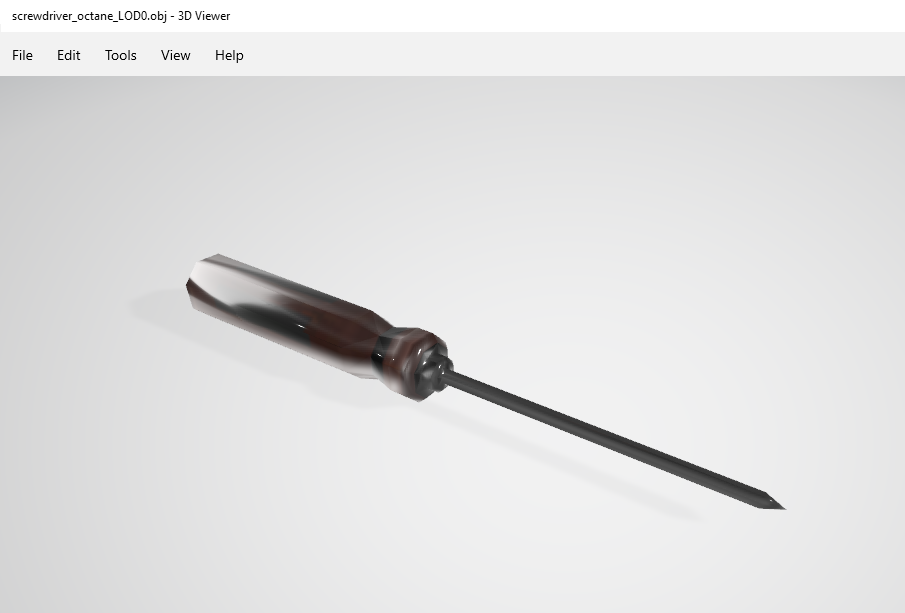 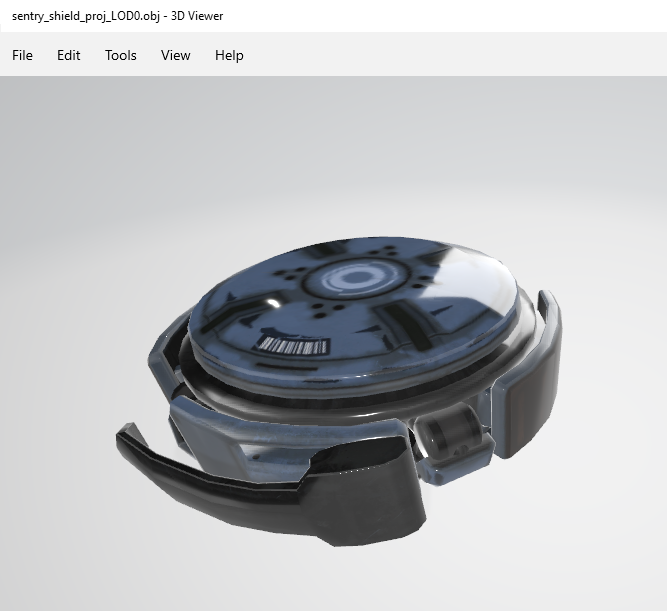 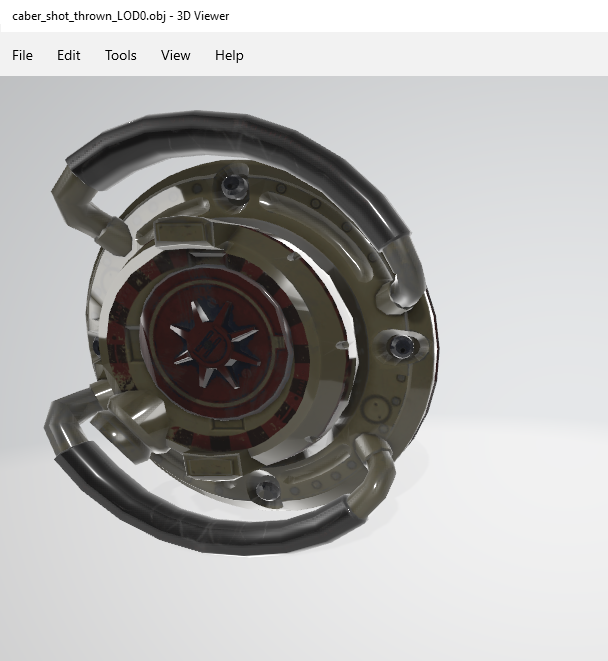 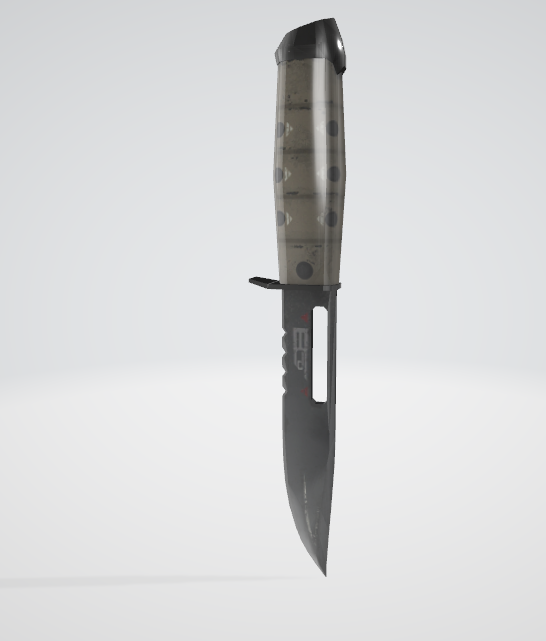 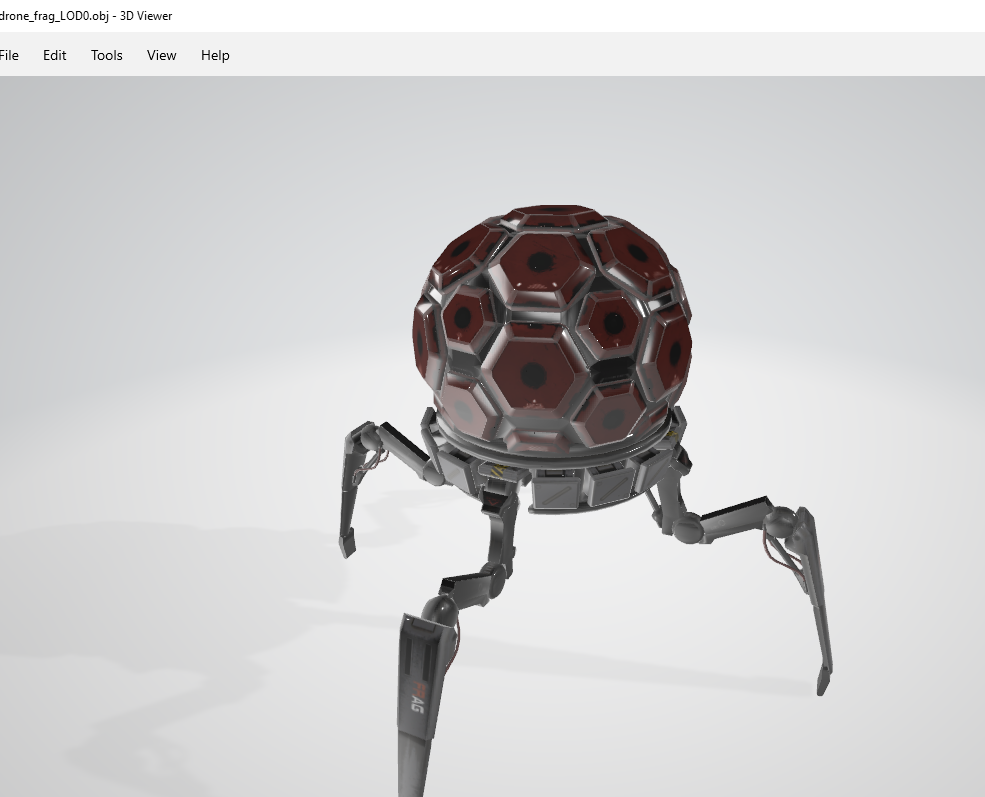 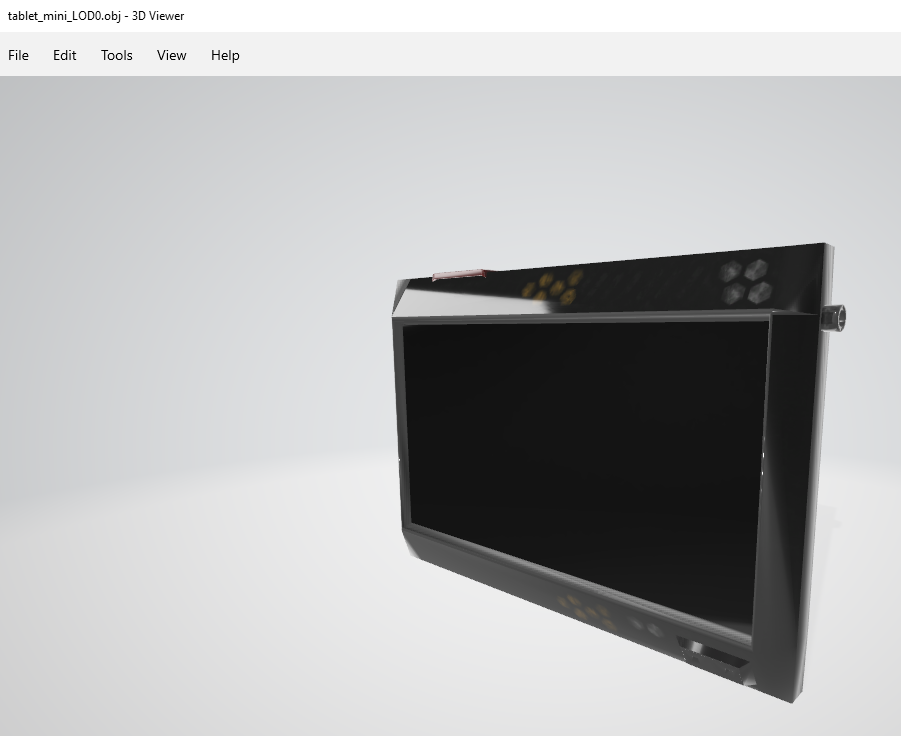 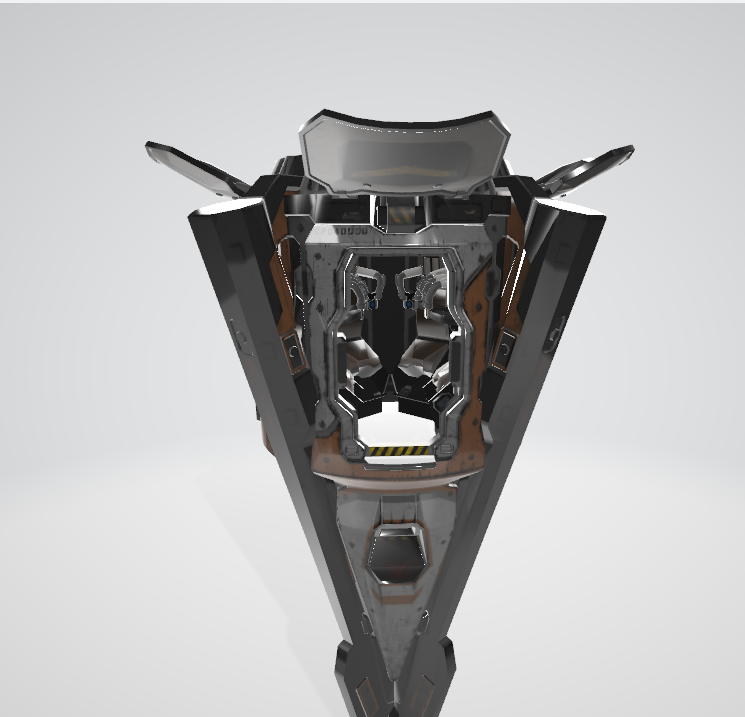 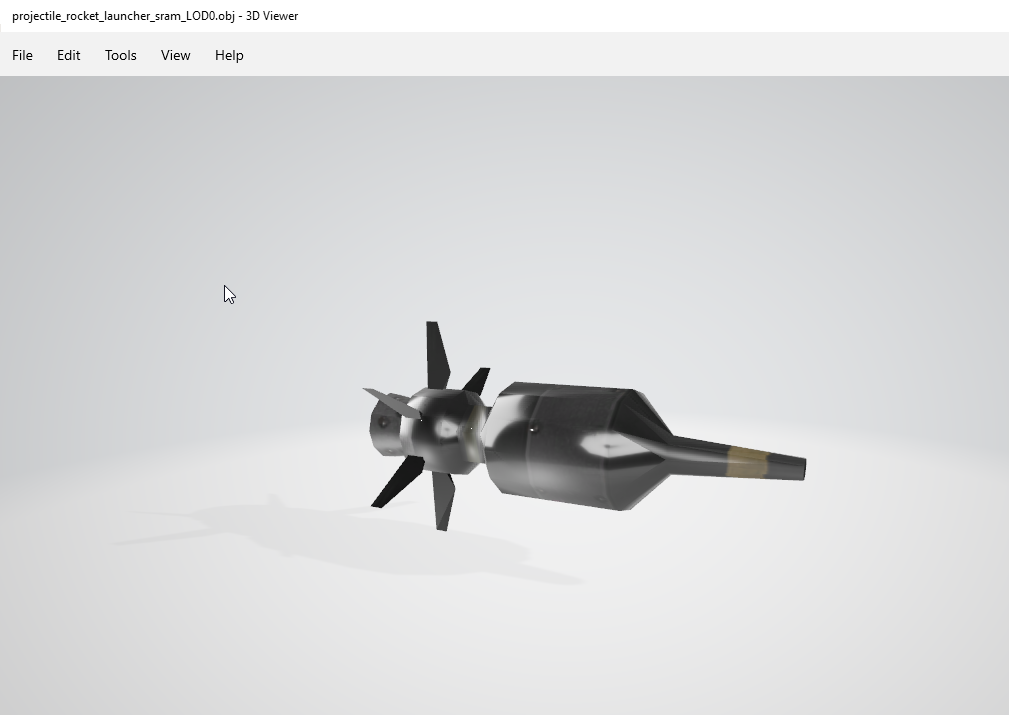 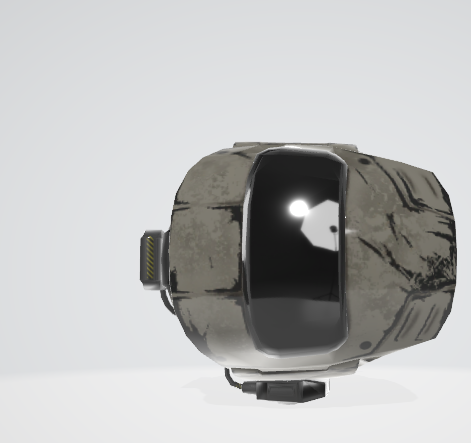 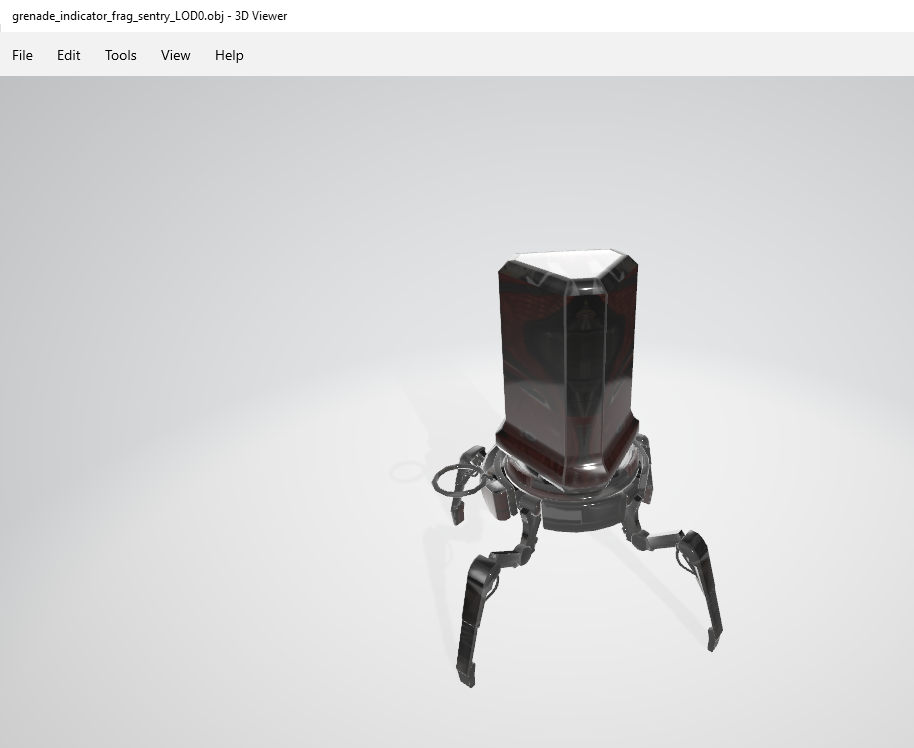 While there’s no telling when some of these weapons and items might find their way into the game, do take these datamined files with a grain of salt. There’s no guarantee that every single image on display will eventuate into a new piece of content in-game.

With the frequency of leaks from the avid Apex Legends community however, there’s a good chance we see more information on some of these items in the very near future.