The hunt for easter eggs in Apex Legends has been reignited as a developer update suggests there are plenty of undiscovered secrets still buried throughout World’s Edge.

The Apex community was a force to be reckoned with during Season 1 and 2 when it came to finding all of the fun surprises that the devs laid out across Kings Canyon.

Whether it was miniature nessy dolls etched into strange crevices or vague connections to the greater Titanfall universe, players were keen on making sure nothing was left unchecked when combing through the game. 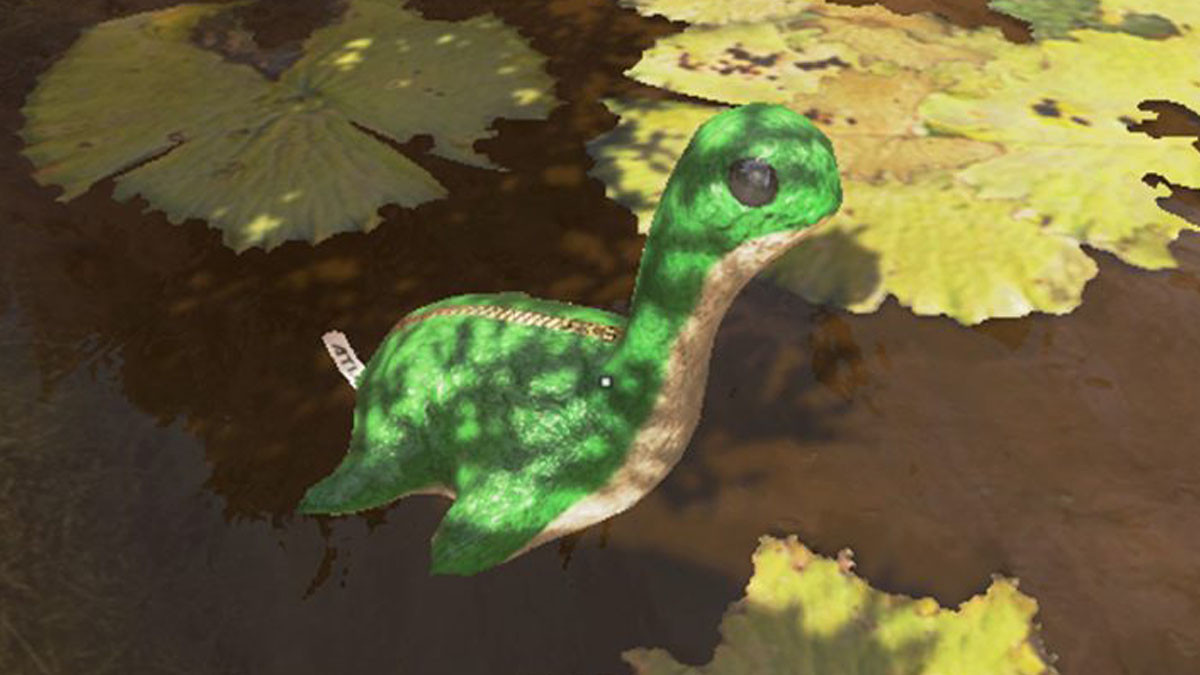 Nessie dolls were hidden in bizarre locations throughout Season 1, and players actually managed to find them.

But it seems like either the easter eggs catalogue is too large in Season 3 or the hunt for them has hit a stall, since some devs have noticed quite a number of them have yet to be accounted for.

In either case Senior Level Designer at Respawn Entertainment Rodney Reece wants to rekindle the drive in players to uncover the game’s secrets with a timely public service announcement to the fan base.

PSA: It's been a month now, and half the Easter Eggs have not been found yet in World's Edge. #ApexLegends #Season3

“PSA: It’s been a month now,” he said. “And half the easter eggs have not been found yet in World’s Edge.”

Passionate easter egg hunters in Apex might be hurt from the realization, but it seems effort to uncover all of the little inside jokes on World’s Edge still has a long way to go.

Although it might be discouraging to hear, there could be a good reason for why easter eggs have yet to be discovered. 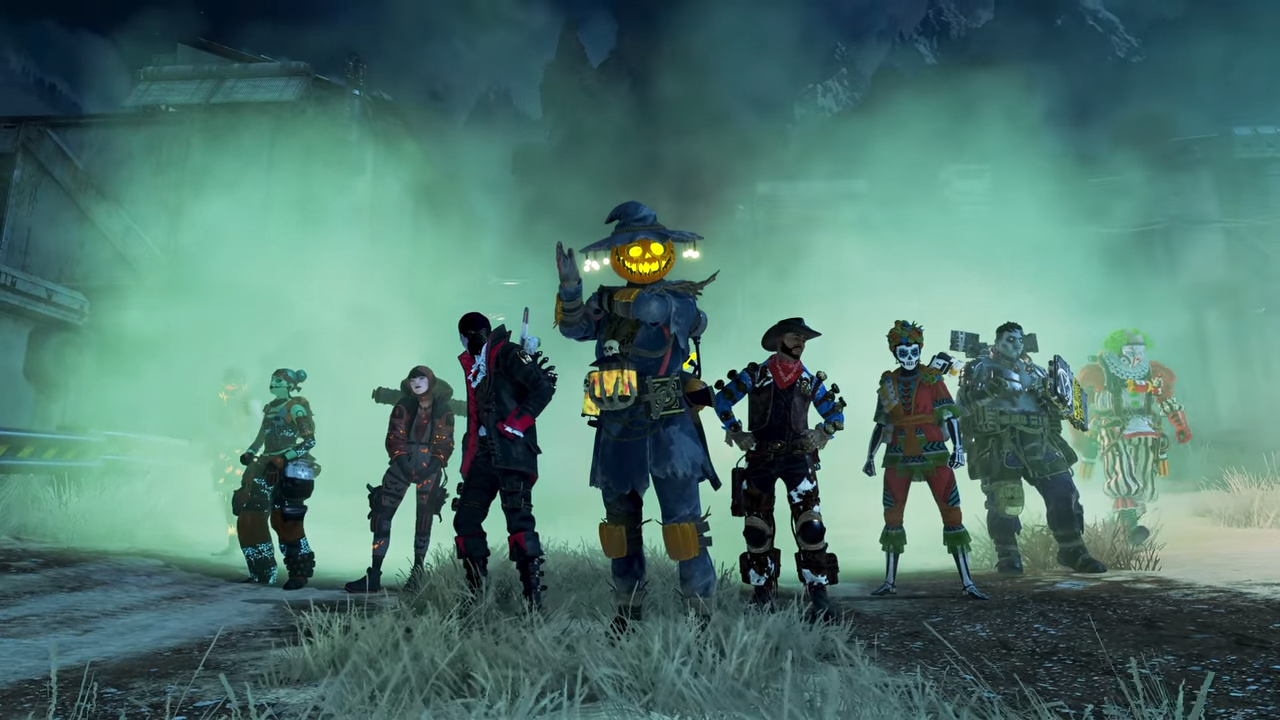 The game devs have loaded up Apex enough for players to put the easter egg hunt on hold it seems.

In the one month that Season 3 has been live, there has been enough content to keep players extremely busy in the packed slate for the month of October.

As soon as Season 3 started, players were whisked away to a brand new map, not to mention the addition of Apex Legends’ eleventh character, Crypto.

Soon after the Halloween event hit, players were sent back to Kings Canyon but this time with a Halloween zombies twist to keep them engaged for quite some time.

Now that the hype has settled, at least in part, Apex Legends players might just answer Reece’s call and get back onto the hunt for all of the secrets on World’s Edge and beyond.