Apex Legends players have uncovered another way to throw themselves into a third-person mode in the game’s Firing Range map.

Ever since Respawn Entertainment teased the possibility of there being a major easter egg inside Apex Legends training mode, players have been on the hunt to find secrets and everything else possible.

Since that initial hint from the developers, players uncovered a major easter egg that turned the usually static training dummies into actual foes. There have also been ways to reach secret areas, as well as additional character lore, and even some Star Wars-related content. Yet, there have also been glitches that have allowed players to play the game in new ways. 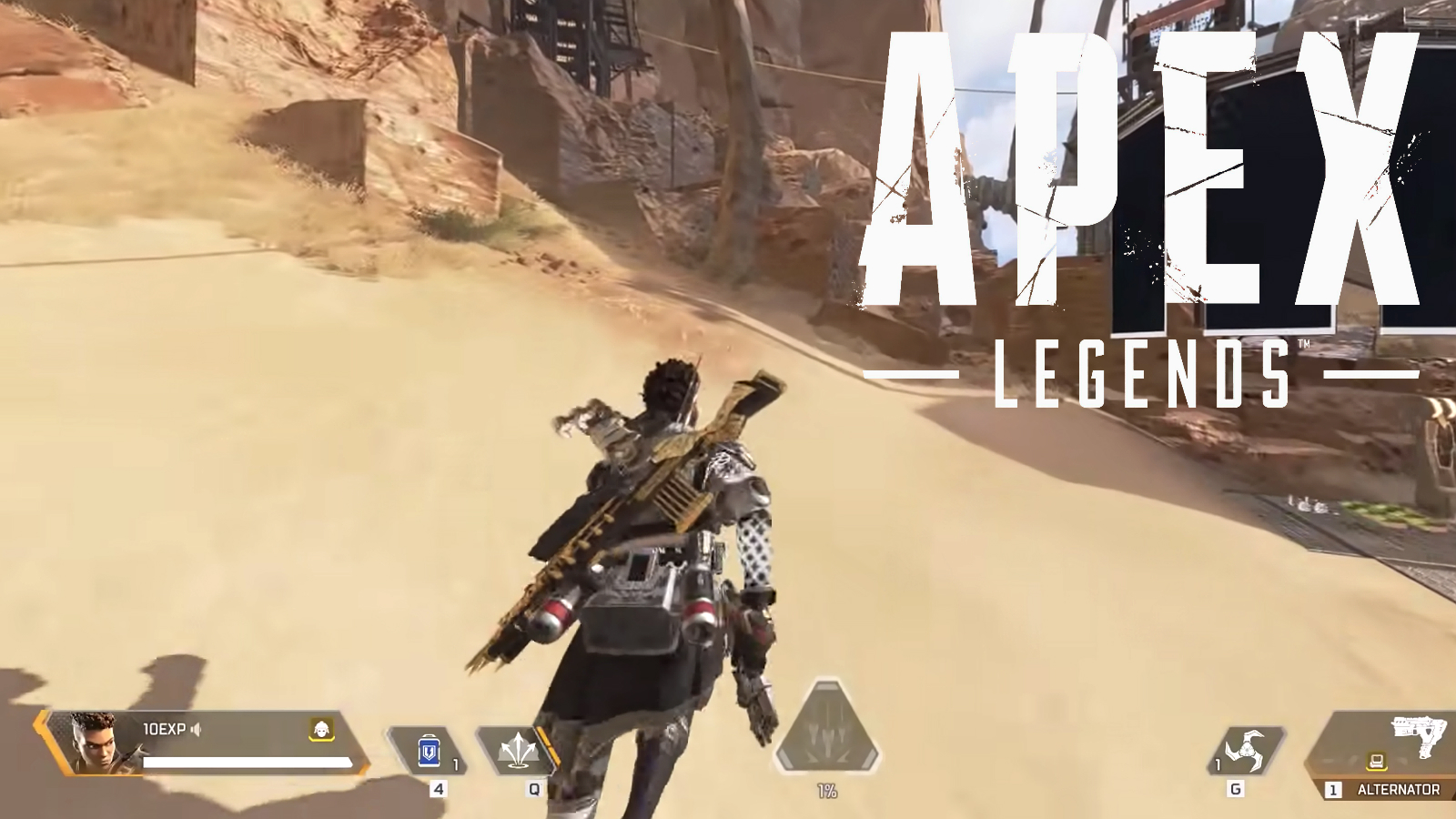 Apex Legends players have been finding ways to enter a third-person mode.

The biggest one has come in the form of switching the usual first-person look for a third-person viewpoint – even though you’re only in training mode and it isn’t exactly giving you a leg up on anyone or anything. It’s still a fun thing, though, and there are different ways to trigger it.

Yet, the newest avenue to heading into third-person mode comes by the way of streamer fifty1percentnow who was able to utilize Crypto’s surveillance drone to change up their point of view.

Quite simply, the streamer managed to kill themselves off and prompt a respawn in the Firing Range cave. From there, they switched from Bangalore to Crypto and pulled out the drone. After hovering the drone for a few seconds and pointing it directly at the ground, the streamer changed legend and was spawned back in with a third-person look.

Now, this might just be one of the simplest ways to run about the Firing Range training map with a third-person point of view, but it might not be the last time players get to experience it.

A recent leak suggested that a limited-time mode could be in the works, similar to have duo mode has been added in the past. Whether or not it actually happens though, remains to be seen, and it might be an even longer wait to see it added as a permanent addition.