New leaks have surfaced that indicate a third-person mode in Apex Legends could be more than just an easter egg, as hints towards a potential new LTM have been discovered.

Since launch, Apex Legends has been strictly a first-person shooter, one that borrows heavily from Respawn Entertainment’s Titanfall series, in terms of mechanics and weapons.

However, other rival battle royale games like Fortnite and PUBG both have third-person modes (Fortnite is exclusivly third-person), and it looks like Respawn may be taking some inspiration. 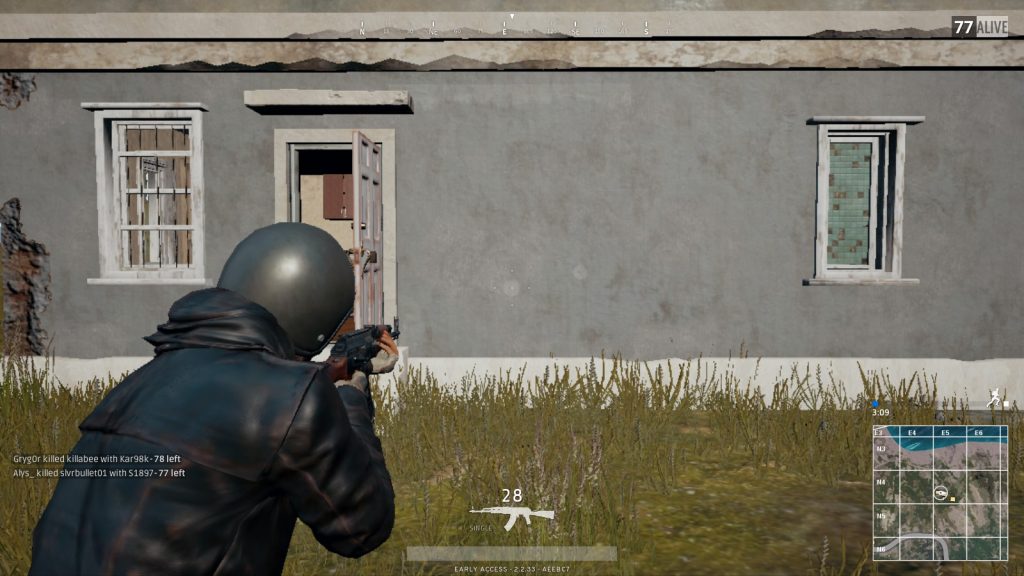 PUBG lets players choose whether they want to play first or third person.

Third-person was first spotted thanks to a peculiar easter egg in the training area/firing range in Apex, where a player could follow a series of seemingly meaningless steps to send the camera back behind the player model.

When first discovered, not many people thought much of it past being a funny easter egg the devs had added, but the third-person camera was conspicuously well developed, hinting that it perhaps had a greater purpose.

Now, Apex Legends data miner That1MiningGuy has uncovered game files which strongly suggest a third person mode is in the works. The first hint is an Opt in / Opt out selector, plus lots of changes to the third-person effects.

– imagine that's for when they add third person as a playable mode, or maybe we'll be able to play on more than 1 map? who knows! 6) Tons of changes to third person effects (seems likely we'll have a third-person playlist or LTM soon) 7) Addition of environment effects on

There’s no indication of a when a new mode like this might be added, but it’s safe to assume that another limited-time mode will be coming at some point in Season 3.

Although there is typically only one or two LTM’s per season, Season 4 has been delayed until February 4, meaning a third LTM mode could be used to fill the gap until then.

So far, there has been Duos, Shadowfall and now the Winter Express LTM in Season 3.

Winter Express is the current LTM in Apex Legends.

A third-person mode would be a massive change the game, and something that, if successful, players would surely want to see added as a permanent choice.

Read More: How to get free Cyber Attack Crypto skin in Apex Legends

So far, Respawn have been reluctant to keep any of these LTM’s permanent, even Solo and Duos, which were massively popular with players.

Third-person, if it is indeed added, would require a complete change-up of playstyle for many players, but whether it would still keep the same buttery-smooth feel as Respawn’s acclaimed first-person mechanics remains to be seen.

It’s worth noting, as with all leaks, that none of this is confirmed, and we’ll have to wait on an official announcement from Respawn about what the next LTM in Apex Legends will be.