A new exploit has been discovered in Apex Legends that is allowing players to ‘double pump’ without having to do through some difficult or elaborate process.

What is Double Pumping and how does it work?

The term ‘double pump’ is a commonly used to describe a mechanic in shooter games that allows players to rapidly shoot with two pump-action shotguns and avoid the small delay that occurs when one is fired.

Interestingly enough, double pumping in Apex Legends has never required two Peacekeepers, and instead has relied on an exploit that minimizes the animation between each shots to make the fire rate a lot faster.

Either way, when used correctly, this method combines the power and damage potential of a pump shotgun with the fire rate of an automatic shotgun, which is why it’s considered to be very overpowered. 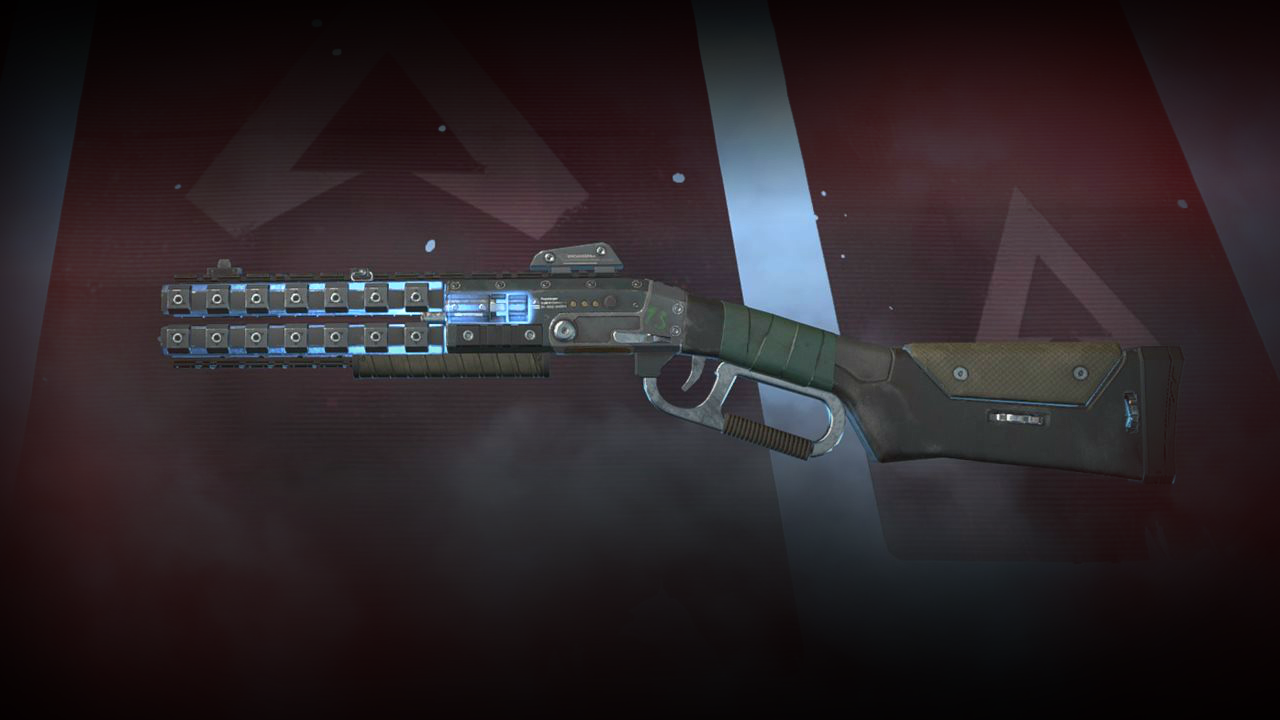 Double pumping combines the power of the Peacekeeper with the rapid fire rate of the EVA-8.
[ad name=”article2″]

How to Double Pump in Apex Legends

On April 2, YouTuber ‘Skeltano,’ who is known for discovering numerous exploits in Apex Legends, posted a video describing a new method to easy double pump.

The first step is to make sure that you know which buttons you have assigned for melee, Ultimate Ability, and Ping, which are set to V, Q, and the middle mouse button by default.

A demonstration of this technique in action can be seen in the video below:

How is this better than the previous Double Pump method?

Prior to the discovery of this new Peacekeeper exploit, there already had been a way to do double pump in Apex Legends, but the process was a lot more difficult to execute each time.

The previous method was a lot more timing-based than the new technique, so if you did not time the button combination exactly, the double pump would not work, and this lack of reliability made the method a lot less viable during gunfights.

Most embarrassing fails in Call of Duty History