Apex Legends developers have announced the winners of the fan art competition, showing off the very best work by avid players with an artistic streak.

The fan art challenge was announced by Respawn on March 20, asking fans to submit any artistic creation from drawings to full cosplay, with game-related prizes up for grabs.

Hundreds of submissions were judged, but there could only be nine winners, announced an April 2.

The team of judges selected one piece of art for each of the nine legends in the game, so there could only be one winner per legend. 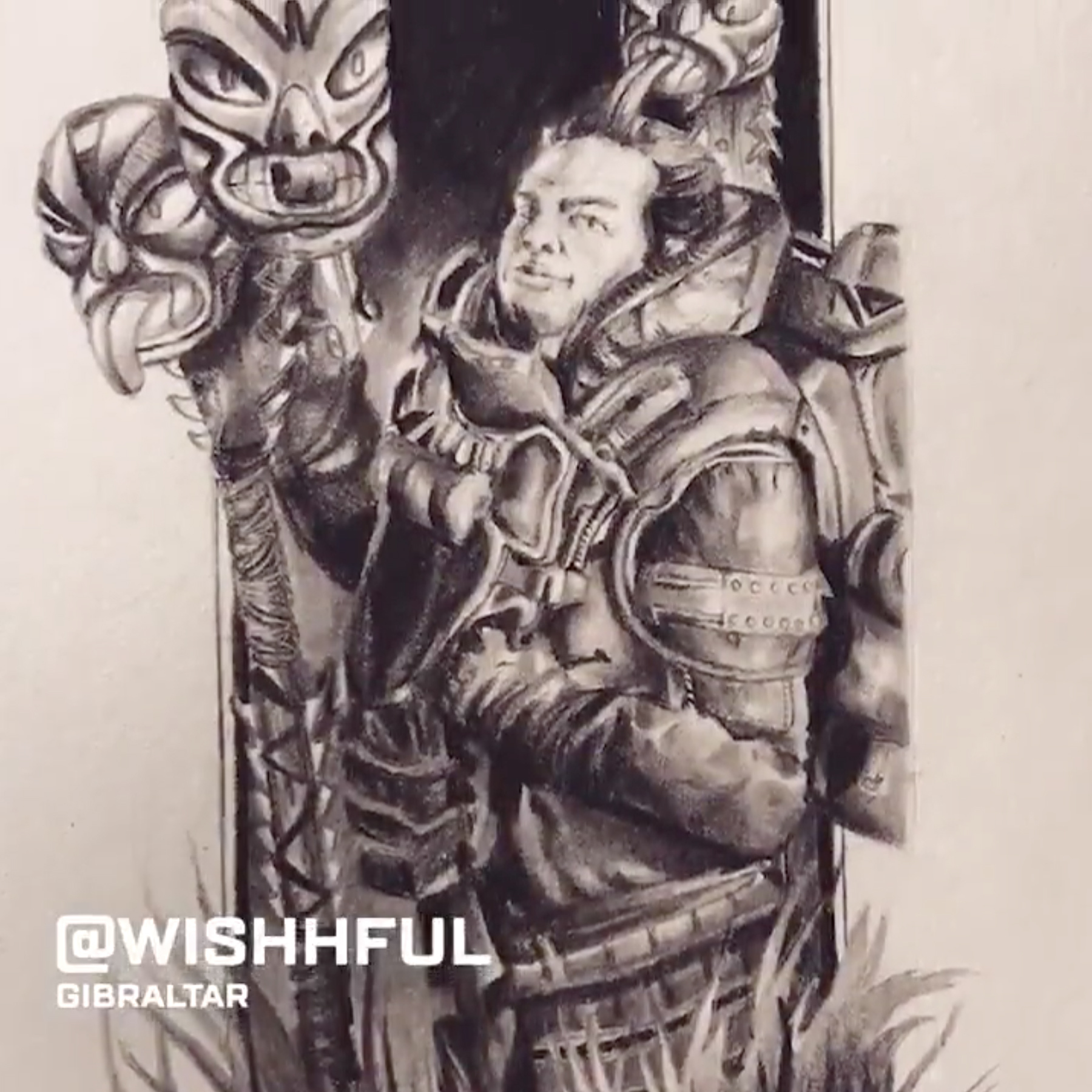 An incredible digital artwork shows Bloodhound on the hunt. 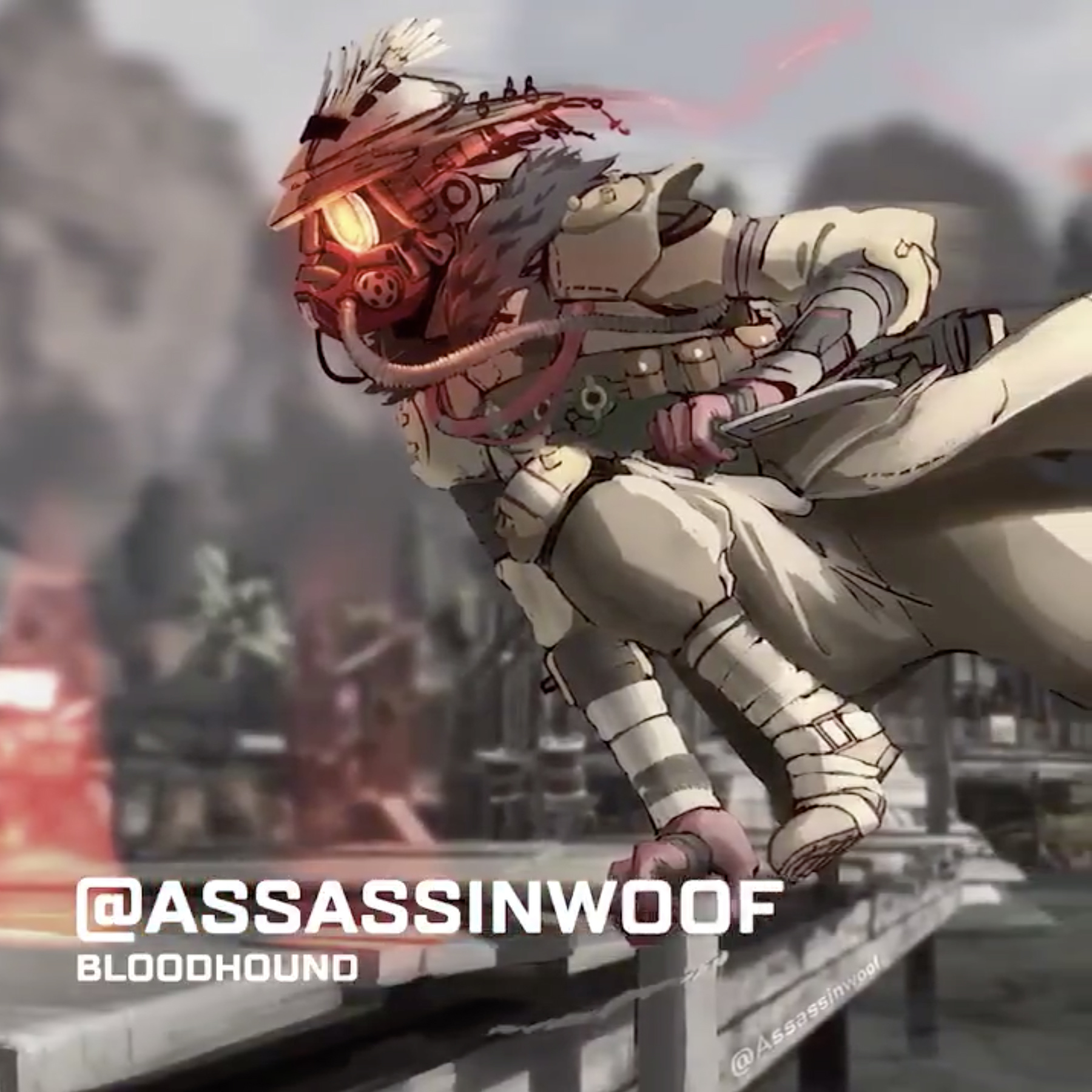 Bloodhound brought to life in this brilliant artwork.
500

A more scenic image sees Mirage looking out over the Outlands’ ocean. 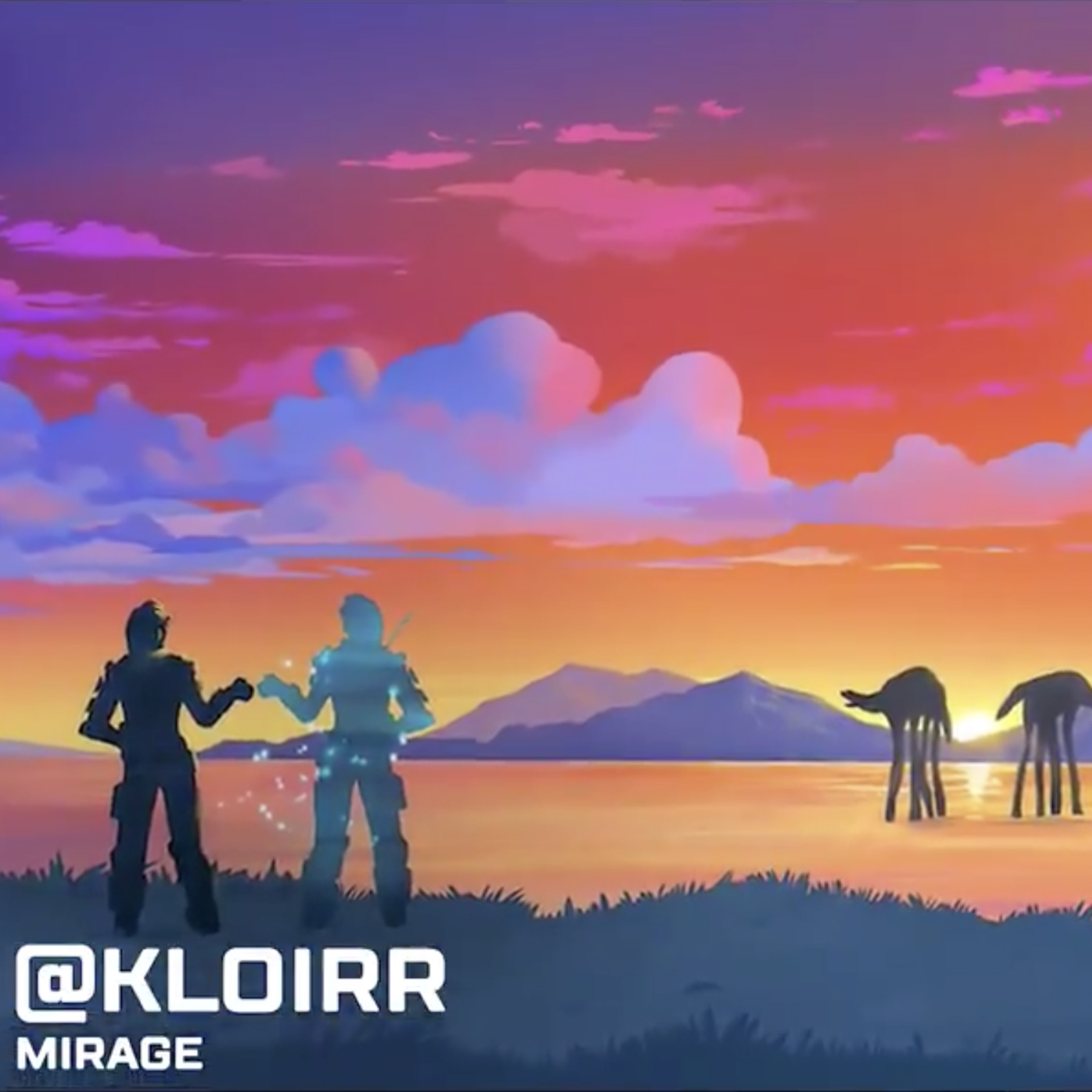 The first and only non-image based artwork sees Lifeline reimagined as a mini version. 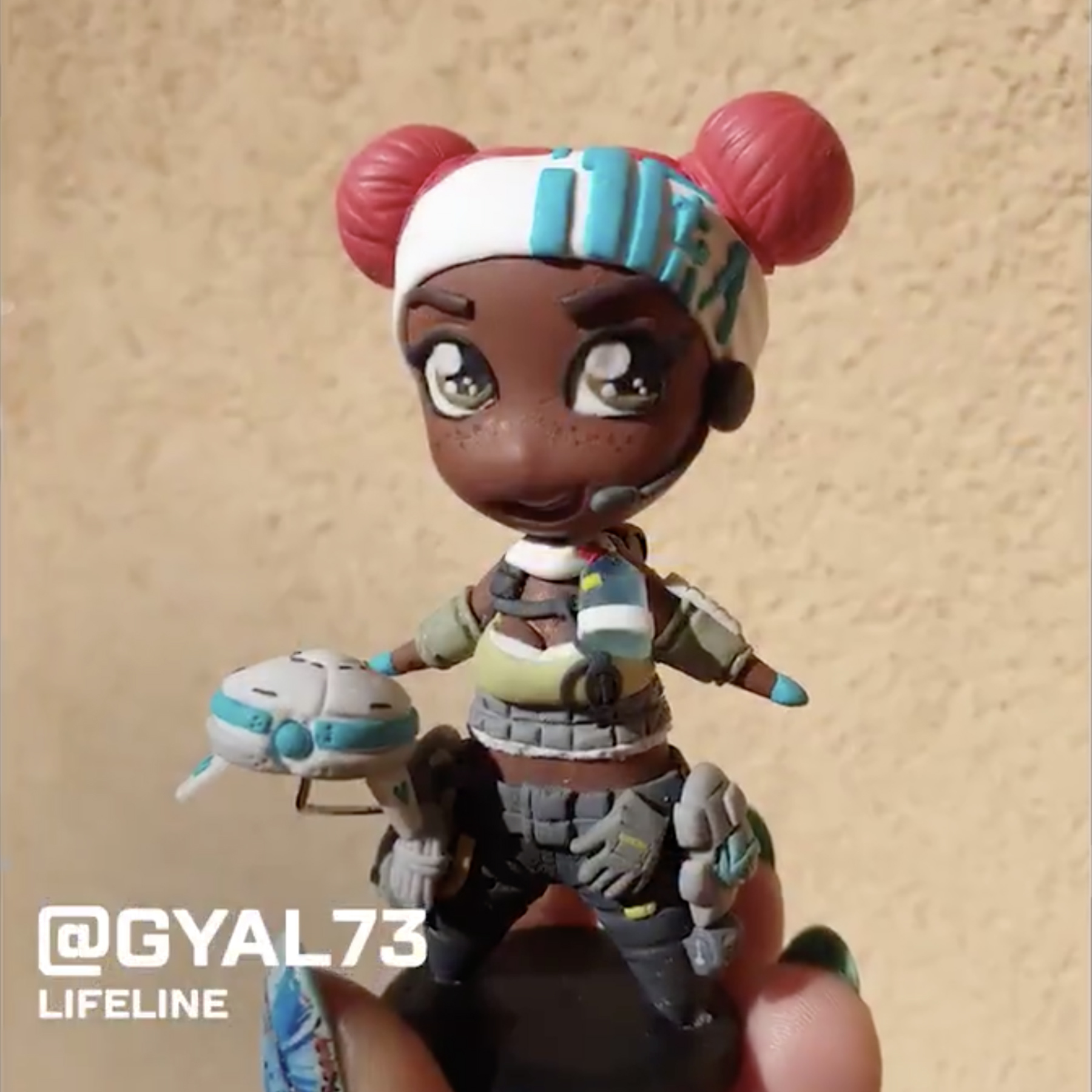 A very detailed model of Lifeline beat out some incredible drawings.
500

This simple yet effective drawing of Bangalore is basic in its design, but manages to capture her likeness well. 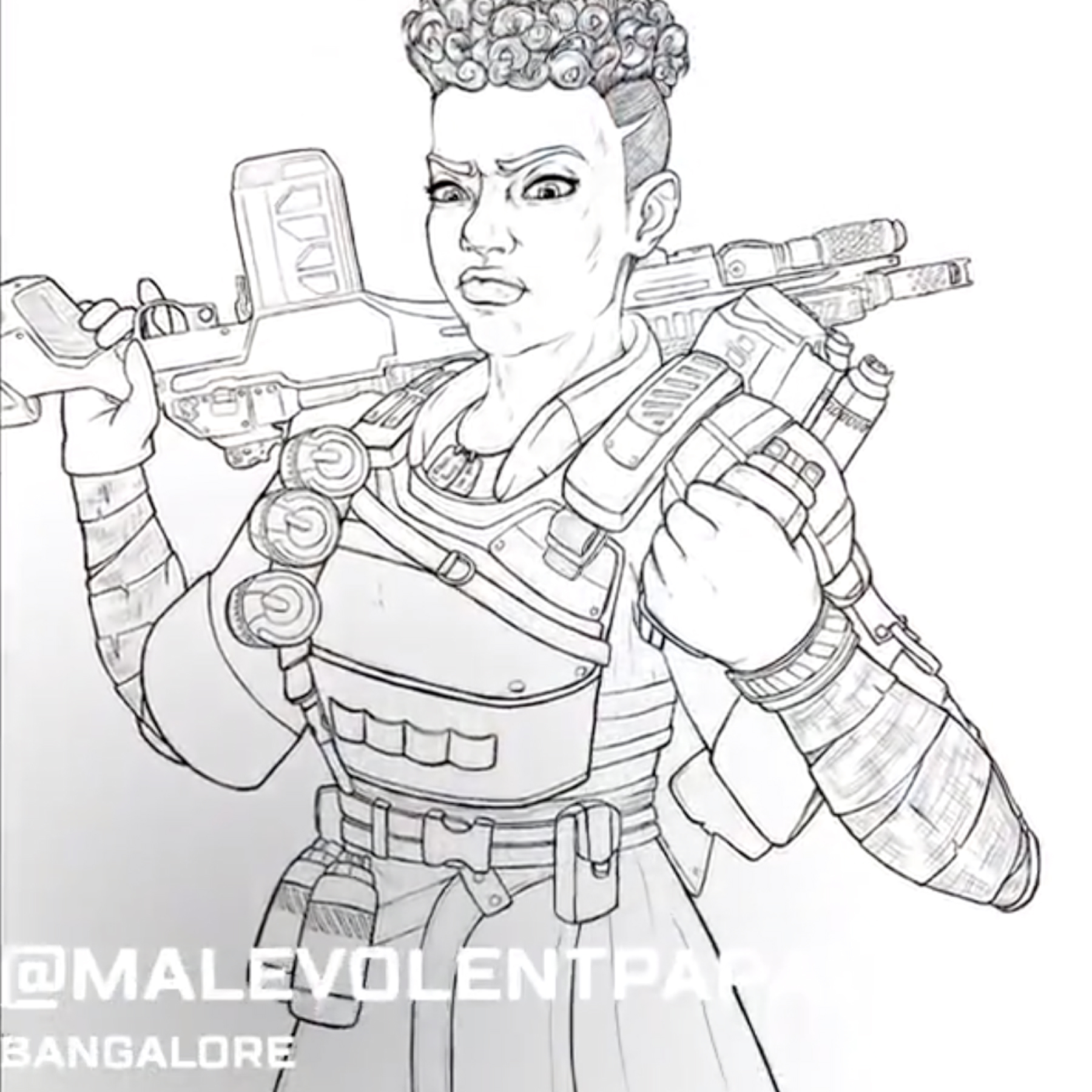 Nothing fancy about this artwork, just gets the job done – like Bangalore herself.

A more cartoonish approach for one of the more light-hearted legends. 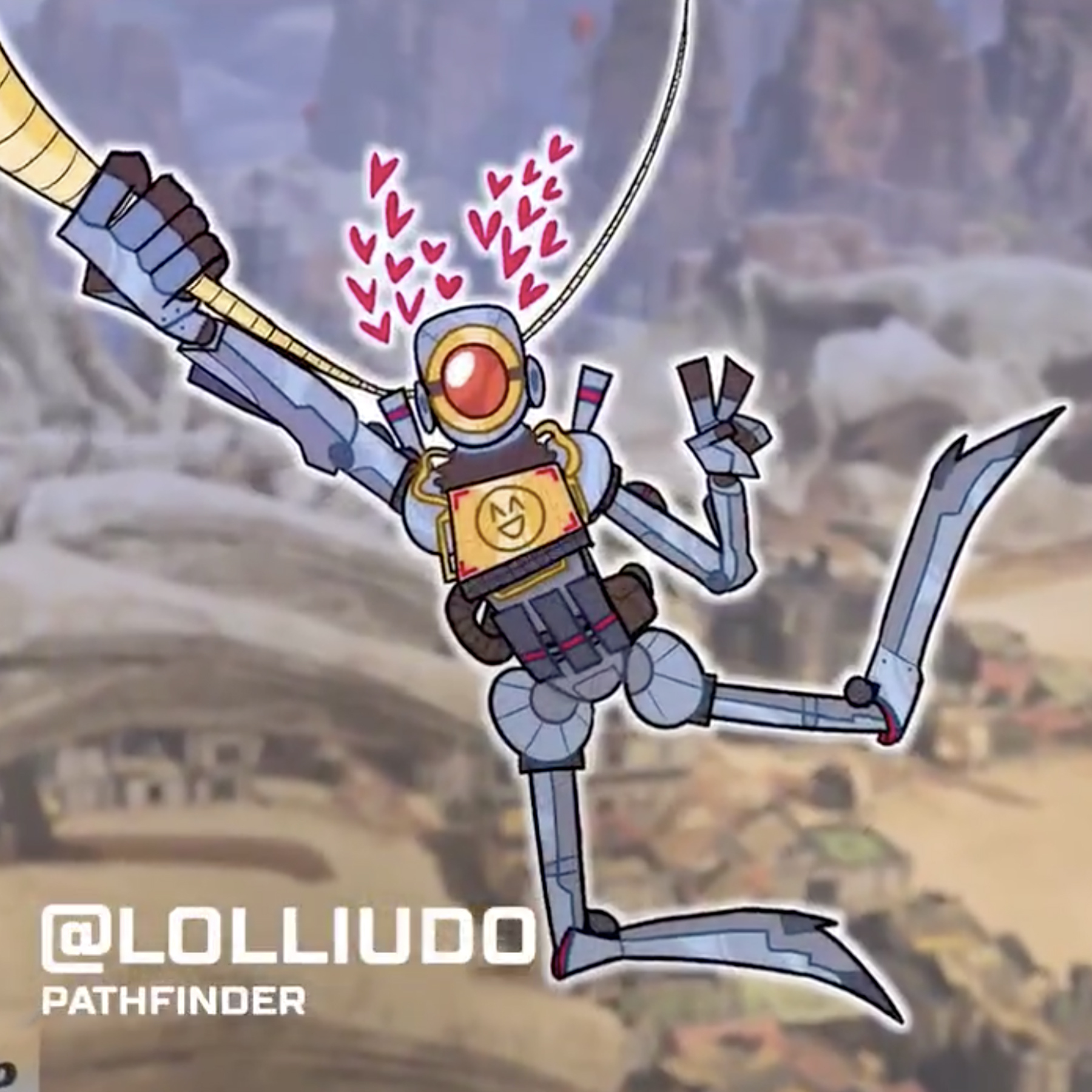 This one might not have the detail of the other winners, but it has the character.

It’s no surprise that this remarkable Wraith illustration is a winner. 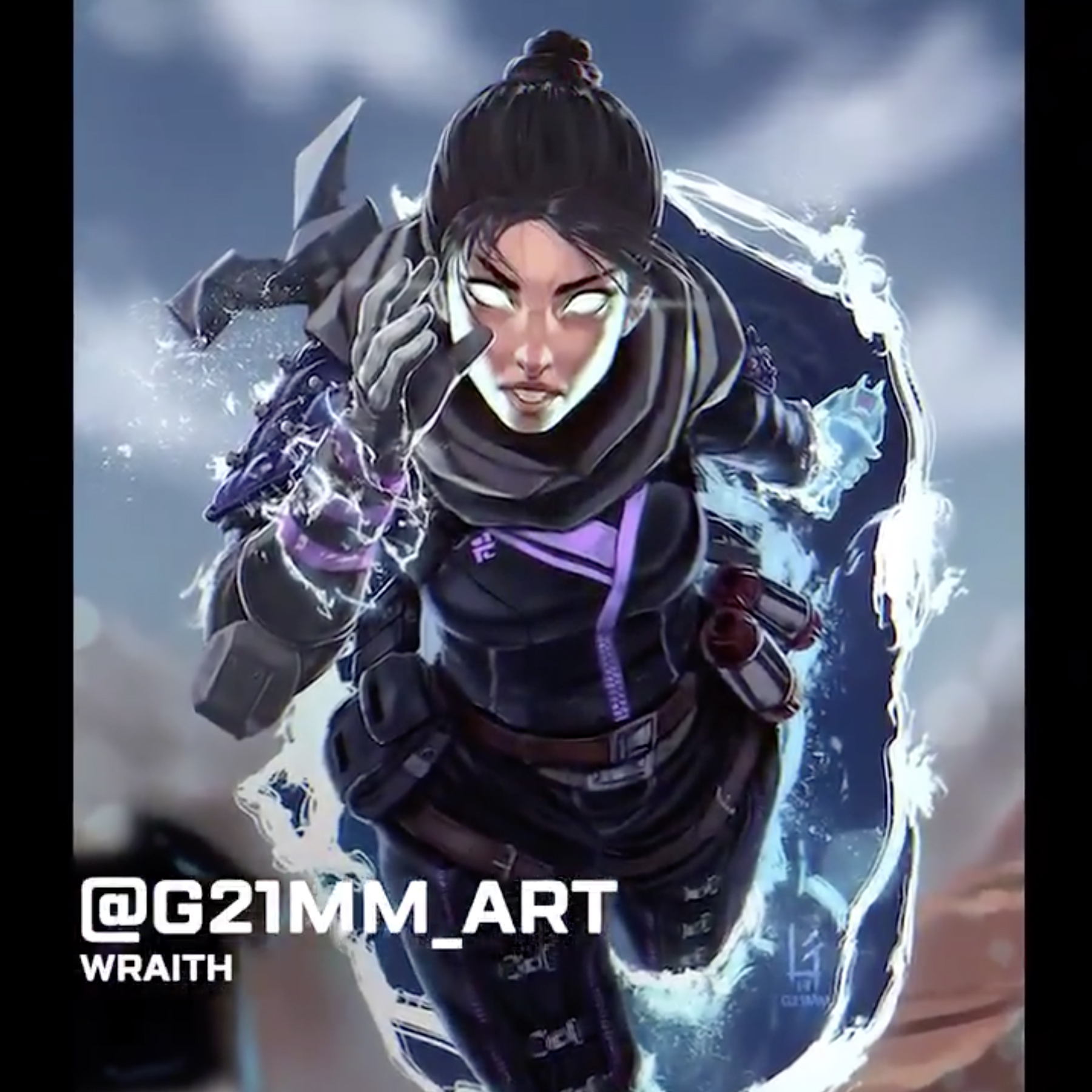 This Wraith drawing is almost anime-like.

The newest legend, Octane, looks suitably animated in this artwork. 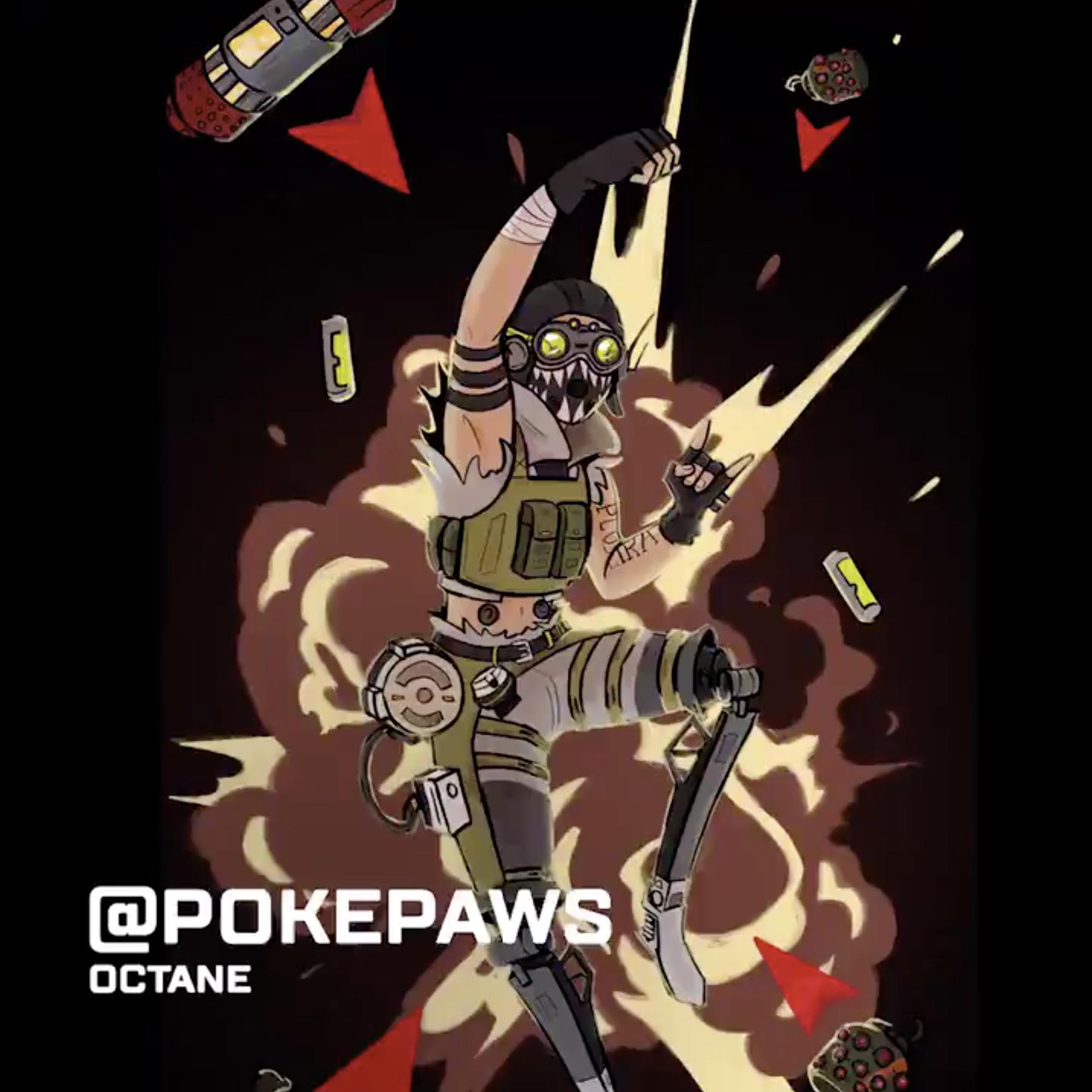 Octane is the newest legend in Apex Legends.

Last but certainly not least, is this incredible Caustic artwork, which went viral on social media. 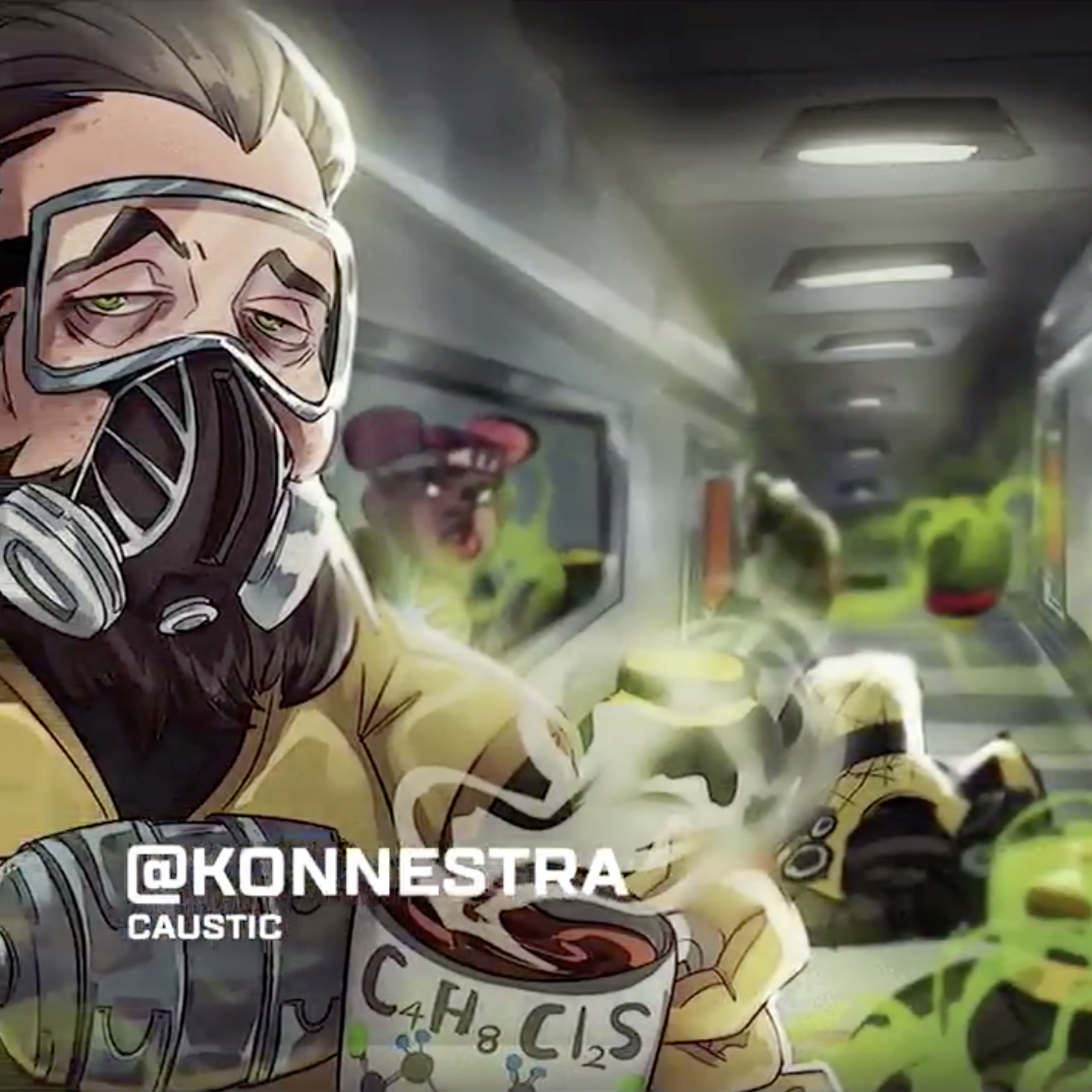 Surprisingly, no cosplays made the final cut, but you can see some of the very best Apex Legends inspired cosplays here.

Each of the winners will be receiving some exclusive Apex Legends merchandise, a T-Shirt and a poster.

Just because the competition is over doesn’t mean the artwork will stop however, as passionate fans continue to impress with new designs and concepts for the game.