How many more secret animations are in Apex Legends? - Dexerto
Apex Legends

How many more secret animations are in Apex Legends?

Players have already found a handful of ‘secret’ animations in Apex Legends when reloading or using tactical abilities, but how many more are there, and will more be added?

Earlier this year, it was discovered that there was a secret reload animation for the G7 Scout semi-auto sniper rifle, with the empty magazine popping out of the top of the weapon rather than the player flicking it out from underneath.

Since then, players have been trying to find a way to replicate this secret animation every time they need to reload the weapon, but to no avail. It seems the animation is completely random. 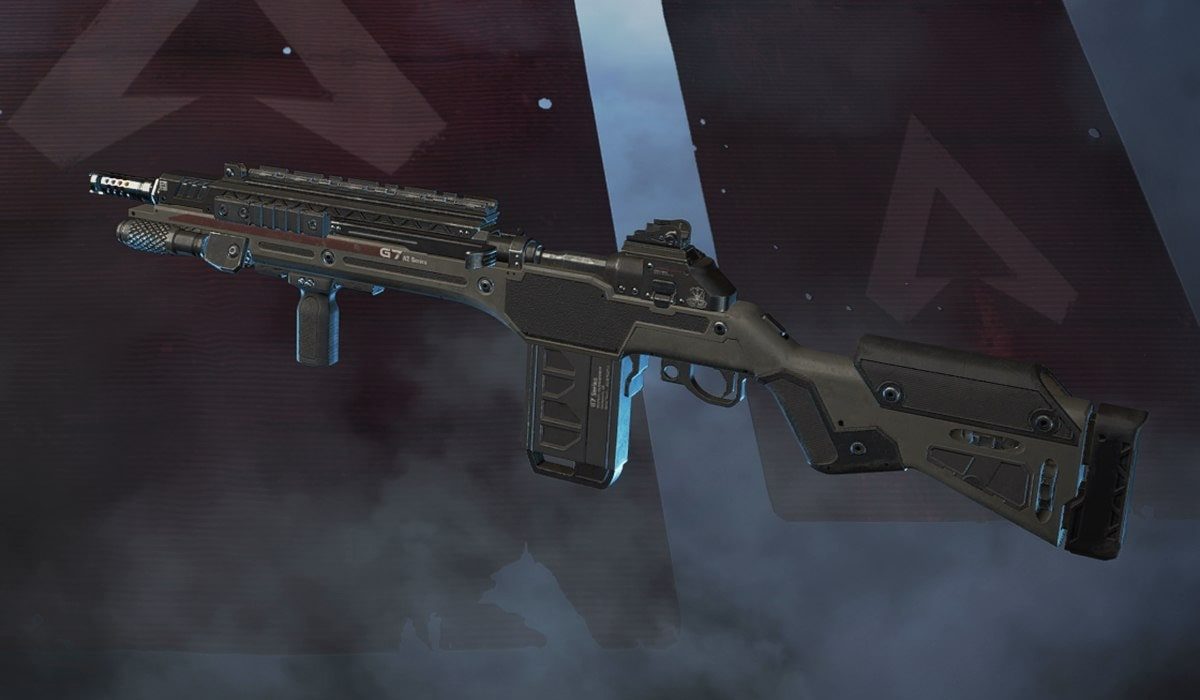 This begs the question, how many secret animations are there in Apex Legends? As well as the Scout reload, there is the fun Peacekeeper spinning animation when you only have one hand available, such as when on a zipline.

The G7 Scout secret reload animation can be found in the Reddit post below, with many users sharing theories on the animations that exist, what has and hasn’t been found and what they think could be possible.

For those who don’t know, the G7 Scout has a Secret Reload from r/apexlegends

On top of these, there are other random animations that can occur for no reason, such as Octane spinning his stim needle on his fingers before chucking it away, Wraith throwing up hand signs while using her tactical, and apparently a third hand will very rarely pop up when Mirage is reloading.

The latter is a much rarer occurrence; many are still not sure whether it’s weapon-specific, or if it even exists, but it seems that every so often, players are finding new ways for their Legends to surprise them.

For now, we have no clue how many secret animations there are in Apex Legends. Though several have been discovered, it’s very possible that there are even more that are yet to be found. At our calculations, there are currently at least six, though two of these are only rumored and we can’t find evidence for them.

With new characters, weapons and equipment coming to Apex Legends with each new season, there’s going to be a lot for Respawn Entertainment to play with, and we may see many more secret animations be discovered in the coming months.