Crypto has been giving Apex Legends players new and more intricate styles of gameplay in Season 3, and his EMP Drone makes clutching endgame scenarios much easier.

Players have been loving Season 3’s new content since Respawn Entertainment launched Meltdown on October 1, which introduced both a new map and Legend that players are still getting accustomed to.

While Crypto’s ability kit has opened up the possibilities on how to navigate tricky situations, the Surveillance Expert’s mobile drone can actually make clutching a game as the last person alive a very real possibility. 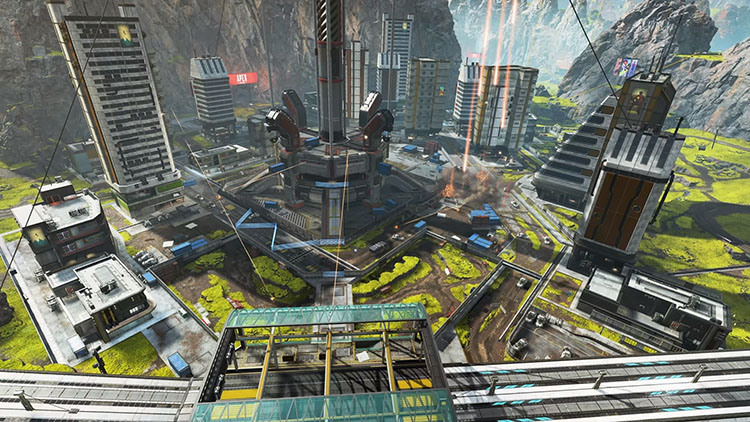 Even in a hectic battle, Crypto players can find cheeky ways of winning out.

Going up against two other squads, Reddit user ‘qiktion’ showcased how a bit of patience and good timing with Crypto’s Ultimate Ability can change the tide of a battle.

The clip shows the Legend making his way through the outskirts for one of the final rings all by himself. As the player loots up on nearby death boxes, they start to hear a battle raging in the distance between the last two squads.

This presented the perfect instance to deploy Crypto’s drone for the player to get a better sense of they were up against. After scanning the battlefield, they saw the remaining teams battered.

It’s at this time when the player saw the best opportunity to throw down the Drone EMP to try and debilitate the warring teams.

Under the effects of the Drone’s slowing effects, qiktion was able to make quick work out of the players left standing and claim the Champions screen.

The user noted how the EMP is “ideal” when the ring is closing, but there are downfalls to look after.

“Crypto having the EMP at the end when ring is closing in is ideal,” qiktion said. “I also try to keep in mind that if the drone is destroyed before the emp is triggered it will be a 40 second cooldown.. not nice. I’ve thrown away games by getting the drone destroyed before a big push.”

Apex Legends players are still finding out the best ways of using the newest character, but the highlight is a great example of their long-distance capabilities in the latter parts of a match.