With Season 4 of Apex Legends just around the corner, a new character or ‘legend’ is expected to launch on Feburary 4. Leaks already indicate who it will be, but fans are coming up with their own ideas, such as this ‘Escape Artist’ legend called Rogue.

It’s expected that the new legend will be either Rosie (also known as Loba) or Revenant. Or, possibly both, if Respawn mix up their usual routine of one new legend per season, and give us two.

Both of these legends are the furthest along in development, at least based on leaked game files. There’s also the fact Revenant previously appeared in the game as host of the Shadowfall LTM. 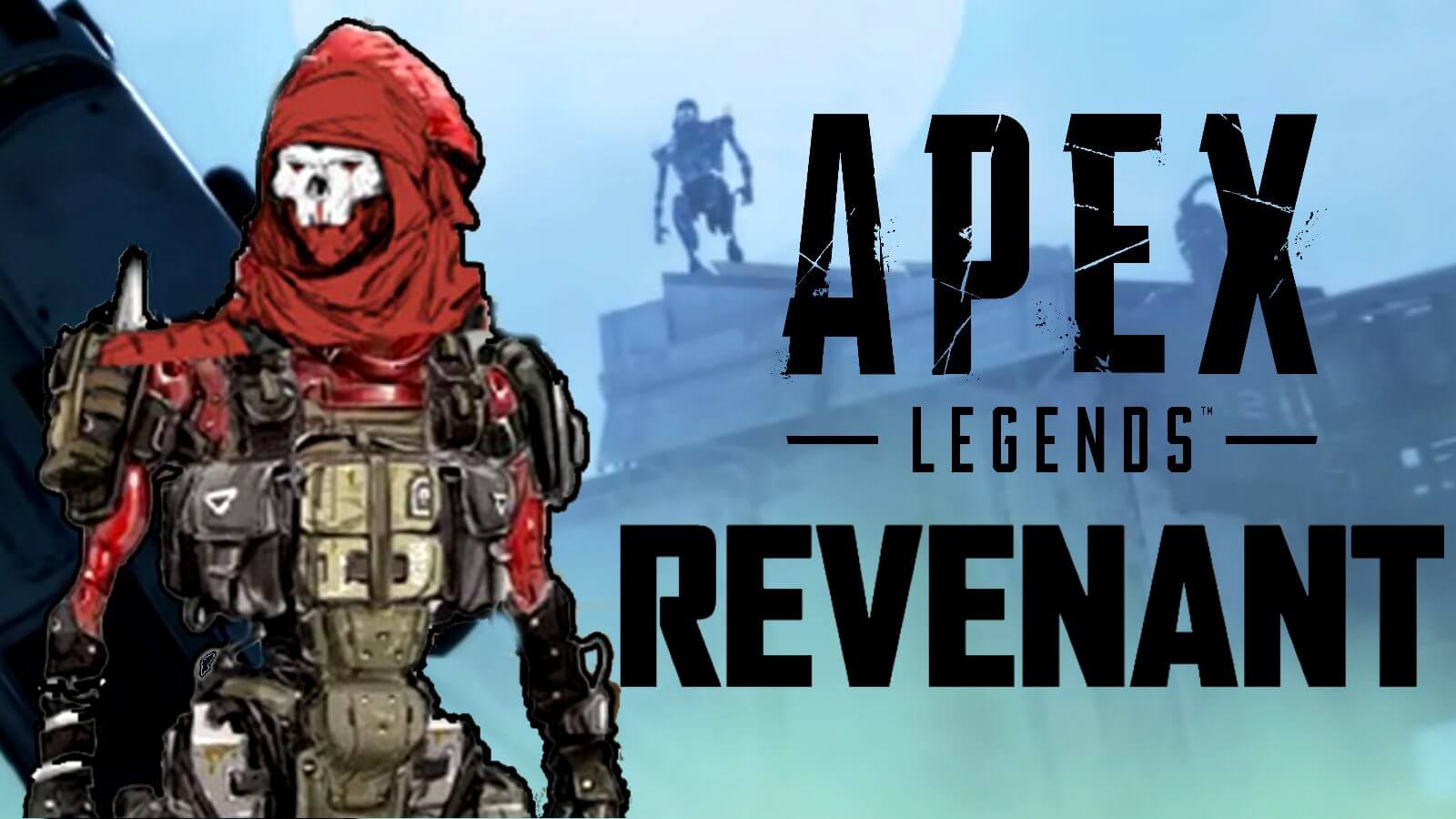 Revenant could be the next legend added to Respawn’s battle royale.

While both these characters sound like they will be great additions to the current lineup (you can read about their leaked abilities and backstory here), fans are coming up with their own ideas too.

With a very passionate and creative fanbase already established, the community has their own views on where Apex could and should go next. This totally thought-out legend,  Rogue, is a great example.

Described by the creator, u/designty, as an ‘escape artist’, Rogue has three very unique abilities, that would allow him to get out of any tricky situations with ease. 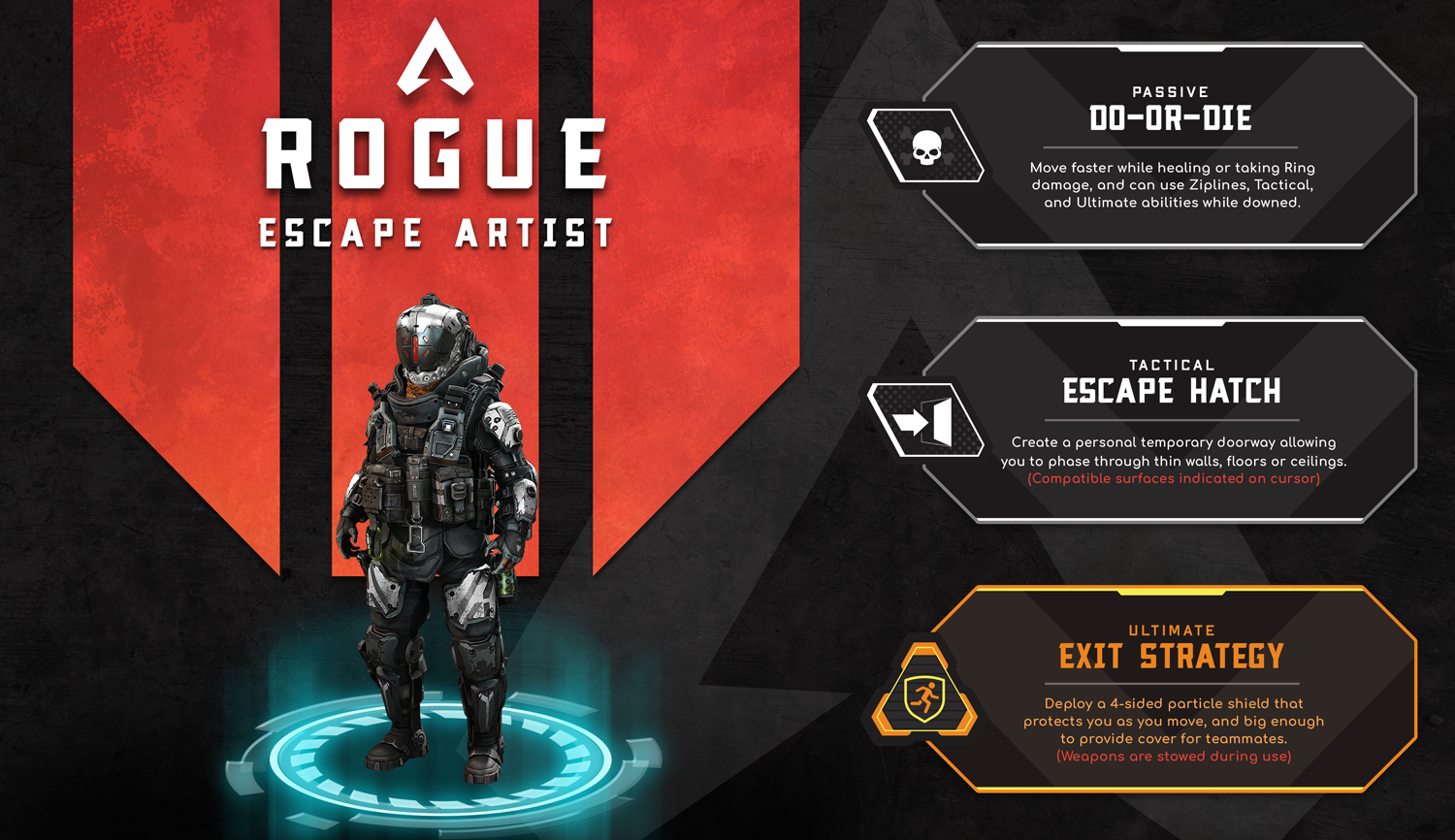 These abilities would be unique to Rogue, although there’s clearly some inspiration from other Legends. Wraith’s ‘Dimensional Rift’ Ultimate, and Gibraltar’s ‘Dome of Protection’ tactical, are similar.

It’s unclear if enemies would also be able to use the escape hatches, which could be one possible downside. Enemies can use Wraith’s portal, for example, meaning you can sometimes invite trouble in along with you.

A lot of effort clearly went into this mock-up character though, who is complete with a Titanfall pilot-looking outfit, which players are also keen to see make more of an appearance.

It’s unlikely that Respawn use this concept, but they’ve been known to admire creative fans and their ideas in the past. So, it’s possible they file this under the ‘good ideas’ folder at the studio.