Titanfall and its characters still hold a special place among many Apex Legends players who’d like to see Respawn integrate suitable throwbacks into the battle royale.

Even though Titanfall didn’t garner as much commercial success as many felt it should, the game and its successor introduced gameplay elements that inspired FPS titles after it.

Though the Respawn devs have already said certain mechanics like wall-running have no place in Apex, community members have been cooking up ways of how the company could still pay homage to the title set in the same universe. 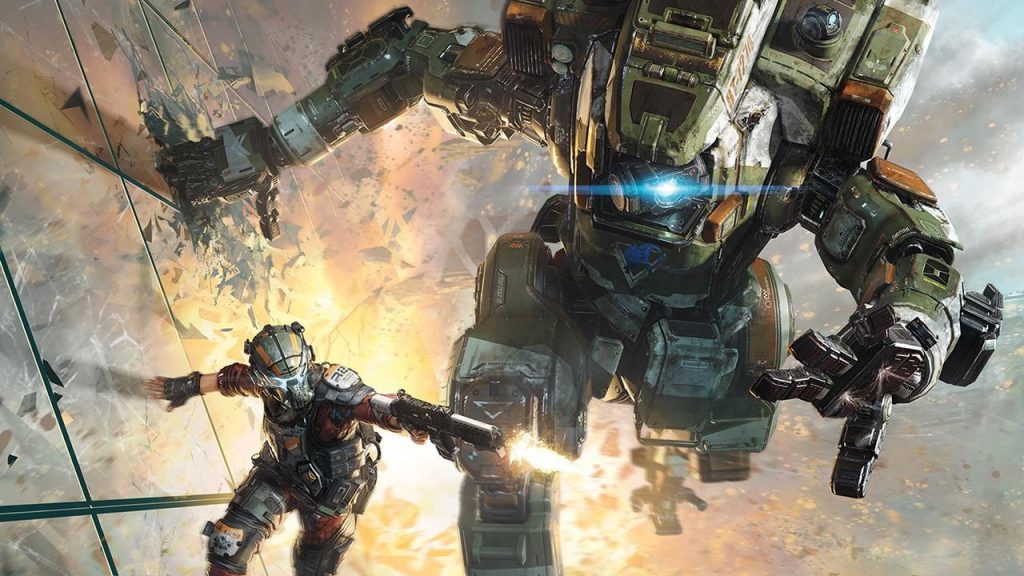 Respawn has already made clear that elements from Titanfall wouldn’t make it into the battle royale, but there’s still some avenues of crossover to explore.

One way players think Titanfall could start leaking into the overall Apex Games is by directly injecting the sequel’s protagonist, Jack Cooper, into the arena.

Reddit user ‘excitethrillz’ opened up the door for this by cooking up a concept for a Legend called Cooper the Movement Master, inspired by the popular character.

While the concept would still need a suitable Ultimate and Tactical Abilities, since wall-running is out of the question, it would be a huge fan service to see the Pilot featured in the roster.

Hey respawn are you ever going to add this badass to apex legends? He just needs a balanced ultimate from apexlegends

It’s interesting to see Double Jump as Cooper’s Passive Ability, since players have introduced the idea of a mid-air hop in some form in the past.

While Cooper would be a huge name to bring into the game, even by reference, there’s already been more than a few weapons transferred over from the mainline Titanfall games into Apex so it would be a fun concept to materialize.

But an easier concept to actually bring to the battle royale would be new skins in the likeness of the various Titanfall 2 pilots from the past.

While it might be a process to integrate Titanfall pilots in Apex, the character designs are just too awesome to pass up.

Spotlighted by Reddit user ‘Lord_Despairagus,’ an image of various Legends in the likeness of Titanfall pilots.

Though the idea has proven to be popular, community members want the Legends to retain their unique aspects even if they get redone as pilots.

“I’m all for it as long as the Legend is still recognizable which means there’d have to be some minor (sometimes major) design changes,” user ‘ninjaof1337’ said. “For example Holo pilot would need Mirage’s holo-tech gear…”

Once again, the Apex community has proven itself more than capable of thinking up concepts for positive additions into the popular battle royale.

While Titanfall and Apex are their own separate series sharing the same universe, players would like to see some more interplay between Respawn’s franchises, and they’re even doing the developers’ creative work for them.