Apex Legends players have discovered a terrible bug in-game, which appears to be preventing care packages from spawning in certain areas of King’s Canyon.

Heads up, Legends! We pushed a patch live earlier this morning that fixed the issue with care packages not dropping as intended.

Much like other battle royale games, Apex Legends has had its fair share of bugs since its release back in February 2019 — from Pathfinder’s hit registration issues to the umpteen audio issues, things haven’t been plain sailing for the developers.

In an update that came with the Voidwalker event on September 3, players were left without sound cues when landing into the game’s map. Now, another glitch is preventing players from accessing supply drops completely, despite it being a part of the event’s challenge list. 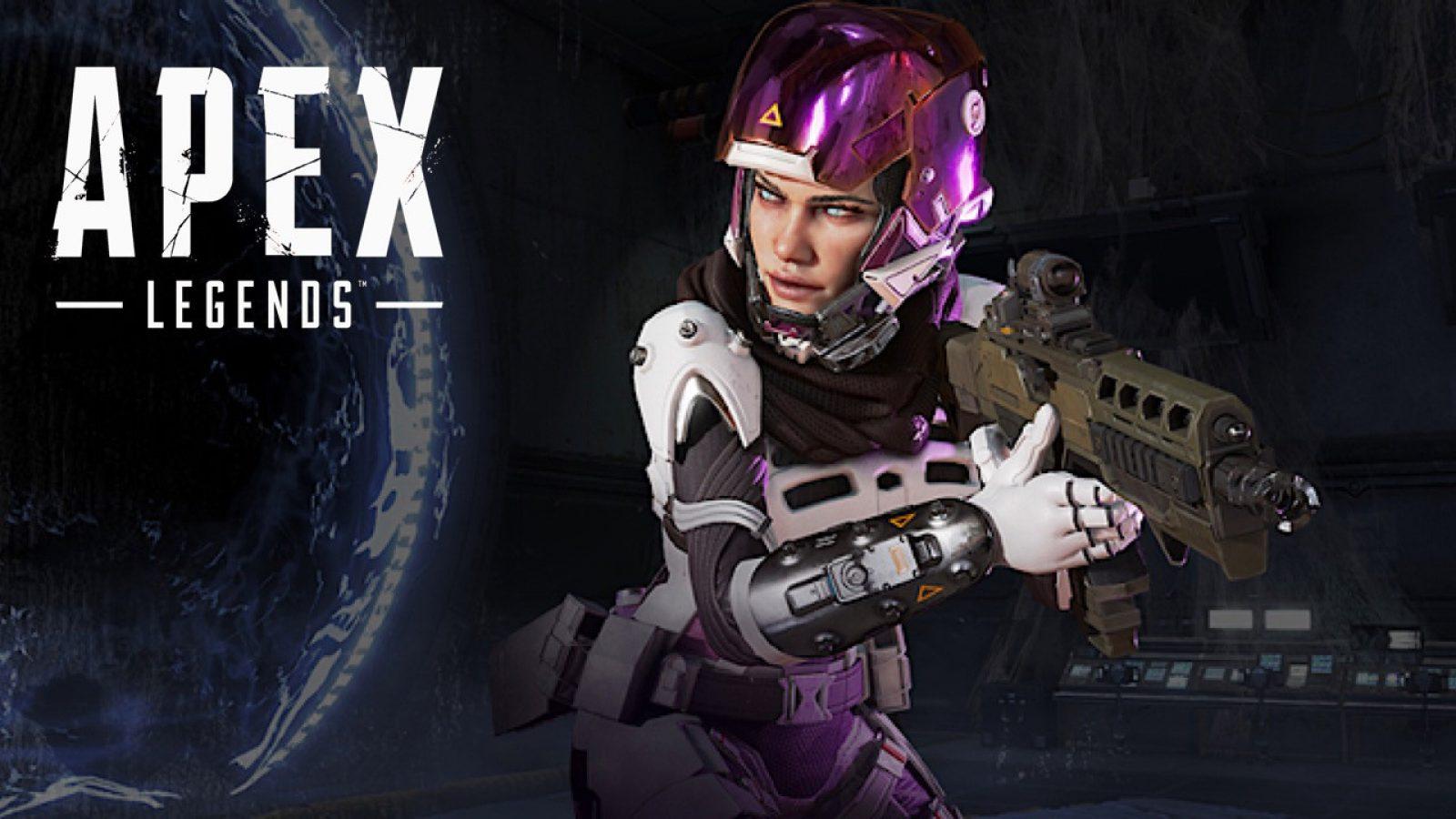 Players are required to loot two care packages as part of their challenges during the Voidwalker event.
[ad name=”article2″]

Not to be confused with Lifeline’s Ultimate Ability (which drops a care package), the bug refers to the supply drops that randomly spawn throughout a match.

This issue not only prevents the gripping aspect of weighing up the risk–reward of committing to looting a care package, it is also preventing players from completing their daily challenges, which has led to a state of disorder among the fanbase.

Players who have experienced the bug have already began to flood into the r/apexlegends subreddit, voicing their concerns.

The anger appears to be stemming from the inability to complete the daily challenge, with one user writing: “If you’re going to disable care packages, cool. But, please also disable the challenges asking you to interact with said care packages. At least the daily ones.”

However, some players are still reporting sight of the packages, but are not hearing the corresponding sound cues. Another posted: “They are in regular Apex [gamemodes], they just aren’t announced anymore for some reason. I guess it’s our job to check the map after each ring to see the drops.”

As of the time of writing, the team over at Respawn have not acknowledged the bug on their Trello board, where they often post about upcoming fixes for ongoing issues.

Given the backlog of problems that the developers are currently facing, it might take some time before we see supply drops back in every game mode, but hopefully they won’t be away for too long.