Jaryd ‘summit1g’ Lazar has built a massive following during his years broadcasting on Twitch and has had many memes born from his stream highlights.

Apex Legends streamer, iiTzTimmy, decided to utilize one the Twitch star’s most iconic memes in an ingenious fashion to mock his opponent for the final kill of the game. 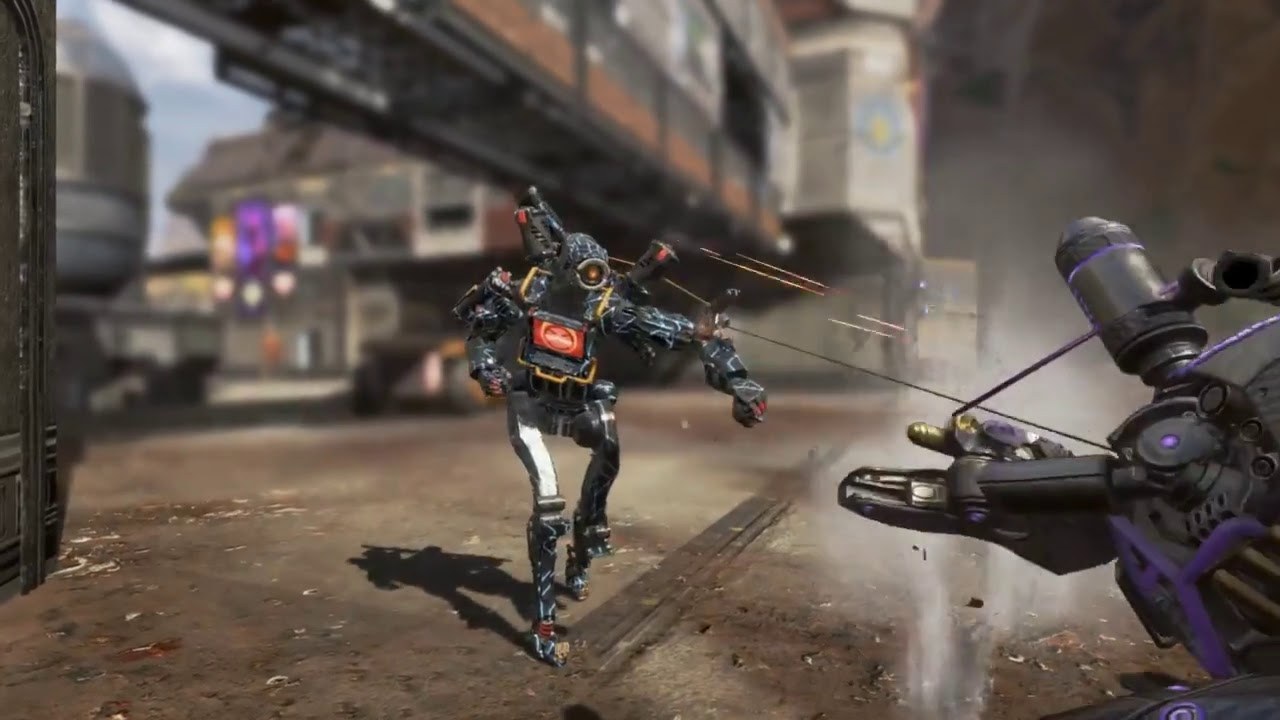 The Apex Legends streamer made perfect use of the pathfinder finisher.

Respawn Entertainment’s popular battle royale game allows players to perform finishers on opponents who have been knocked down, letting them finish the kill in style.

However, this creative streamer took things to a new level and perfectly synced up Pathfinder’s default finisher with the infamous clip of summit1g punching his monitor.

Viewers were impressed with his timing, considering that he barely looked like he moved at all on his facecam to quickly change the scene in time.

While the classic summit1g meme was playing, iiTzTimmy’s teammate had managed to secure the win for the squad allowing them to close the game out in perfect fashion.

Summit has not yet commented on the streamer using the clip of him raging, although even he would likely approve of how well it was executed.

Summit1g has had a few unfortunate moments during his career, such as his 1G Molotov fail, which he has embraced as memes and tends to look towards the funny side in them, but his monitor punch will go down as one of his finest rage moments.

Although the Twitch star has not spent too much time on Apex Legends, when he did stream Respawn’s battle royale he opted to use his Sea of Thieves tactics to entertain fans.