During his days as an aspiring CS:GO pro, summit1g fell victim to his own Molotov in what was a crucial round while filling in for Splyce’s former roster at a tournament.

The incident quickly became a meme among the community, as ‘1G’ became the brand for any self-inflicted Molotov death, constantly reminding the Twitch star of his unfortunate mishap. 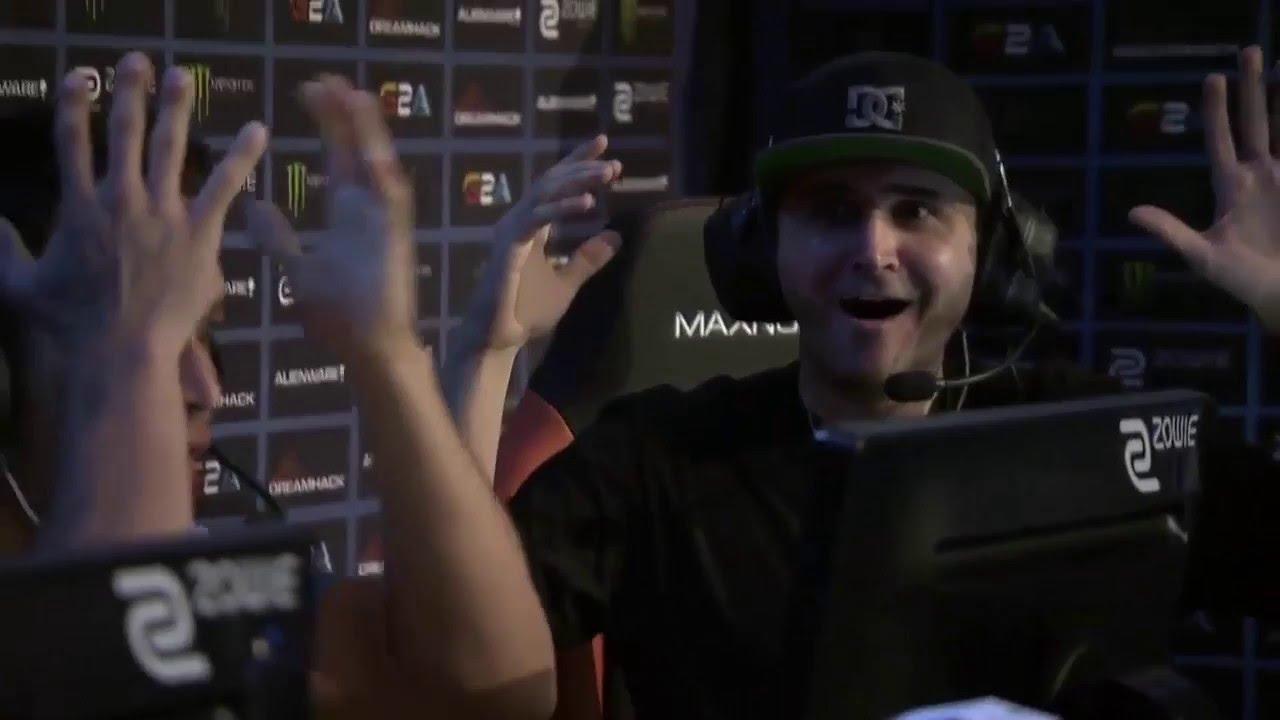 Summit1g has had some unfortunate experiences with Molotov’s in-game.
[ad name=”article2″]

While trying his hand at the newly released Modern Warfare, the popular streamer was once again struck by the infamous 1g curse while trying to throw back an opponent’s grenade.

The streamer initially tried to escape the grenade after seeing the indicator pop up on his screen, however, he assumed that he could not avoid it and turned to throw it back, unaware that it had rolled out of harm’s way.

As Summit had walked out of range from the live grenade, the option for him to pick it up no longer became viable, which instead caused him to throw his own lethal grenade that happened to be a Molotov.

In all his panic, Summit ended up throwing the Molotov directly into a nearby door causing one of his in-game characters to perish in the flames once again.

Despite his failed play, the streamer managed to see the funny side in the moment and began to laugh at his hilarious blunder.

Summit tried to explain what had happened, aware that the iconic 1g emotes were soon to fill his chat for the special occasion, “I was trying to throw it back but it already got blown up so then I threw the Molotov.”

This is not the first time that Summit has relived his infamous Molotov mishap, as his playthrough of the fan-favorite title ‘The Last of Us’ also saw him suffer a similar fate.