World of Warcraft Classic streamer “Asmongold” rallied hundreds of Alliance players to his cause as they fought to take over a Horde island – but were met with an untimely disconnect.

Asmongold had business to conduct on an island, and he wanted to make sure he brought more than enough backup to do the job.

On August 29, he led the first major PvP event in WoW Classic as he fought to prove that Alliance was the dominant faction on Faerlina, which happens the unofficial streamer server. 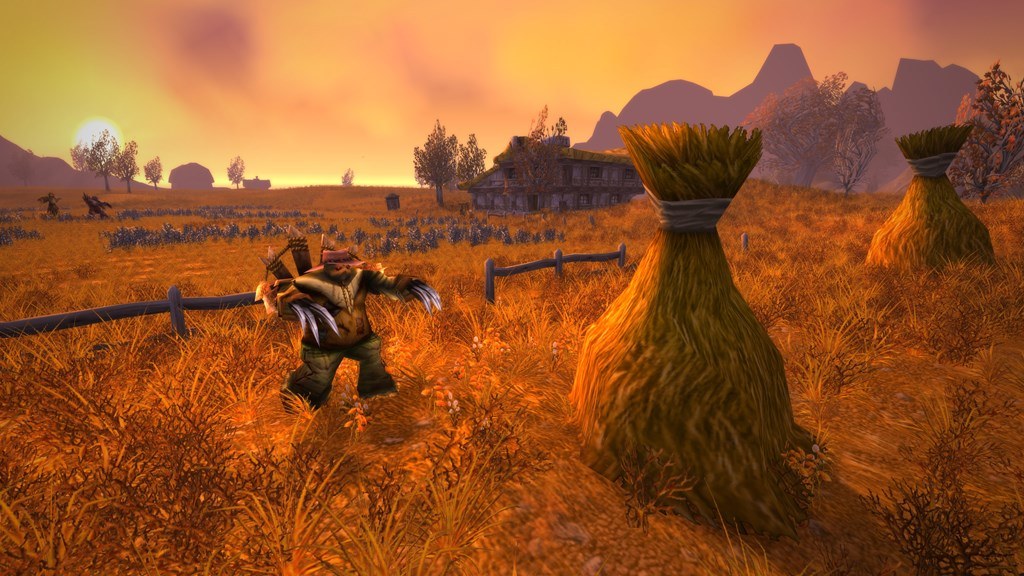 Asmon tried his best to rally the troops as he gave them numerous motivational speeches, pleading with them to hold their ground until the Horde arrived. The streamer had a lot of troops under his command, so it was impressive to see everything as organized as it was.

Luckily, there was no long queue, so he got right back into the action. However, he did so without the help of much of his team.

He explained that they’d somehow ended up back on the boat they originally jumped from, leaving him in a highly vulnerable position with little means of defending himself. He chalked up the disconnect to Blizzard actively working against him.

Eventually, Asmongold was revived when his team showed back up, and he was able to take control of the island.

It was a bloody affair, but in the end, the Alliance reigned supreme and put the Horde across the rest of the server on notice.