The latest edition of Capcom’s fighting game released back in January 2016, but the developers of the game are still pushing out free content over three years later, with a brand new set of skins coming to every character in the game.

Fans of My Hero Academia will instantly recognize the outfits though, as they look almost identical to the tracksuits the characters wear in the popular anime’s second season. 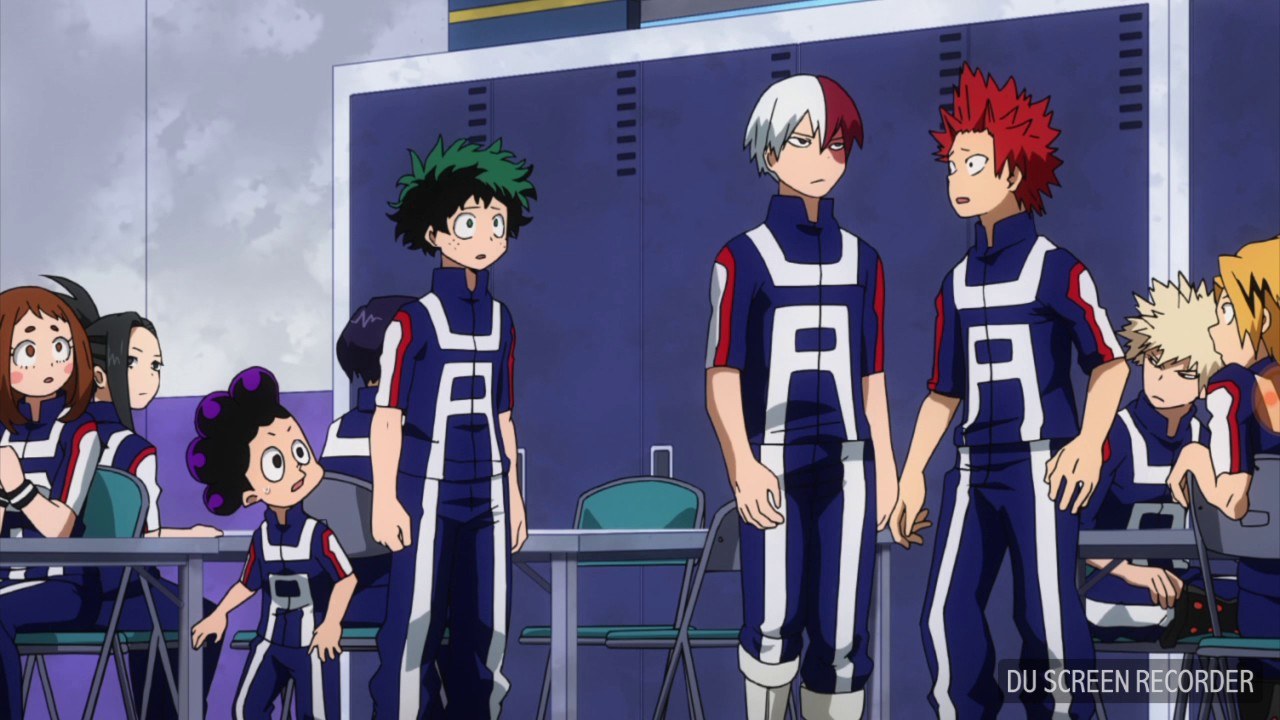 My Hero Academia follows the story of Izuku Midoriya, and his journey to becoming a hero after being born with a “quirk,” or supernatural ability like most are in the My Hero Academia universe.

After getting accepted to U.A. High School, where kids are taught to become heroes and use their powers to protect their city, Izuku’s entire class takes part in the U.A. Sports Festival, with the special event an opportunity to get noticed by the country’s top professional heroes.

During the event, the students ditch their regular outfits for special navy, red, and white tracksuits, and following the announcement of the Street Fighter 5 skins, fans of both the show and the game were quick to point out the similarities between the uniforms.

Training to become a champion or just like to look sporty? Get in the spirit with all-new athletic uniform costumes for the entire #SFVAE roster. They’re free for all players and coming in Dec! pic.twitter.com/6U52lAhncw

At the time of writing, there has been no official word on a collaboration between the legendary fighting franchise and My Hero Academia, but the skins have been announced just in time for the start of the anime’s fourth season, which kicks off on Saturday, October 12.

Fans of the two franchises won’t be able to get their hands on the Street Fighter V skins just yet though, with Capcom confirming that while they will be free for all players, they won’t be released until December.