The leaker added they had to work very hard to find a way to gain access, implying their efforts were the rewards of an arduous process.

Finally after working very hard I was able to gain access to the Secret Root of the game which contain several upcoming content.

Note: I don't know when Capcom plan on releasing this. pic.twitter.com/jgeOfOskzB

According to 4everbuggy, five new DLC characters are on the way: Rose. C. Viper, Abel, Decapre, Oro and Guy.

This supposed leak matches up with series producer Yoshinori Ono’s announcement at the Brazil Game Show that new characters and content will be coming to the game in November and December.

Each of these five characters feature cameos in both individual character stories and SFV’s main story mode, “A Shadow Falls,” so their potential addition to the cast comes as little surprise.

Decapre is technically already in Street Fighter V, but as a computer controlled character that players can only fight against in the game’s main story mode, while Abel only makes an appearance in the mode’s cutscenes. 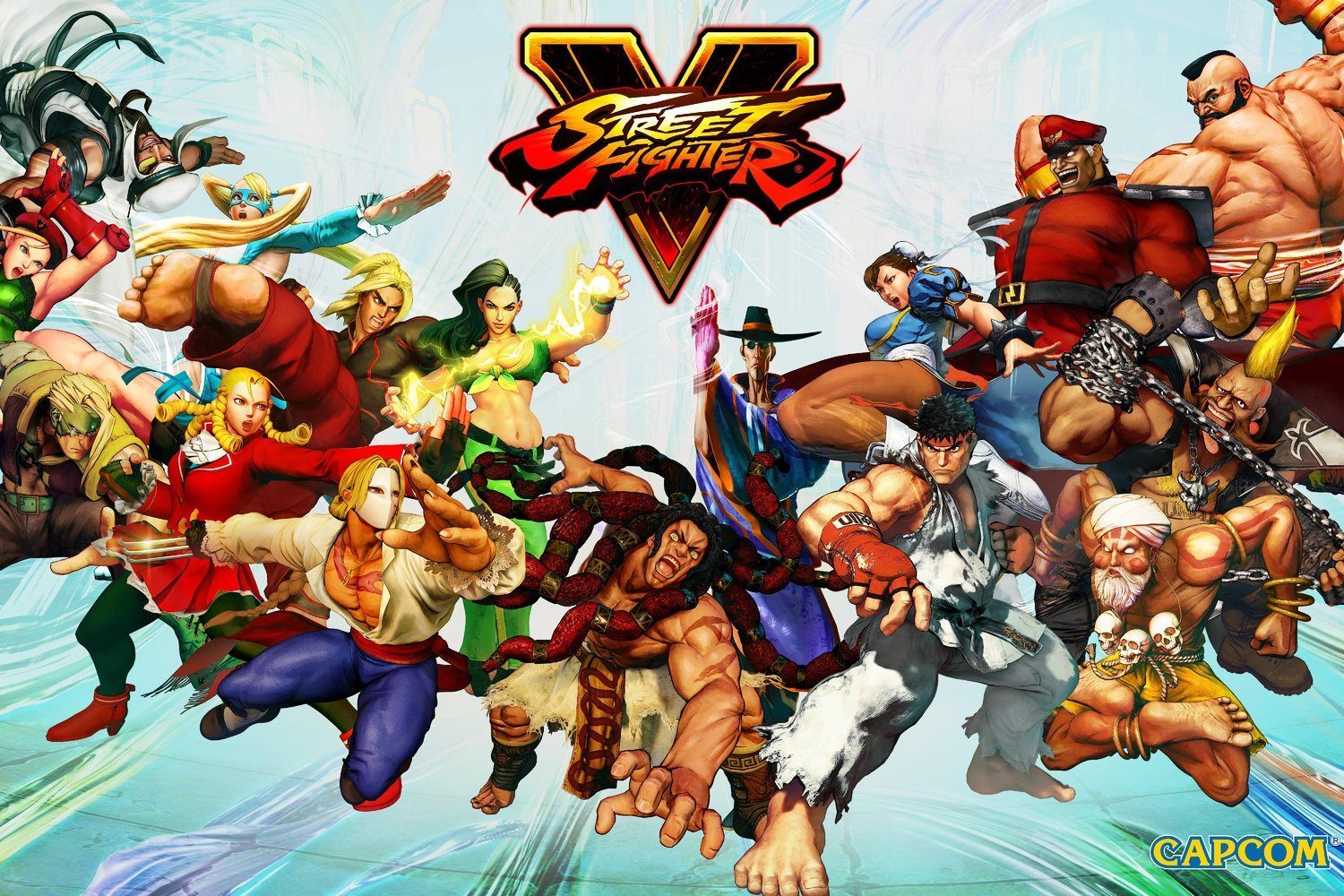 Who will be the next character added to Street Fighter V?
[ad name=”article4″]

The leak also states that new modes are coming to the game, including Dramatic Battle, Boss Rush and an NPC Offline Mode.

Dramatic Battle Mode first appeared in the Street Fighter Alpha series, where Ryu and Ken fight against series antagonist M. Bison. In this mode, players fight in pairs in what is designed to be a somewhat cinematic brawl.

Boss Rush is a mode found in games from multiple genres, where players take on waves of bosses, one after the other.

Although little is known about what NPC Offline Mode entails, this could indicate that players might be able to fight NPC characters in story mode without needing to be connected to the Capcom Fighters Network.

Finally, the leak says that a series of new costumes and Street Fighter II’s Battle Harbor stage will be coming.

While there’s no telling how accurate the supposed leaks are, new content for SFV is definitely the horizon – and with time ticking down to Capcom Cup in December, fans are waiting with bated breath for these long-awaited updates.