Super Smash Bros legend Gonzalo ‘ZeRo’ Barrios had an interesting take regarding Ultimate’s competitive scene and claimed that the game is making Smash lose its identity.

During a Twitch stream on October 20, the Smash 4 icon took aim at Ultimate’s developers, claiming that they don’t understand what the game needs or know what they’re doing.

“I’m going to be honest with you. I lost all hope in the balance team in Ultimate because, ultimately, I feel like they don’t understand,” the player replied after being asked what changes he’d like to see in the game. “I don’t think they understand how to make this game more fun or add any more depth.” 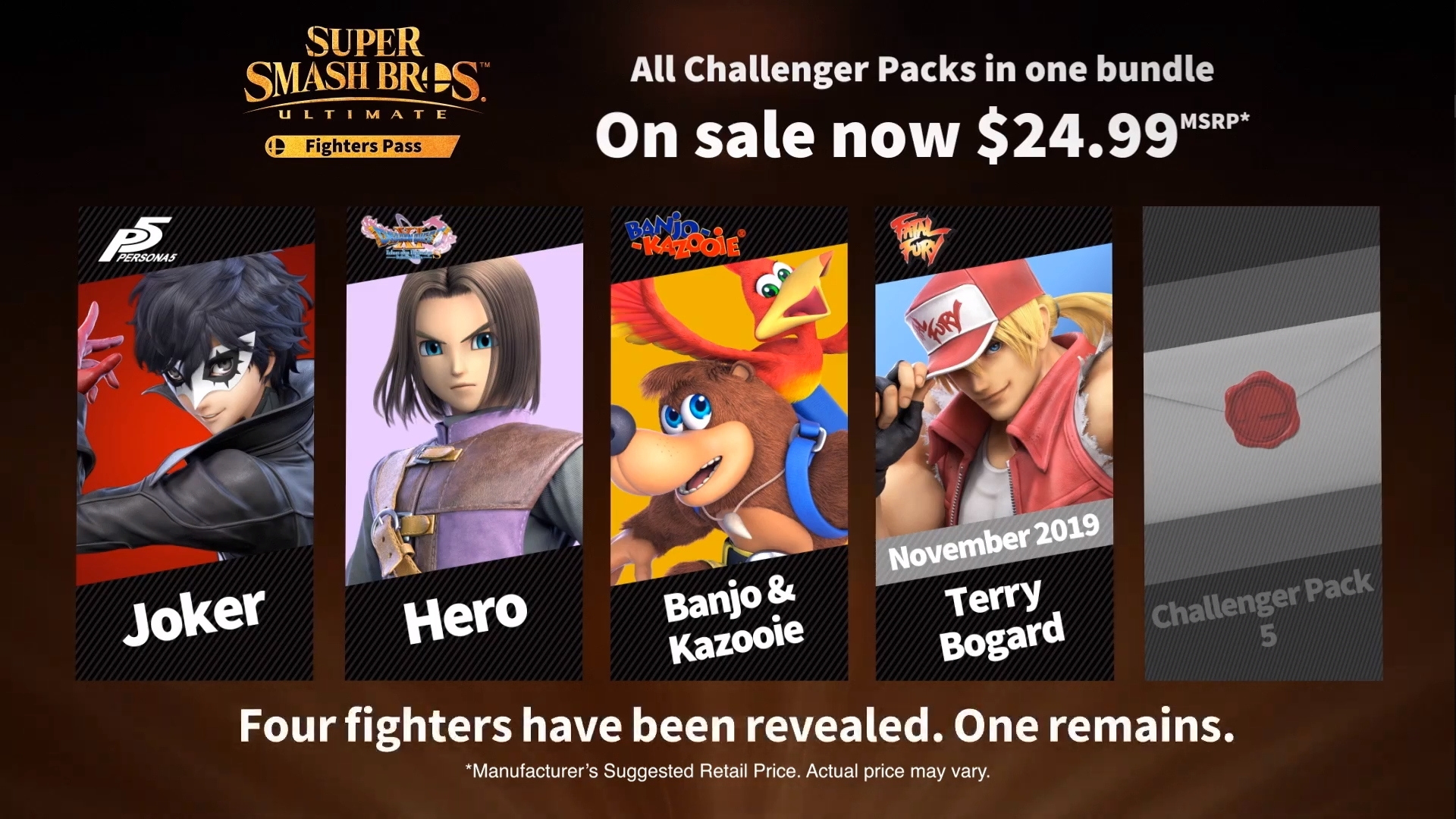 Could there be big gameplay changes in a future update?
[ad name=”article2″]

Since the game’s release, there has yet to be any massive changes to the way Ultimate is played from a technical standpoint. Instead, the devs have routinely tweaked damage numbers resulting in nerfs and buffs to fighters, while keeping the gameplay the same – something ZeRo believes will continue.

“I think the style of balance that they’re going to do going forward is they’re going to make extremely slight changes that don’t really make any difference to any kind of gameplay,” he added.

The Chilean streamer then used Pikachu as an example, stating that if people started complaining about the Pokemon fighter, the devs would just simply modify the character’s damage numbers. According to ZeRo, these changes do nothing but make the fighter slightly worse and don’t change the landscape of the game. 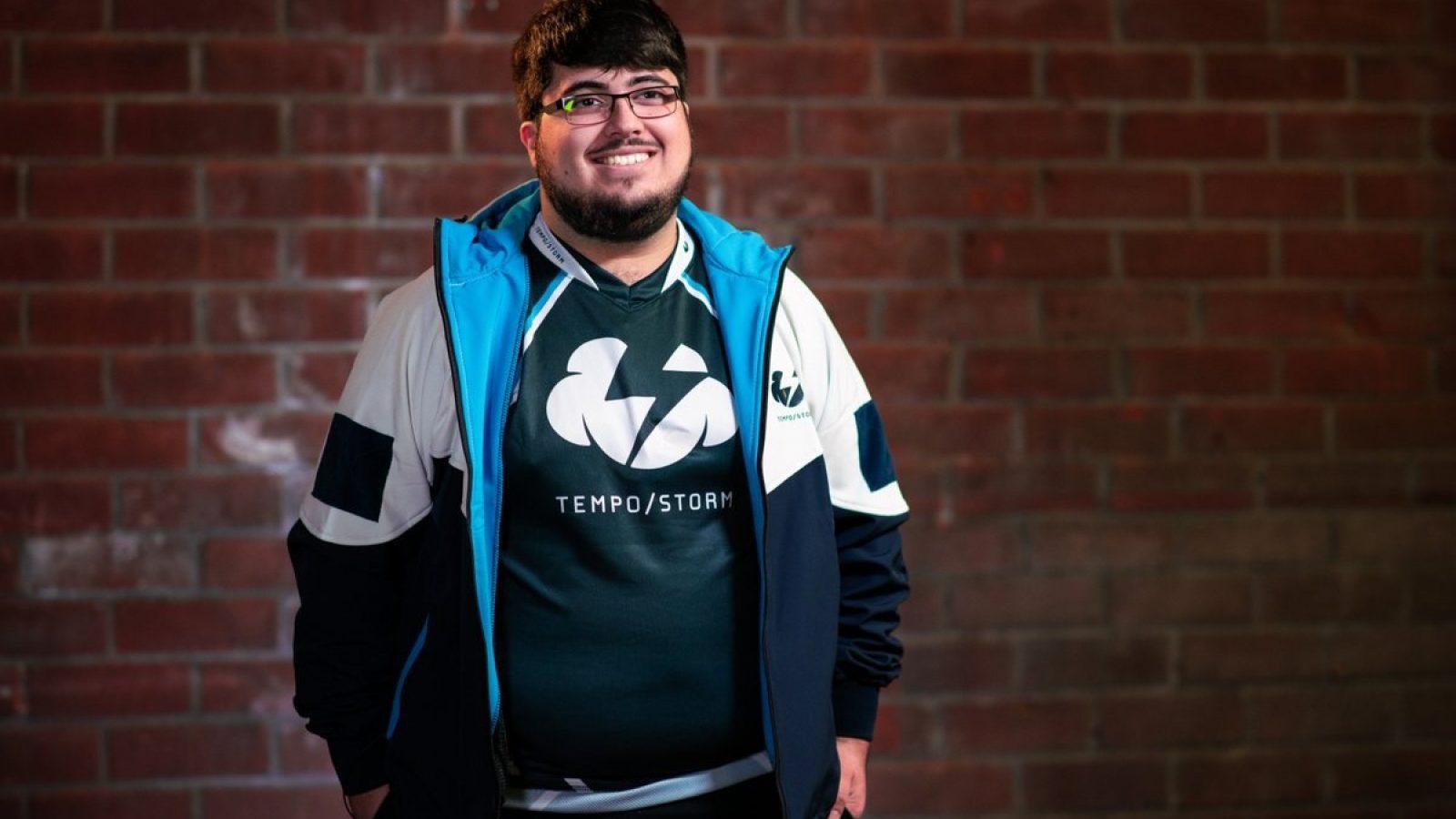 The former EVO champion went on to claim: “To me, it’s disrespectful as a Smash game because it’s just too simple. Every Smash game is riddled with tech, and depth and things that you have to master. Ultimate is a game that relies on your fundamentals.”

ZeRo then explained that in Ultimate, he couldn’t tell the difference between the world’s best Donkey Kong player and the third best because they all look and play the same.

“It’s making Smash lose the identity that it’s always had. Which is why, ultimately, I don’t like this game that much,” he concluded.

It will be interesting to see if ZeRo’s predictions regarding balance are correct. There is still a lot of life left in the game. Nintendo recently announced there were still multiple DLC fighters being worked on beyond the five in the fighter pass, so it’s possible major gameplay changes could be included.