At long last, Nintendo announced a release window for Super Smash Bros Ultimate’s first paid DLC character, Joker from Persona 5. Here’s everything we know about the character so far.

Super Smash Bros has been a hit since it was released in December 2018 and the game got it’s first DLC character, Piranha Plant, with the 2.0 update in January.

During the February 13 Nintendo Direct, fans finally got new information regarding the upcoming release of the next DCL character, Joker, along with a brief glimpse at his in-game character model. 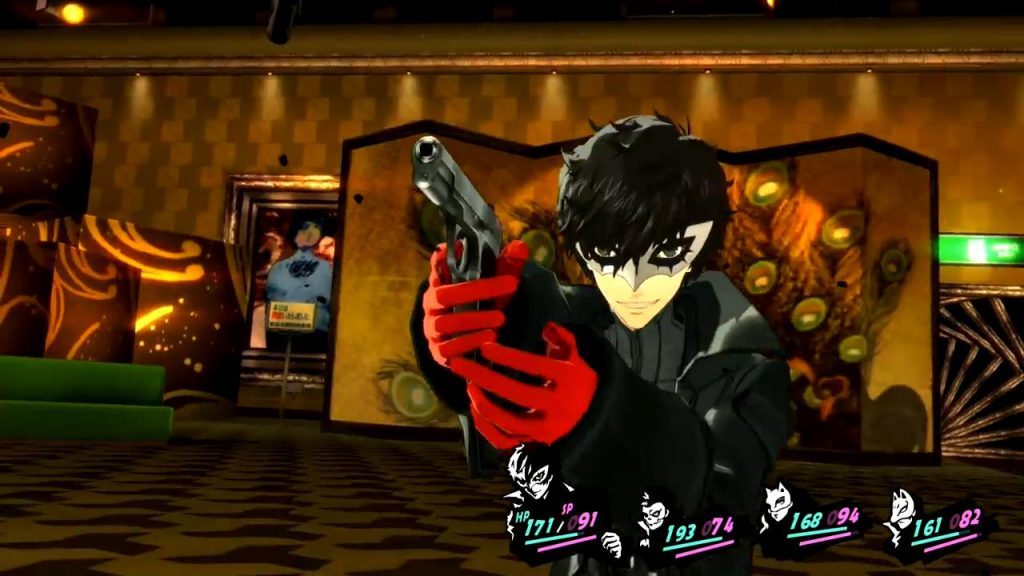 Ultimate’s newest fighter, Joker, is a character from Persona 5, not Batman’s arch nemesis.

When is Joker coming to Super Smash Bros. Ultimate?

Joker, a unique level for the character, and new music will be available in the first paid DLC Challenger Pack before the end of April.

The 3.0 update could also happen around that time, possibly in conjunction with the release of Joker, but Nintendo didn’t give any details on a release date for the update specifically.

What will Joker’s moveset be?

Fans only got a brief look at Joker’s in-game model during the Direct, and we still don’t know anything about his moves as no gameplay was shown off.

Nintendo will definitely release new teasers for their latest DLC character before he makes it to the game, and more about his moves and play style should be revealed then.

The addition of Pihrana Plant led to corrupted save files for some players when it was added to the game in January, an issue that will hopefully be avoided this time around.

While Nintendo seems to have a pretty regular update schedule planned for Ultimate, they also seem to be keeping the dates on that update schedule completely concealed for the time being.