In an exclusive interview with Dexerto, Smash Ultimate pro Brian ‘Cosmos’ Kalu discussed how he would nerf Joker, fix Bayonetta and introduce further changes to the latest Smash Bros title.

Unlike many of his pro counterparts, Cosmos doesn’t believe that any character needs a nerf, but provided one exception: the controversial DLC fighter Joker.

“If I had to nerf something, I’d just nerf Joker’s counter as Arsene,” the former Panda Global player said. “It’s a super huge hitbox and it does not need to be like that. No other character has a hitbox on a counter that’s that big.” 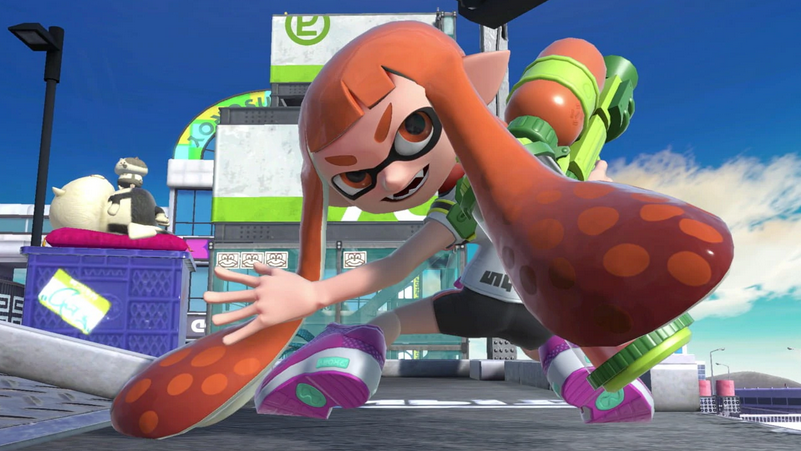 Aside from that, he believes the game is pretty balanced, but would like to see some buffs for the Fire Emblem character Corrin.

“All of her specials are really weak,” Cosmos complained. “If they made them stronger, I think she would be a pretty viable character.”

While not necessarily a buff, he also suggested that Nintendo “fix” Bayonetta, who is no longer anywhere close to as dominant as she was in Smash on the Wii U. 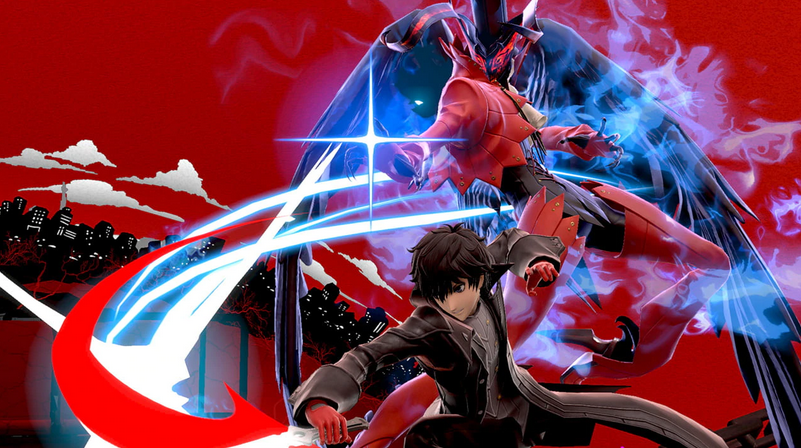 The only fighter Cosmos would nerf is Joker.

“She’s not bad, she has good stuff, but the stuff that would be good just doesn’t work or connect properly,” he continued. “If they did fix her, she wouldn’t be the best character in the game, but she would be a viable character you can use. Other than that, maybe just give Kirby more stuff.”

The Big House 6 winner pointed out that Kirby hasn’t been part of the meta since the game’s ’64 version, and even then, Pikachu dominated that title by a landslide.

Finally, on the topic of the best fighters in the game, Cosmos named four. Unsurprisingly, he began by listing off Joker, followed by Pikachu, then Inkling, and finally Peach. 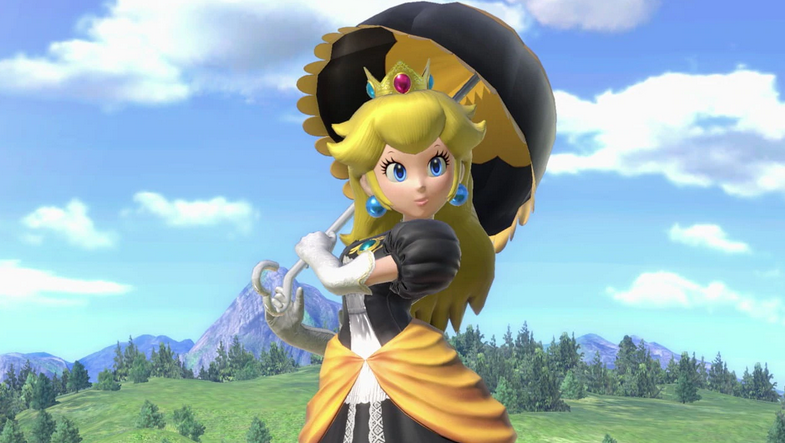 Peach is one of the four best fighters according to Cosmos.

“They’ve always been prominent or relevant in the meta,” Cosmos explained. For his part, the pro also noted that while naming Inkling as the best character was controversial, he was the only Inkling player who made waves on a large scale.

“I don’t do as well as the character should represent,” he said, alluding to the hidden potential of the Splatoon fighter’s kit.

Anyone looking to see Cosmos and his Inkling in action can do so at the upcoming Glitch 8 Tournament beginning January 18 in Laurel, Maryland.