Super Smash Bros. Ultimate professional player Ezra ‘Samsora’ Morris has revealed why Peach is his favorite character to play with during an exclusive interview with Dexerto.

The pro is ranked as the 22nd best WiiU player of all time, based on Panda Global Rankings (PGR), and managed to win his first-ever major in August 2019 after finishing in top spot of the Shine: Ultimate tournament.

Representing eUnited he took home a grand prize of over $3,500 in that competition and plans on building on that success in 2020, but what is it about the character he likes to play with that makes it so special? Let’s see what he thinks about Princess Peach.

The esports star, who selected his nickname based on boss from his childhood favorite game Grand Chase, spoke to Dexerto ahead of Dreamhack in December.

He said: “I really like Princess Peach as a character because she has a float ability, which no other character has. I was like ‘wow, I want to be a little bit different and have a mechanic that nobody else has.”

The 21-year-old gamer has been playing with the character from the Super Mario Bros series since Super Smash Bros. Brawl, which was released back in 2008 for the Wii console, and decided to stick with her on Nintendo Switch as well. 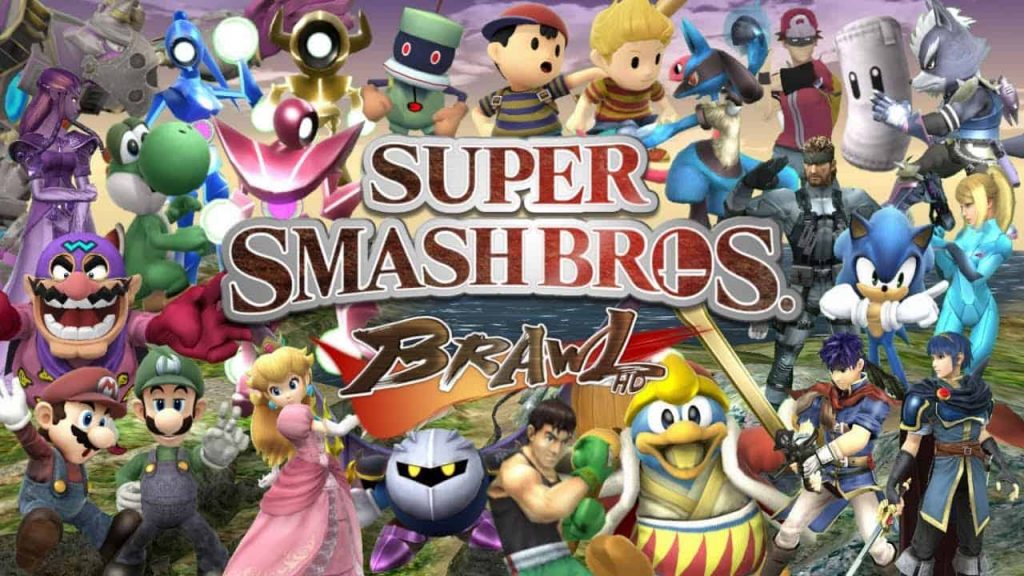 Peach was also a strong fighter to pick in Super Smash Bros. Brawl.

When asked about her biggest strengths and weaknesses, it was clear that the player wouldn’t still be utilizing the fighter if he didn’t think she was a serious threat to other players.

“Peach’s strength right now is that she does the most damage out of any character, because you don’t get short hop multiplier, and she has a really good recovery,” he said, before laying out the few weaknesses he’s noticed. “I feel like her weaknesses, as of right now, is landing sometimes and then getting outranged.”

One frustration that was clear to see from the interview was the impacts of patch 3.1, rolled out in May 2019, which decreased Peach’s “killing power,” he says. 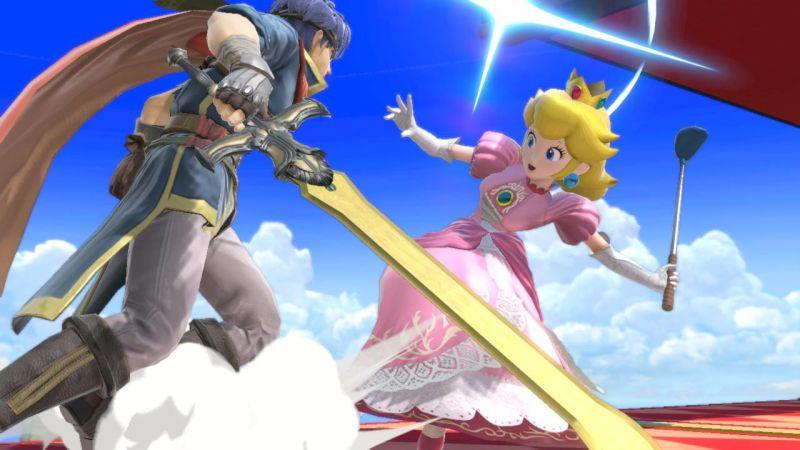 Based on the patch notes that would be an accurate verdict to make, too, as increased vulnerability was implemented as well as “shortened the launch distance” in both forward air attack and backwards throw.

With that being said, it appears that the eUnited star will be sticking with the Princess for the foreseeable future and we wish him the best of luck in future competitions.