Jaryd ‘Sea of Thieves has to offer and quite often can be seen fighting to take it from others, but this might have been his luckiest break yet.

The popular variety streamer has been grinding his way through a number of different quests and challenges in the pirate game during the course of November, showing fans how to easily complete the Fort of the Damned mission and access all of the loot that comes with it.

However, during a broadcast on November 10, he completely avoided all of the tough steps of the mission and was able to get his hands on all of the rewards anyway. But, how did he pull it off? 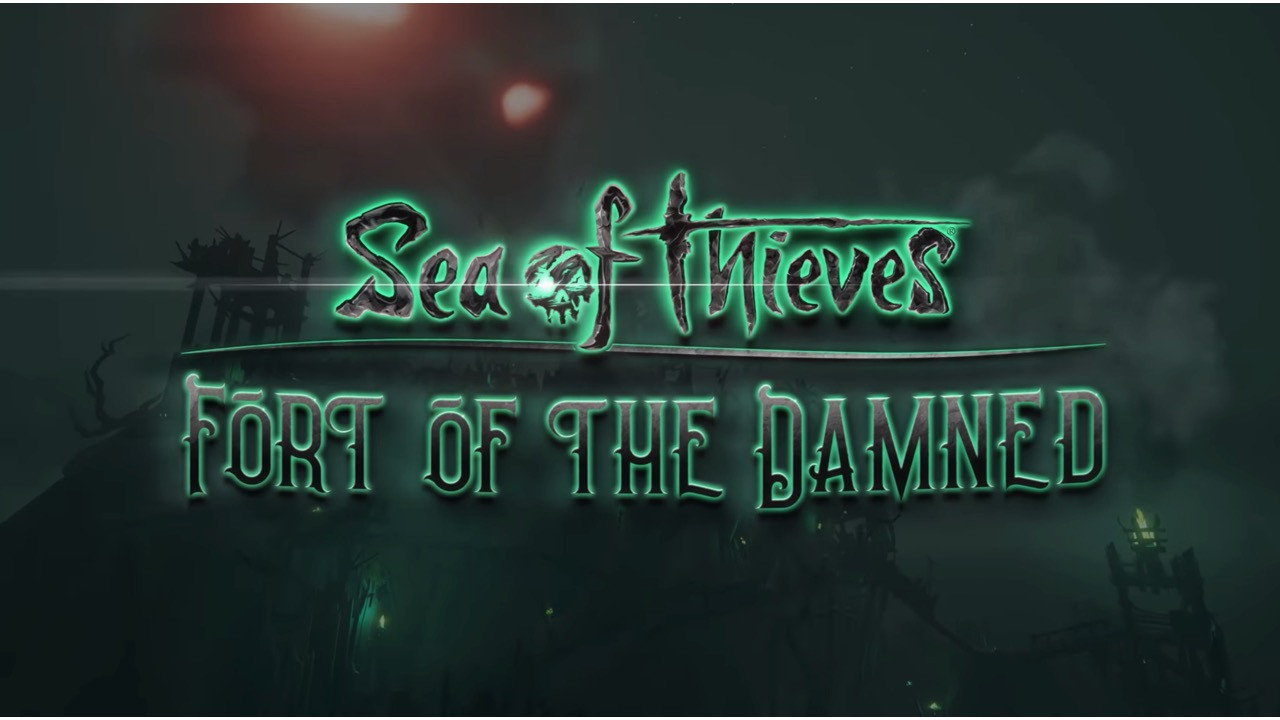 The Sea of Thieves ‘Fort of the Damned’ quest was added to the game on October’s monthly update.

Summit and his teammates had been courting an enemy ship for quite some time after seeing that they had completed the Fort of the Damned challenge, but not collected the loot rewards at the end. The mission allows players to take on a flock of Shadow of Fate skeletons at the themed location, where they are pitted against the boss, Ghost of Graymarrow.

While this all sounds exciting, there are some really time-consuming preparation steps before you even reach this stage – including lighting statues and obtaining a Ritual Skull, which ultimately starts the mission.

Once the boss has been taken down, he drops a Fort of the Damned Key and teams can use that to open up a vault full of loot. However, after running into summit’s squad, an opposing team panicked and decided to flee the area – leaving that key behind later in the stream, hidden.

He said: “Do you really think that they hid the key on this island?” This was answered by a teammate, who said there was “no way of knowing”. Really, that was accurate as well.

While the chances of them finding the key, or even knowing that it had been hidden, on the island was extremely slim, possible to the point where the team thought it was impossible, somehow summit stumbled across it.

With a beaming smile on his face and a crew of players shocked about the discovery, it was clear what they were going to do next… Head right for the vault.

After sailing towards the Fort of the Damned, there wasn’t the usual hustle and bustle that this quest is supposed to create for players. It was a derelict island with a huge vault of loot, just waiting for the lucky streamer to come along with his friends and take it for all it had.

They opened it up, exploded the barrels and walked away with all sorts of valuables – including Athena chests, Reaper chests, and more. It was like winning the Sea of Thieves lottery!