Jaryd ‘summit1g‘ Lazar has capped off an impressive run of streams by reaching an unbelievable milestone on Twitch.

The popular internet personality has established himself as one of the largest streamers on the platform, consistently switching up the content on his channel.

As far as high profile streamers go, he’s as straight up as it comes in terms of interaction with his viewers. He will play the games he wants to play, not what others want to see him grind through – and clearly this has been a recipe for success.

The former CS:GO player has been on the cusp of reaching it for a while now, but his channel has finally surpassed four million followers on the streaming platform.

It’s difficult to say precisely when the achievement was reached, but there are – as of November 7 – a few hundred people taking him over the impressive total. He is just the sixth streamer to reach this incredible landmark. 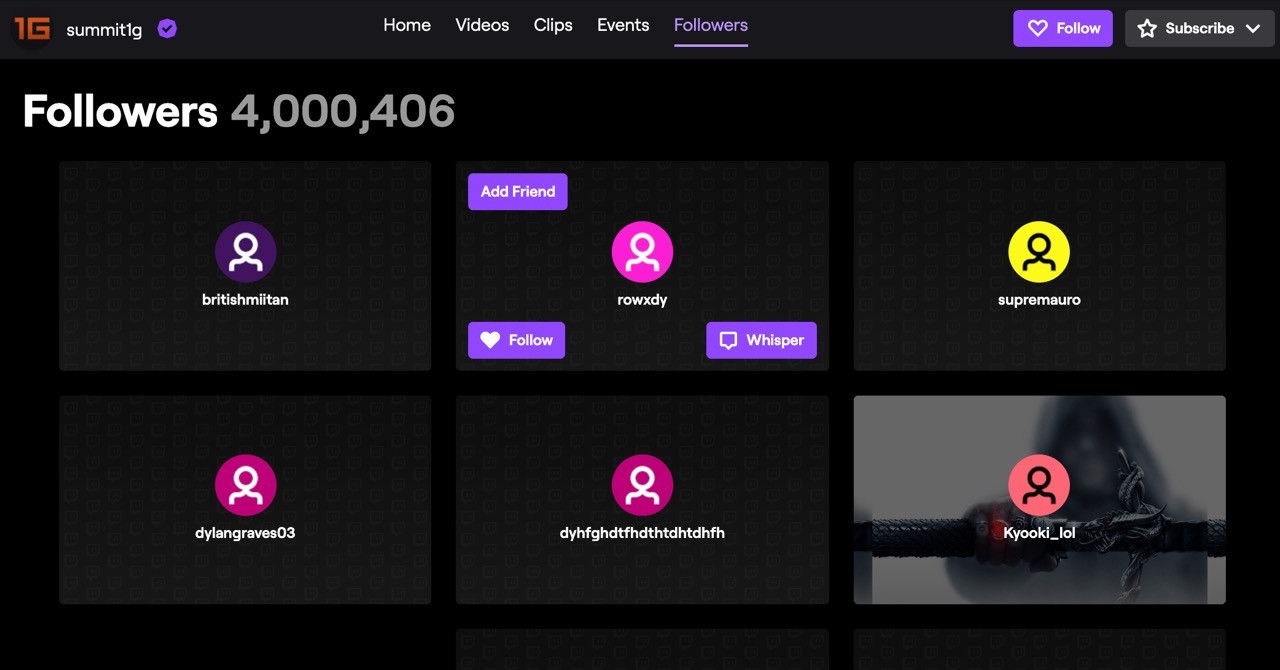 During the course of the year, the leader of the 1G Squad has done everything that his fans might have expected and more.

We’ve lost count of the amount of times he’s been involved in fire related deaths in games, reminding people of his infamous molotov death in competitive CS:GO back in 2016, and enjoyed the sheer variety of content he has treated fans with.

He even pulled out an incredibly funny molly death in Call of Duty: Modern Warfare during a broadcast on its release date, which left fans in hysterics in the chat.

In 2019 alone, possibly the peak of success for summit was his entertaining Grand Theft Auto RP streams, attracting around 40,000 sets of eyes to his broadcasts each time he went live.

That’s not been all, though, as he almost single-handedly spearheaded a surge in Sea of Thieves content on Twitch back in January – causing the likes of TimTheTatman, Dr Disrespect and even Ninja to jump onto the pirate game, following his success. He often returns to the game, too, much to the delight of fans. 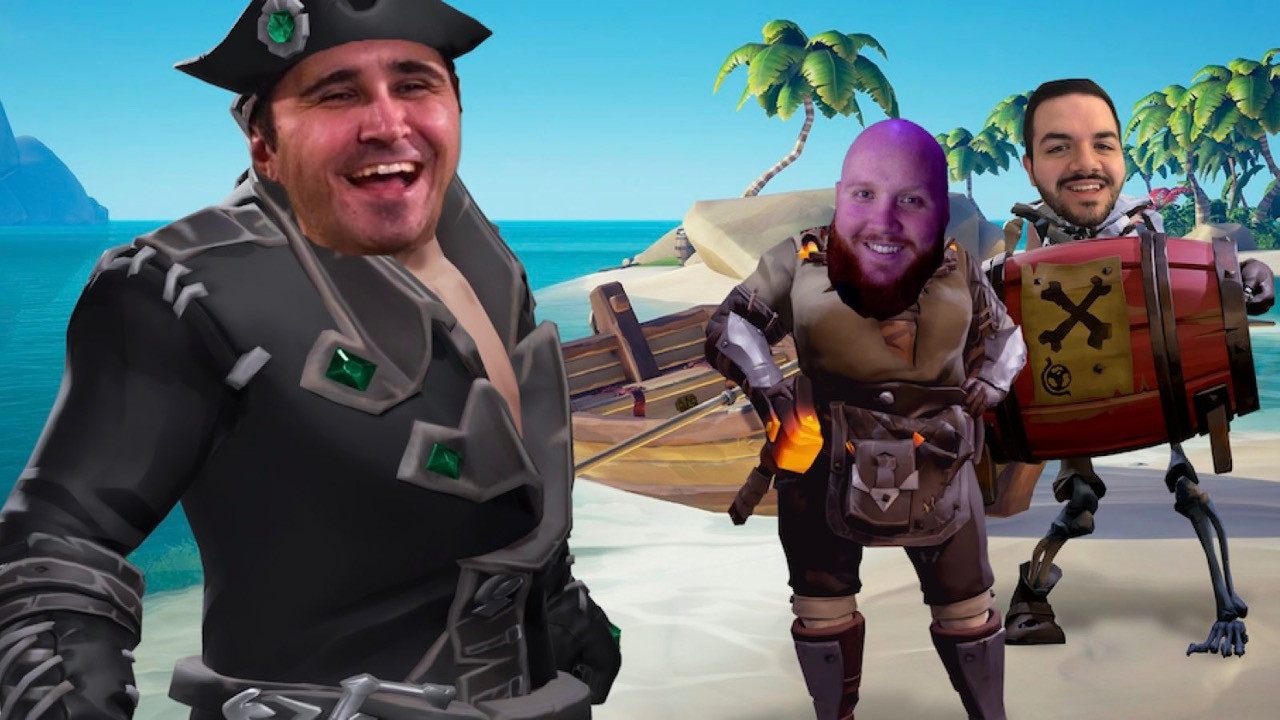 Summit1g has been joined by several other Twitch streamers playing Sea of Thieves in the past.

Another tremendous series of streams for summit came alongside the launch of World of Warcraft: Classic, something the Doc said was taking players back to 2002 in a hilarious rant.

With that being said, his streams generated a huge following during that time – encouraging him to stream right through the night on numerous occasions. Well, that and the fact he was loving the game.

Now, with over four million followers to his name and a constantly growing fanbase, the sky is the limit for summit on Twitch – which remains the most established streaming platform around.