What happens when you follow a Red Dead Redemption 2 NPC for an entire day?

YouTube group DefendTheHouse took it upon themselves to follow around three of Red Dead Redemption’s vibrant, non-playable characters for a day – and discovered just how detailed the Wild West title really is.

Much like people in the real world, RDR’s NPCs have regular schedules, heading off to work or starting their daily routines at a set time each day.

The team concluded that this NPC must be from out of town, due to his aloof nature and quarters in the saloon.

The second NPC quite liked his liquor; the character took frequent drinking breaks and stumbled around his work on a construction site, falling asleep on a table at the saloon at 1:00 am.

The team couldn’t determine his actual place of residence, and assumed that he was unmarried due to his drinking habits. 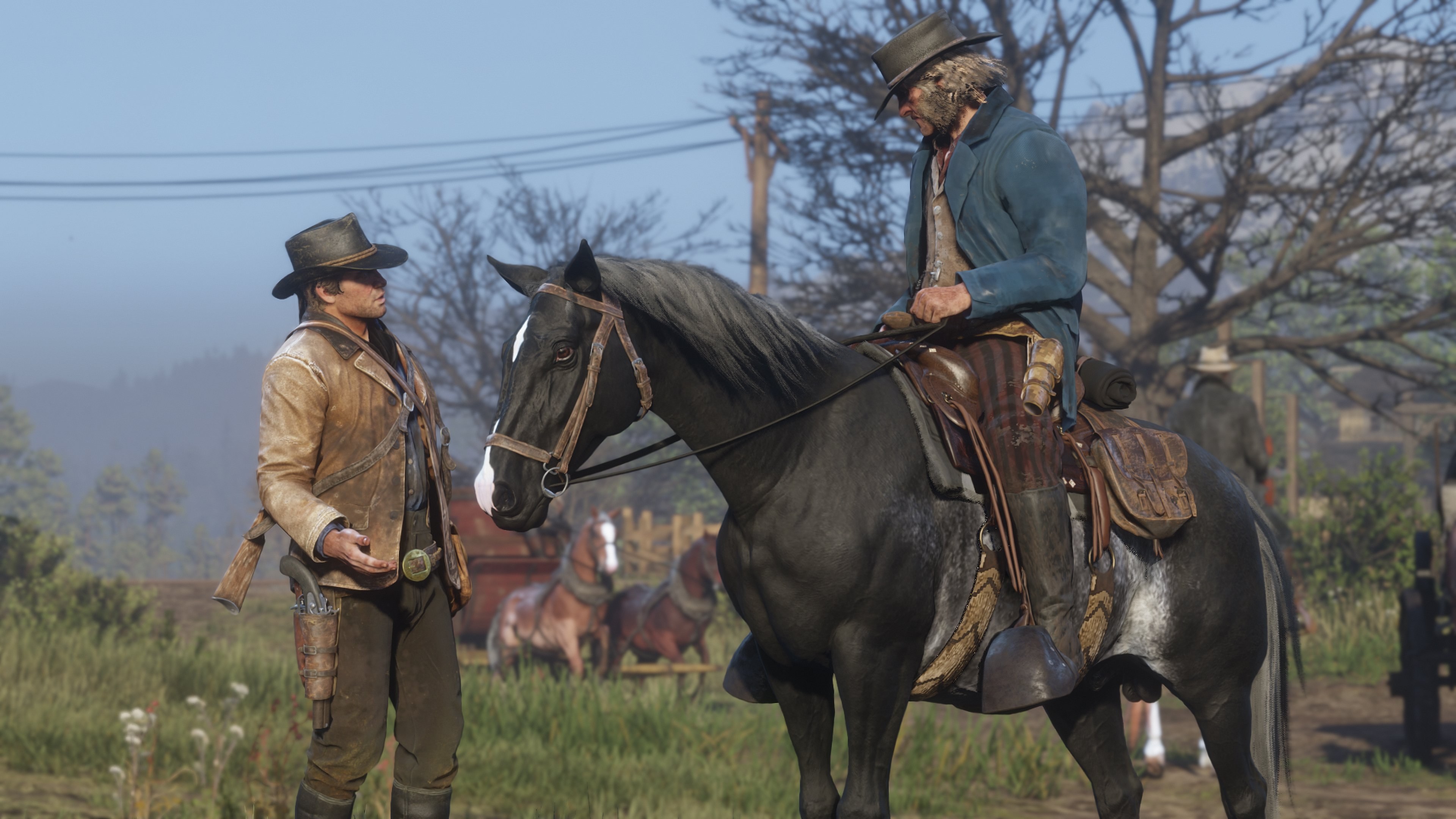 The third character worked as a stablehand, beginning his chores early in the morning before heading to the saloon for drinks at 8:30 pm. He also enjoyed playing the harmonica around the fire before turning in for the night.

Red Dead Redemption 2 has been praised for its incredible attention to detail; from characters gaining or losing weight depending on how much they eat to horses’ testicles shrinking due to the cold, Rockstar have spared no expense for their record-breaking title.