Rainbow Six Siege Consulate Map Changes Before and After

Major changes are coming to the Consulate map in Rainbow Six Siege.

During the Paris Major, the developers of Siege showed off a before and after video of the map.

The bomb sites are being adjusted, as are certain barriers that should improve the flow of Consulate.

You can watch the walk-through showing off the changes below.

One of the biggest additions is a fourth bomb site will now be on Consulate.

The developers spoke on what to expect when you fire up Consulate in Siege next time.

The before and after was shown live to the Paris crowd, who reacted favorably to the changes.

Also discussed was why they felt the map needed to be reworked.

The importance of doing it, the main thing, was adding a fourth bomb.

Below are before and after screenshots from the video that demonstrate the changes. 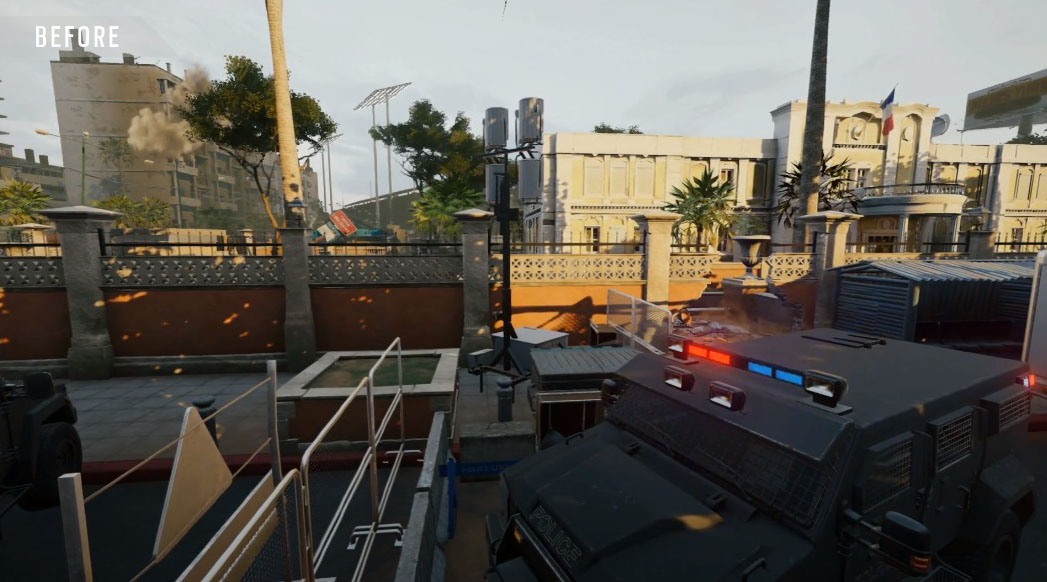 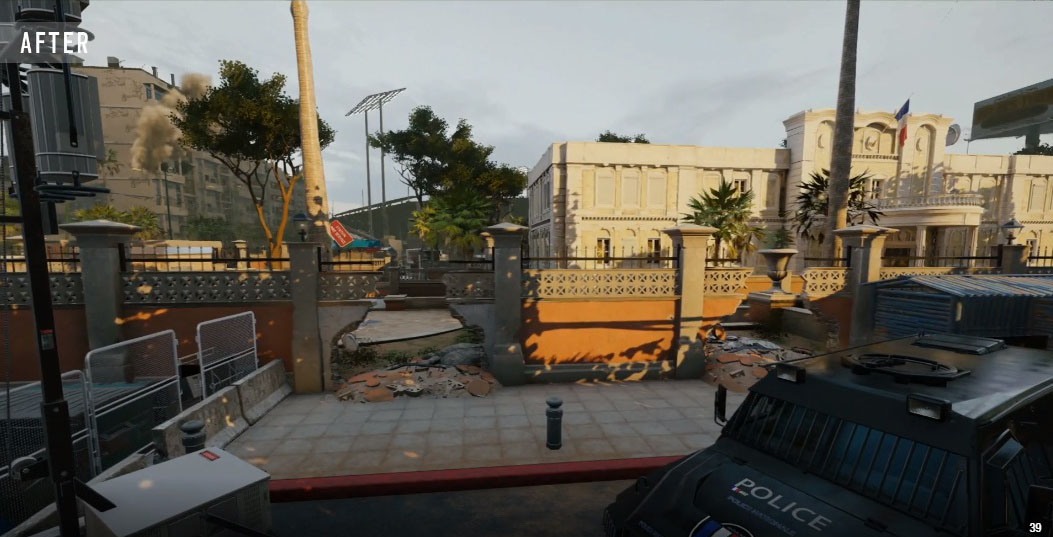 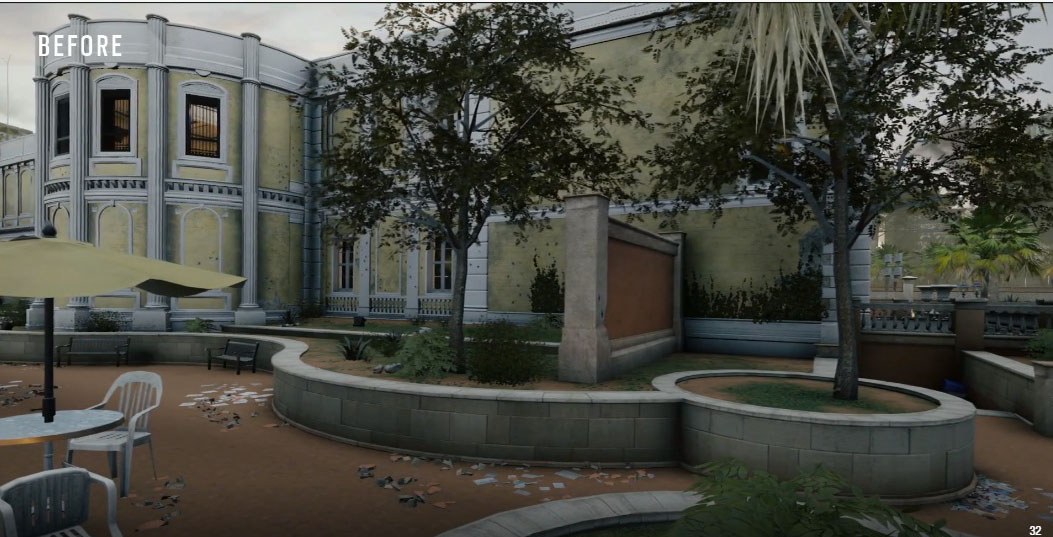 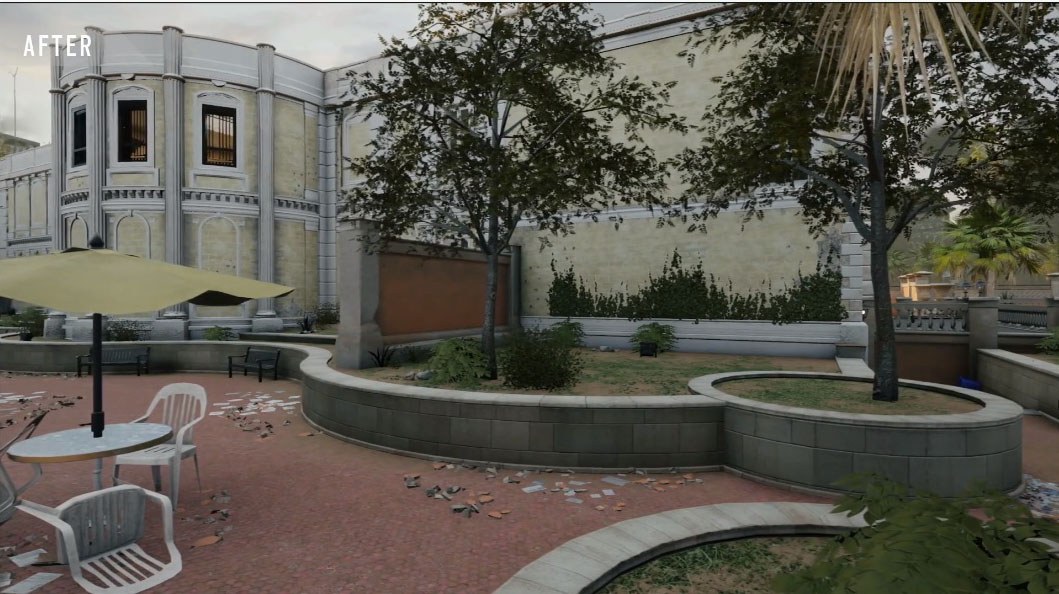 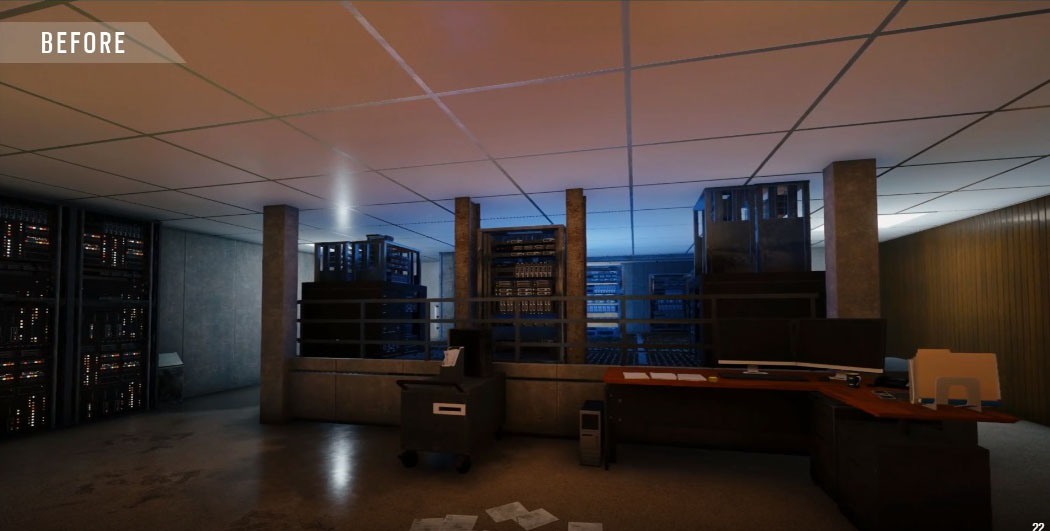 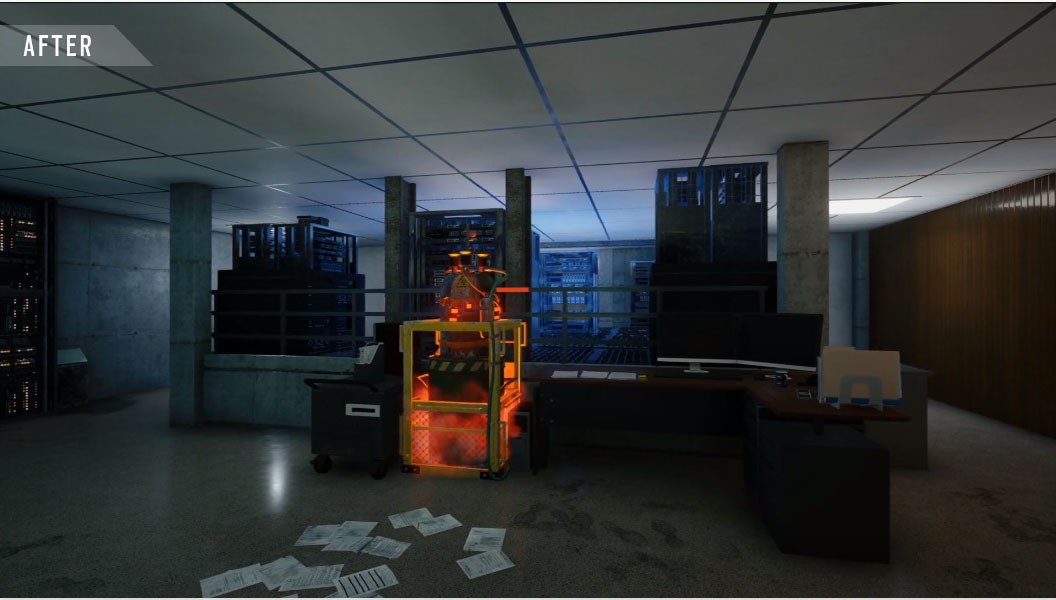 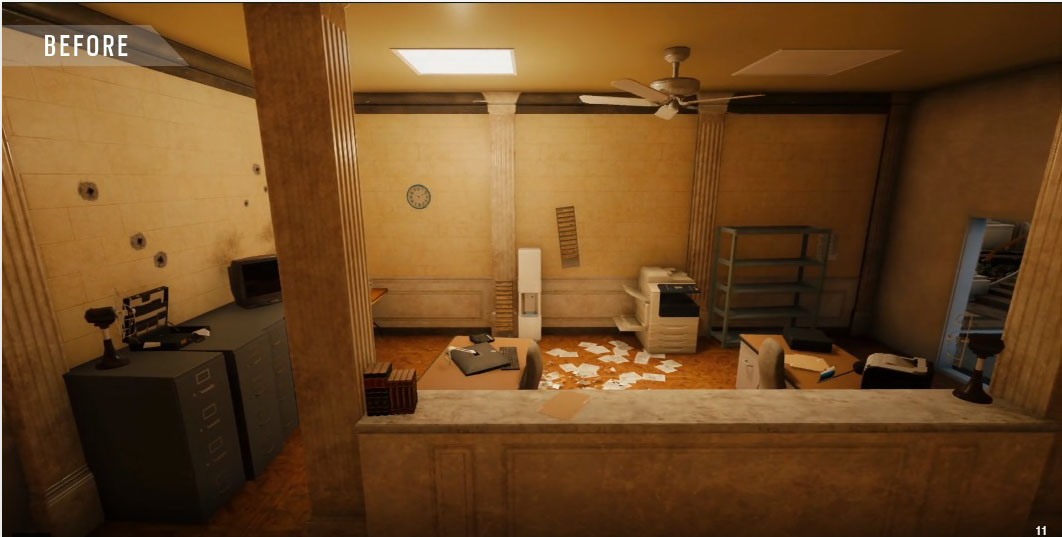 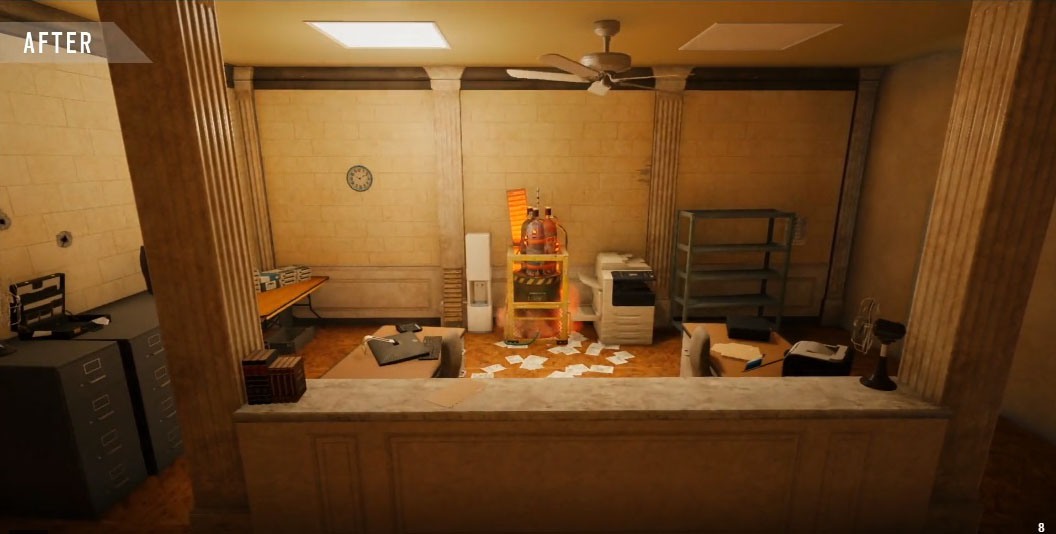