Rainbow Six Siege is one of the most popular shooters at the moment, with unique gameplay from its competitors, and maintains a strong player base with the games-as-a-service model, constantly bringing new updates and content.

Operation Grim Sky will go live following the conclusion of the Six Major Paris, on August 20, first on test servers, but is set for a full release on all platforms in September.

The main attractions are the two new operators: defender ‘Clash’ and attacker ‘Maverick. Clash was first to be revealed, a member of the London Metropolitan Police. 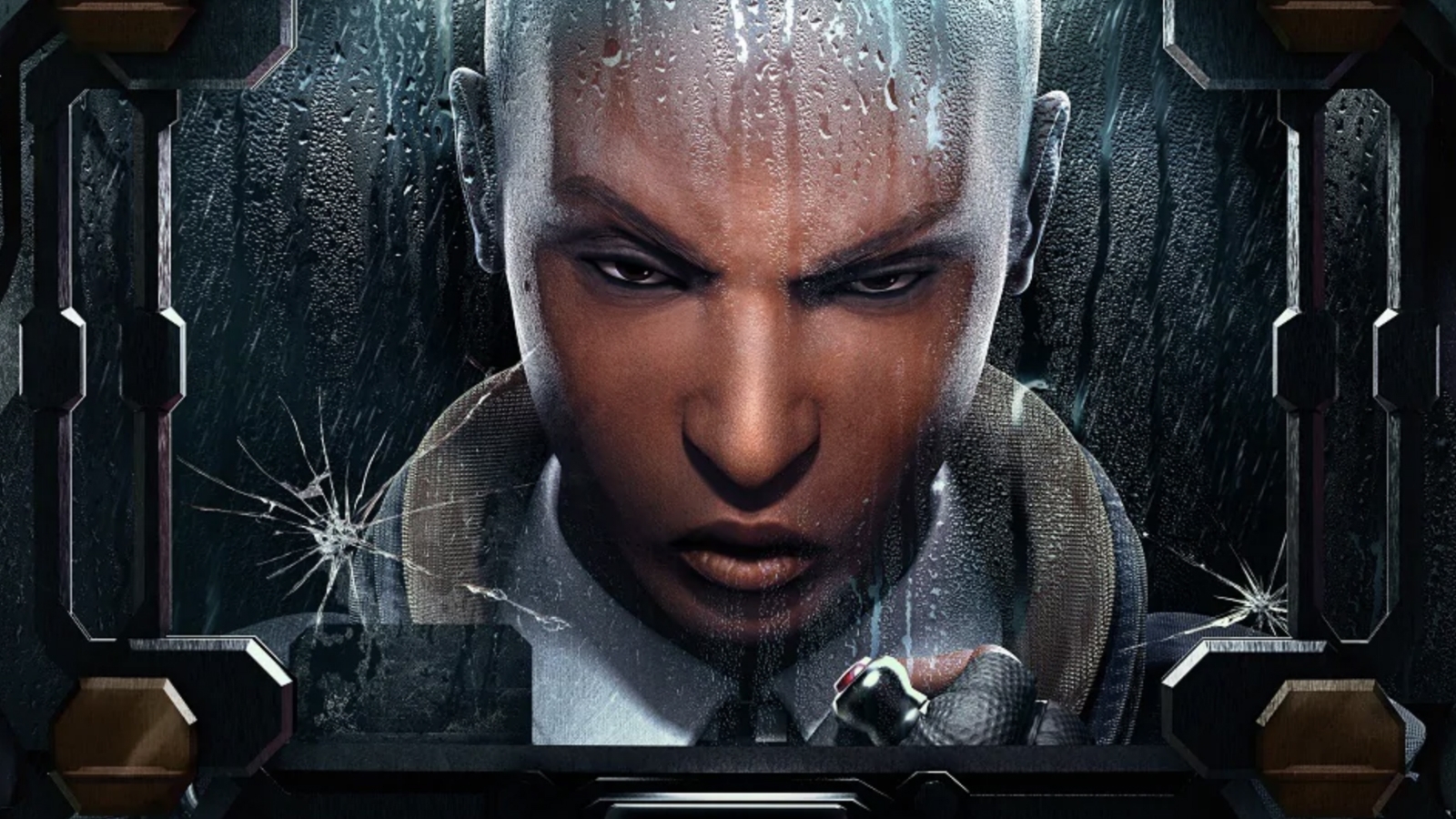 “She’s an expert at devising crowd-control strategies and she even acquired special permission to attend Gold Command meetings. She later made Detective Constable. Her experience, service record and persistence in her line of work got her noticed by Rainbow Six.”

Her special equipment is the CCE Shield (Crowd Control Electro Shield), which will help to slow down and stun opponents.

Maverick, the new attacking operator, also has his own unique equipment, a ‘D.I.Y Blowtorch’, allowing him to burn holes in most materials to give unexpected lines of sight.

Check out gameplay with the two new operators and tips from Ubisoft’s official trailer.

The other big news for Operation Grim Sky is the new Frost Elite Skin, in addition to the esports skins already revealed.

Check out the new Frost Elite Skin below, and you can see all the new esports skins here. 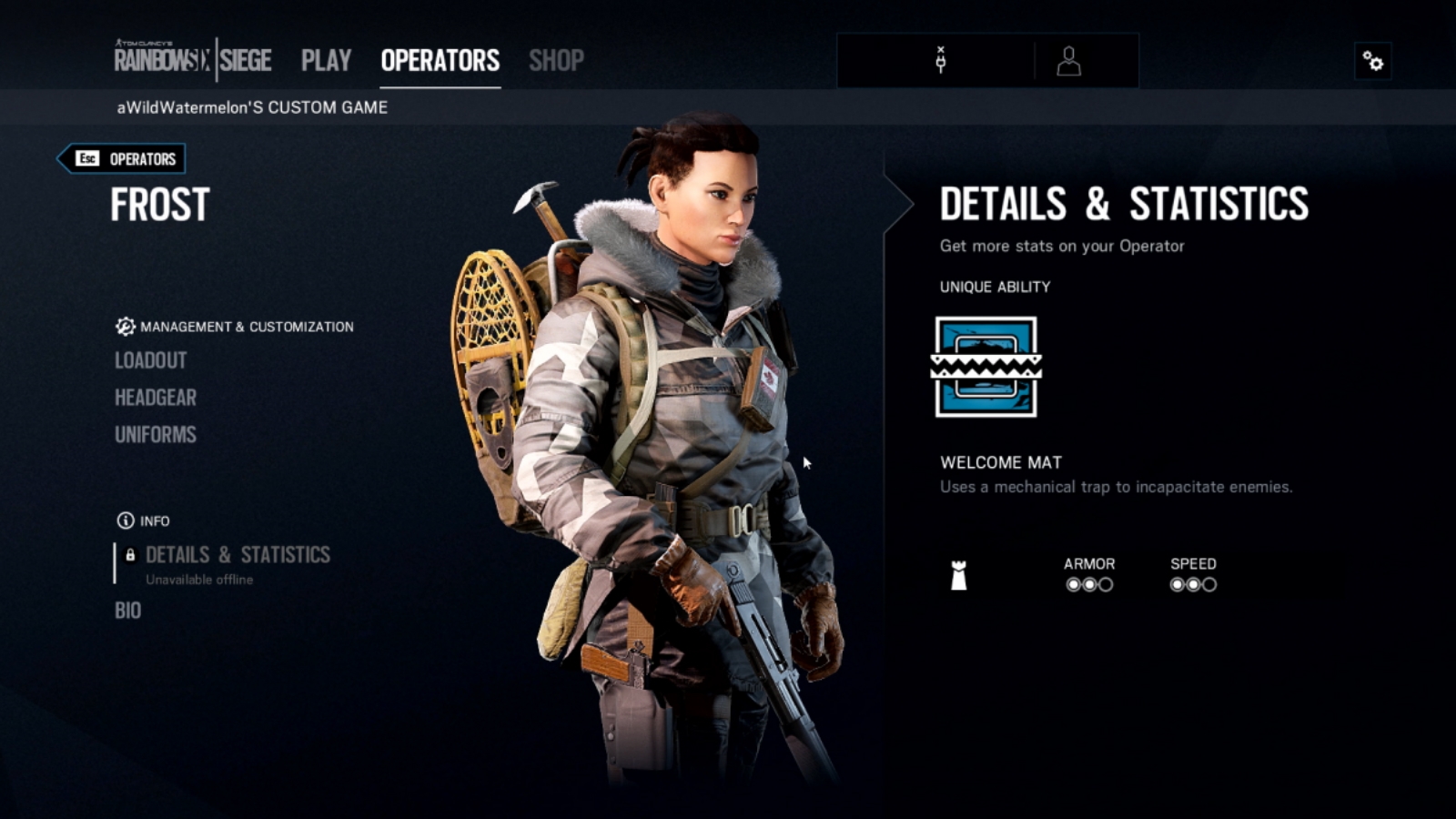 Map changes have also been revealed, with a rework to both Hereford and a buff to Consulate confirmed.

Hereford now features bomb sites on all four floors, and the basement has also had some serious attention, full details are shown in the video below.

Consulate received a ‘buff’, also adding new bomb sites and a general improvement to the maps aesthetics. Changes to wall placements have also been made to give some added spawn protection.

Finally, Ubisoft is also implementing some changes to tackle toxicity and hacking, with new user options, such as muting text chat.

And a new ‘two-step’ verification system for accounts will also be put in place, while will be necessary to play in ranked matches.