KFC Gaming has teased a Rainbow Six: Siege event with “cash and chicken” to be won, after the Ubisoft title won the World Cup of Games earlier this month.

KFC Gaming burst out onto the scene in September 2018, with the fast food franchise looking to capitalize on the gaming market. While their presence on Twitter for the last year has been mostly memes and parodies involving Colonel Sanders in popular games, they have run some events for Call of Duty in the past.

However, it’s now time for an event for the best game in the world – that’s according to KFC Gaming fans. Ubisoft’s shooter Rainbow Six: Siege took home the World Cup of Games, beating out Minecraft in the final vote 70-30, and the organization has teased some finger licking good tournaments for the game’s community. 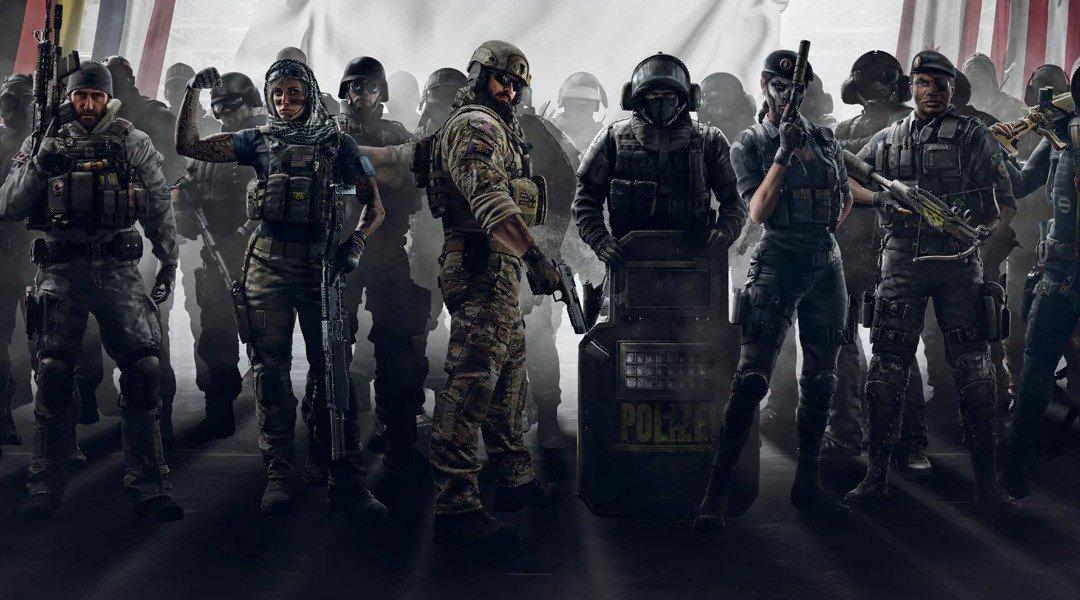 On a September 9 tweet, KFC Gaming released a video with footage from prominent Rainbow Six streamers and Pro League matches with the simple caption of “Stay tuned.”.

The video looks towards hinting at an event later in the year, with a further announcement to be made on September 23. There will be “cash and chicken to be won,” which means KFC is staying pretty true to their brand with the prizes on offer.

Rainbow Six players were promised some sort of reward after taking out the World Cup of Games, and whatever the colonel has in store for September 23 is probably it.

Everyone from professional teams to casual players are eagerly waiting for the official announcement for what is actually going to take place. Raleigh Major winners Team Empire tweeted out a simple “howdy” at KFC Gaming after the teaser, while America’s Spacestation Gaming “heard there was free chicken.”

Heard there was free chicken?

There’s no information aside from the teaser floating around for the event, meaning that no one really knows the format, who will be attending, or what will actually be taking place.

There is a pretty big gap in the pro tournament schedule between the Season 10 Pro League Finals in November and the annual Six Invitational next February though, meaning that the event could take place in that window if KFC wanted some pro teams on board.

The Raleigh Major and Dreamhack Montreal has given the Siege community some great moments in 2019, but a tournament run by KFC with their prized chicken on the line might be the best of them all.