Update 4, the latest for PUBG Xbox is available to download now. It includes the release of the PUBG snow map, Vikendi, various bug fixes and performance optimisation.

The biggest news coming from PUBG Xbox update 4 is the release of Vikendi. The new PUBG snow map has been available on the PTS for a month now.

With the release to the live servers though, all Xbox players will be able to enjoy the new 6×6 map. Furthermore, the map has been further optimised which should result in a more enjoyable, smoother playing experience. 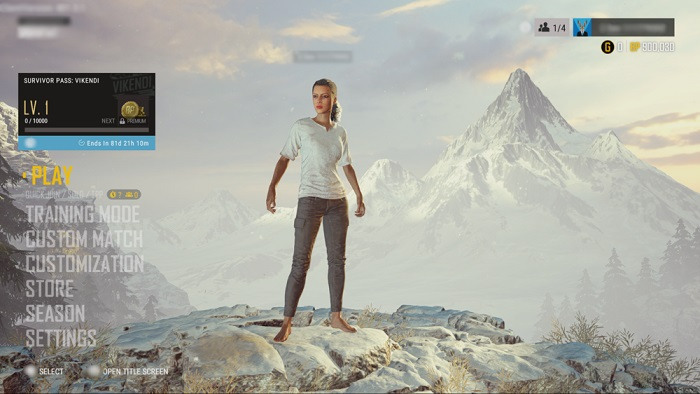 However, PUBG Xbox is currently locked to 30 FPS. Therefore, don’t expect any drastic differences in gameplay performance. These changes are likely to reduce the frequency of frame drops.

Additionally, graphical settings for the Xbox One X have been added. The specifics are unclear at this point although it has been confirmed reducing graphics will result in a more stable performance.

Read More: Is using a mouse and keyboard on PUBG Xbox cheating?

Unfortunately feedback for the latest update isn’t positive. Vikendi, as a map, is receiving positive feedback. However, it is bugs within the game that are still causing frustration.

The most common bugs PUBG players are experiencing include:

Here are the full patch notes for PUBG Xbox update 4.

The existing Supply system will be integrated with Survivor Pass: Vikendi on January 22.

Added a new handgun, the Skorpion