Playerunknown’s Battlegrounds Mobile game is set to receive a brand-new game mode called ‘Payload’ on October 23, following the 0.15.0 update that brought a host of changes to the popular battle royale.

Tencent Games’ mobile take on PUBG is one of the most popular games in the world. Boasting over 100 million concurrent monthly players, the game is one of the highest grossing mobile games, having earned over $160 million in the month of August 2019 alone.

It’s no surprise that the developers behind PUBG Mobile are still pushing out updates for the game, over 18 months after its release to the public. Notably, the 0.15.0 update introduced the Halloweeks event, which kicked off on October 16. Now, an all-new Payload Mode is coming to the battle royale. 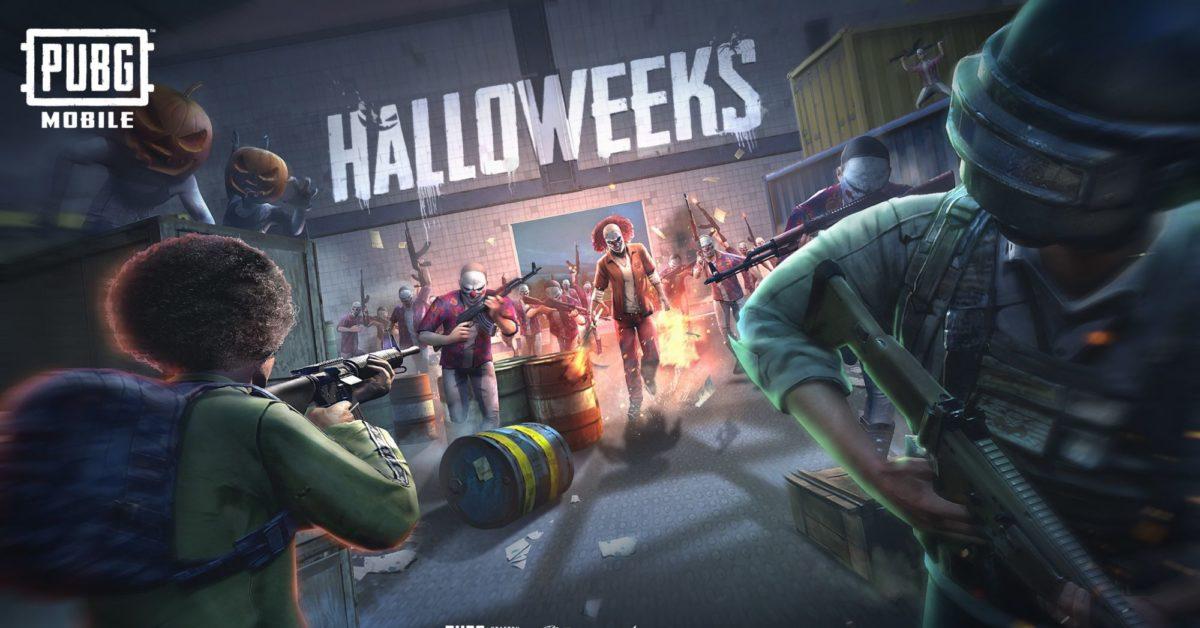 What is the Payload game mode?

Payload was initially leaked in the 0.15.0 patch notes, and will implement a respawn system known as ‘Teammate Recall’ in a similar vein to that initially coined by Apex Legends.

The mode will feature heavy weaponry, explosive ordinance and will provide players with the ability to fly an attack helicopter for the first time. A full breakdown of what to expect can be found below: 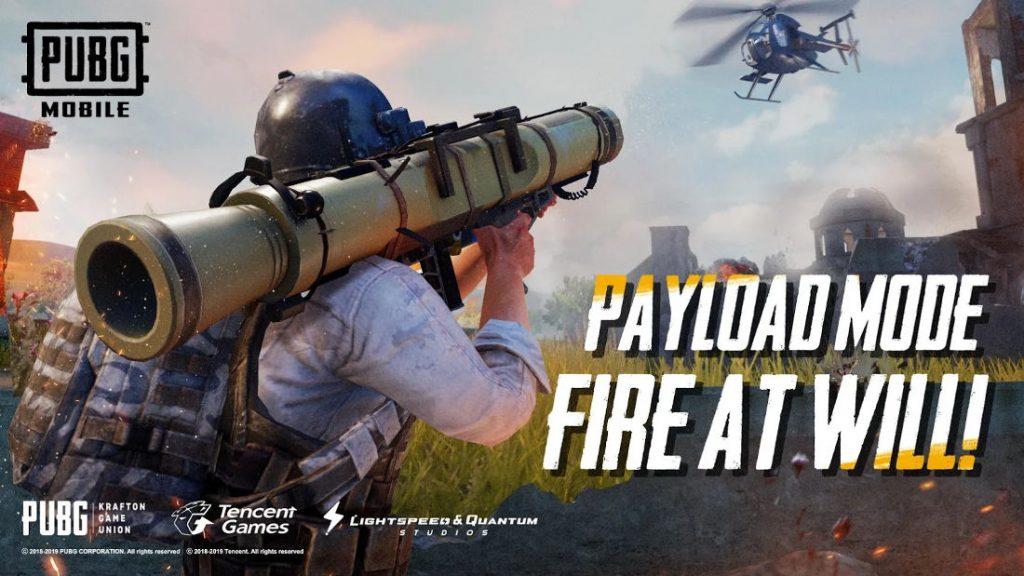 When is Payload coming to PUBG Mobile?

The brand-new game mode is set to go live on October 23, and will likely require another update as part of the implementation of the new game mode.

“Our Devs are hard at work putting on the final polish to this exciting new addition coming October 23. Who out there is looking forward to flying in a Helicopter?”

Are you ready for Payload Mode? Our Devs are hard at work putting on the final polish to this exciting new addition coming October 23. Who out there is looking forward to flying in a Helicopter? pic.twitter.com/9rxNfT5XS3

Although the mode has been around in beta version for some time, the October 23 update will feature Payload as part of their Arcade Mode — so get ready for some more fast-paced action!

Itching to get your hands on the new game mode? Take the new Desert Eagle pistol into Erangel practice your close-quarters combat ahead of its release.