Known as a prolific mobile gaming content creator on YouTube, Thug has accumulated over 150,000 subscribers on the platform due to his entertaining and explosive gameplay, primarily in PUBG Mobile.

With the release of Call of Duty Mobile on September 30, the handheld gaming phenom took his skills to the latest FPS title and broadcasted it for the world to see. Unbeknownst to the streamer, this move would be met with some severe consequences.

In an October 17 tweet, Thug revealed that he had been uninvited from the Grand Finals of the upcoming PUBG Mobile event.

“Lol @PUBGMOBILE_IN canceled my Invite to PMIT as a guest viewer, coz I stream @PlayCODMobile,” he explained, before jokingly asking if Call of Duty Mobile was on the lookout for Indian content creators.

Lol @PUBGMOBILE_IN cancelled my Invite to PMIT as a guest viewer, coz I stream @PlayCODMobile . Hey @PlayCODMobile , you guys looking for content creators in India ?

Presumably threatened by the presence of the recently released Call of Duty Mobile, tournament organizers set out to punish the PUBG Mobile veteran in order to ensure that their title was at the forefront of the community. However, the inverse has since transpired.

Whether other mobile gamers will be treated just the same, remains to be seen, however being punished for venturing into different mobile titles is entirely unjust.

With the Grand Finals of the PUBG Mobile India Tour taking place on October 20, the event is set to boast a rough prize pool of $210,000 and will even feature mobile competitors from Thug’s very own team, 8bit.

8BitRampage finished as the top seed coming out of Group B in the Group Finals. With a total score of 122 and 38 kills to their name, the squad will be looking to carry their momentum forward into the upcoming Grand Finals. 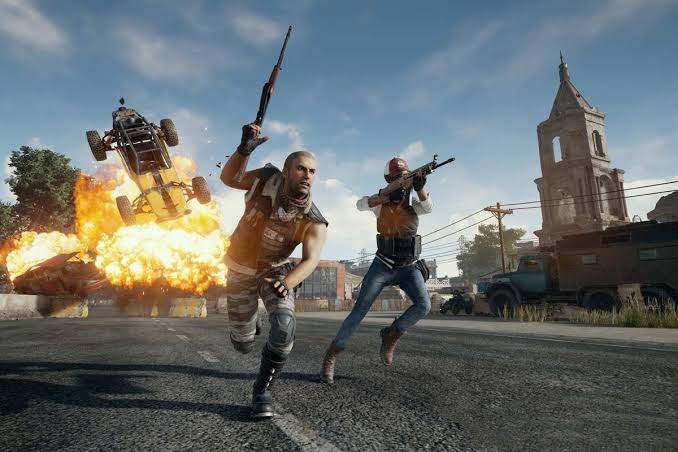 PUBG Mobile is a popular port of the Battle Royale title with major handheld competitions hosted around the globe.
[ad name=”article5″]

It remains unclear if the tournament organizers will relent under the public scrutiny and rescind their actions to allow for Thug’s attendance. As an owner with a vested interest in the outcome of the event however, you can bet that he will be keeping a close eye on the action regardless.