The finals of the Broadcaster Royale tournament are live at PAX West this weekend, as lots of top streamers compete for their share of $300,000.

Some of the biggest names include former CS:GO players Michael “shroud” Grzesiek and Justin “Just9n” Ortiz (who are teaming up), Damon “Karma” Barlow, Anthony Kongphan and more.

You can watch the event live on the official PUBG Broadcaster Royale Twitch channel, and some of the individual players themselves will also be streaming on their own channels.

Streamers from around the world will be represented, with competitors from North America, Europe, Asia, South America and Oceania all taking part.

The tournament is the Grand Finals, concluding a two-month long tournament, with the winner crowned on Sunday, September 2.

Players are given points based on their performance, and a bonus four points per kill. 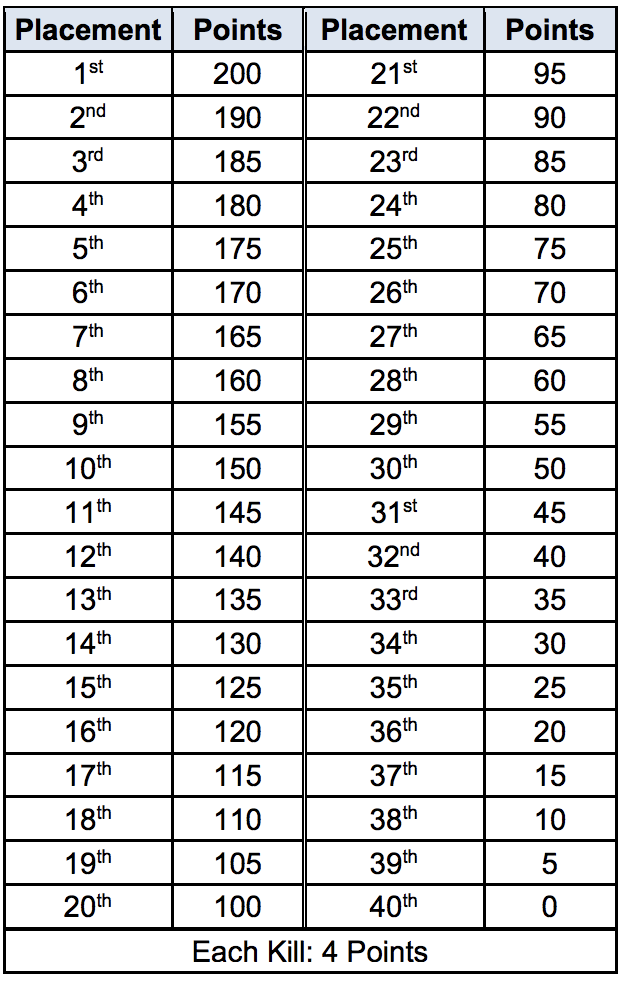 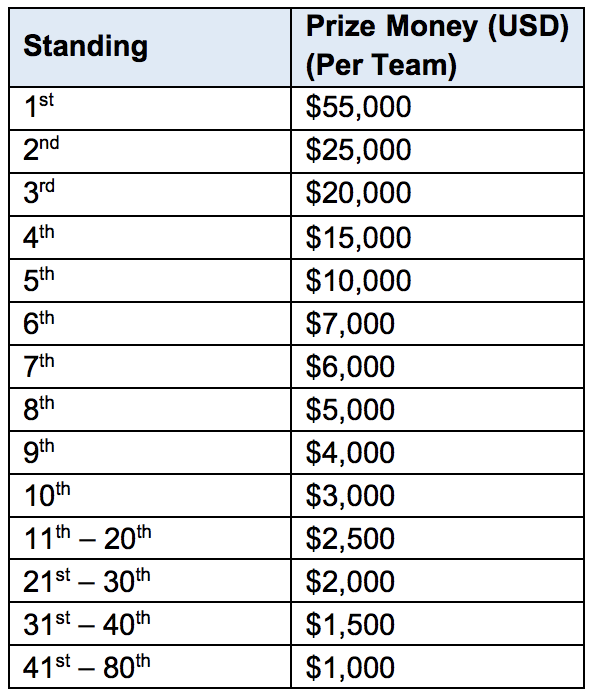 Shroud and his partner Just9n are also live streaming the event on their own channels.