How to get free Cowboy loot in PUBG with Twitch Prime

PUBG players that double as Twitch Prime members are used to being treated with free loot, and between now and November 17, can get their hands on some Wild West gear.

With TwitchCon 2018 drawing to a close on October 29, there has been numerous promotions for various games and Twitch Prime, including a free legendary skin shard for League of Legends.

But, if PUBG is more to your taste, there is something for you too, with Cowboy and Cowgirl skins and weapons available – completely free – through Twitch Prime.

If you have not already linked your PUBG and Twitch accounts, you will need to do so, and we recommend it even if you’re not interested in these particular skins.

PUBG and Twitch have had a strong ongoing relationship, and there will no doubt be more free loot in the future, so there is nothing to lose.

These items are only available for the PC version of PUBG however, and to link your account you will need to click the Twitch icon in the top right of the lobby screen, where you can link your accounts. 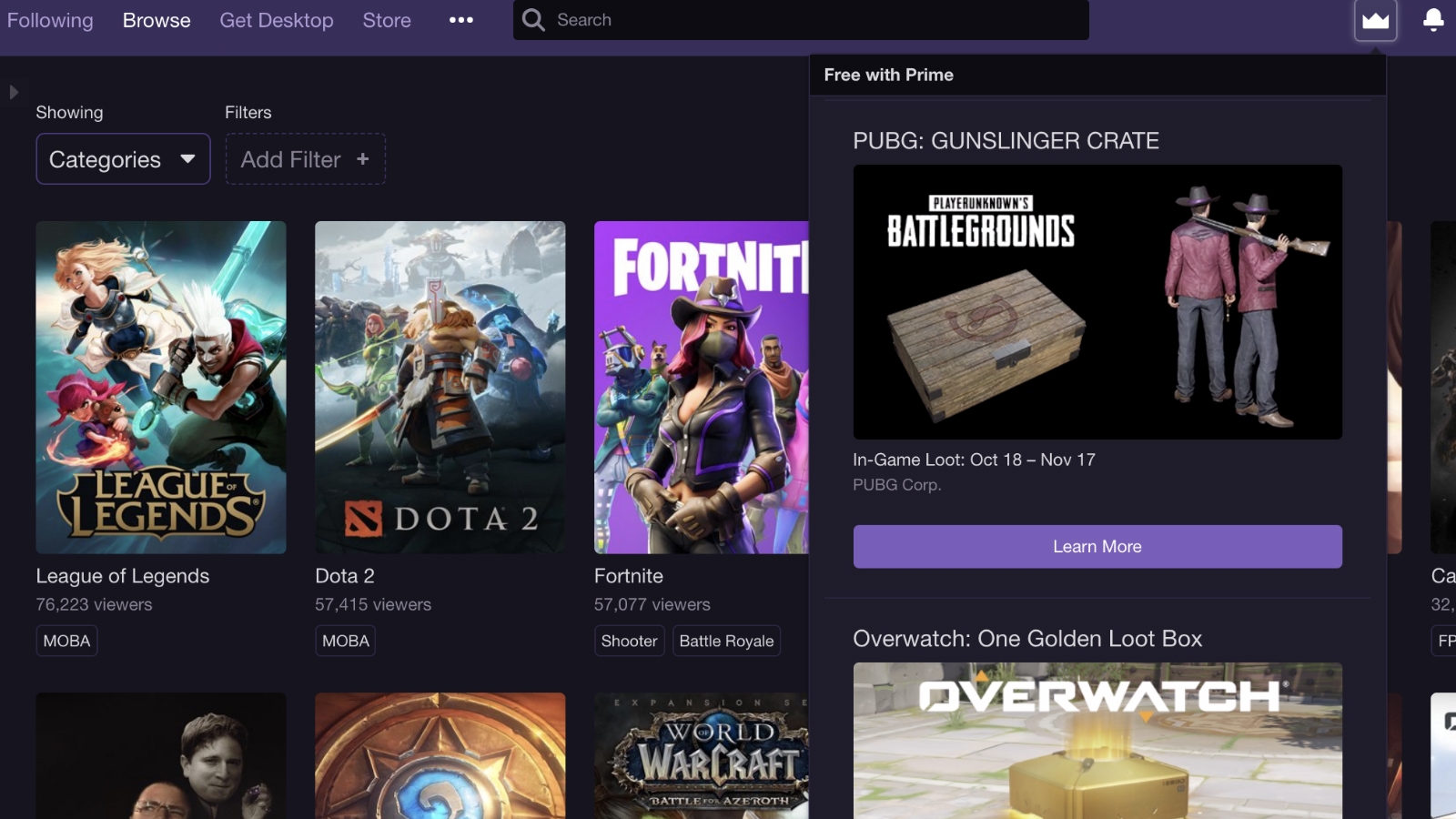 Once done, simply head over to Twitch and click the crown icon, where you will see a dropdown list of all new Prime loot.

As you scroll down the list, you may also notice a string of other worthy Prime loot, including a Golden Loot box for Overwatch, a unique collection for Rainbow Six Siege and the aforementioned Summoner’s Crown capsule for LoL.

So, if you like the look of Red Dead Redemption 2, and who doesn’t, then you can even make PlayerUnknown’s Battlegrounds into a western with this free gear.