Popular streamer Dr DisRespect is known for his loud, harsh but honest opinions on matters, and has shared his unapologetic thoughts on what used to be the best battle royale on the market.

The back-to-back Blockbuster Video Game Champion is a long-time Twitch fixture who has stayed consistently popular because of his uncensored opinions, impressive skills in multiple games, and impeccable mustache.

Dr DisRespect has turned back to PUBG, calling the battle royale the lowest experience anyone could possibly play in their gaming life, and he was just getting started. 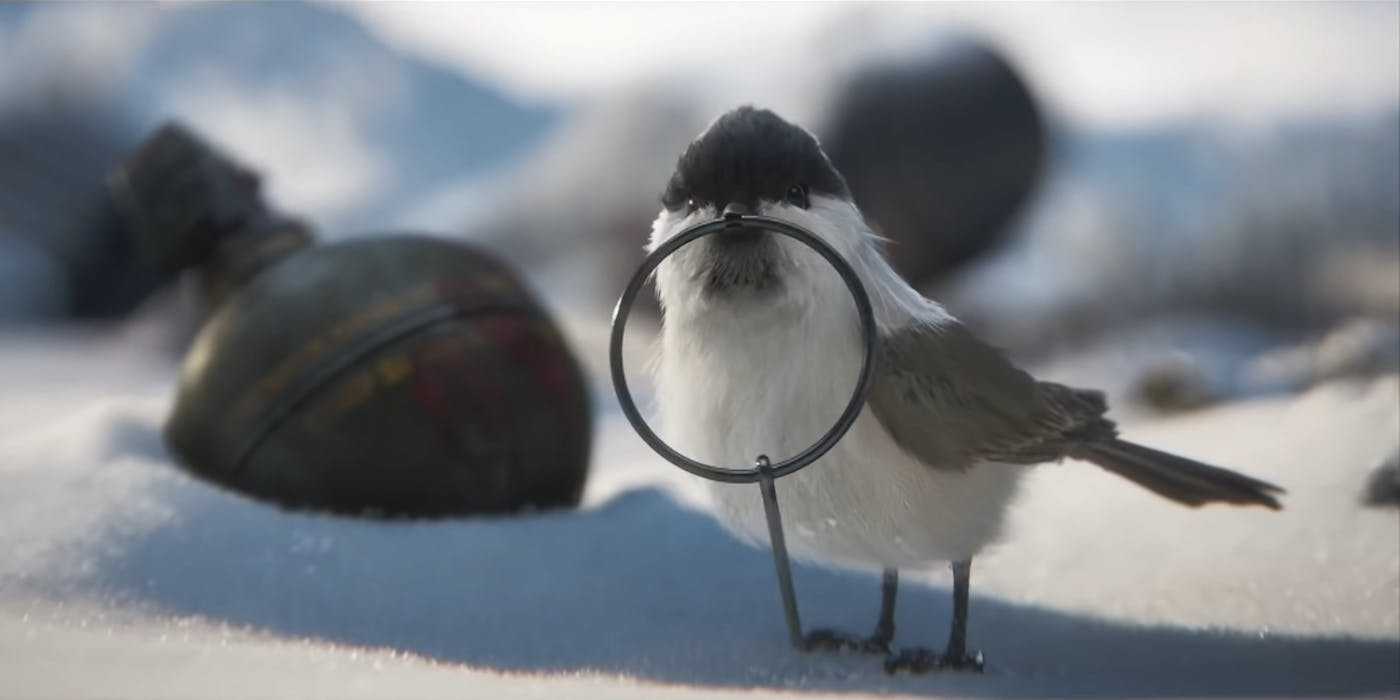 The Doc seemed like he was about to blow up, before calmly exiting the game.

The Doc was playing the early stages of a match on when he was looking to engage on a foe in the same building as the streamer.

Dr DisRespect eventually made his move, and seemingly landed more than a few bullets on his target when he was met with return fire that instantly deleted the Doc.

He immediately exited the game and proceeded to let out his fuming opinions of the game.

“If you’re into PC gaming and shooters, or you’re just getting into them, don’t ever play [PUBG],” the Doc said. “It’s not the correct representation of an optimized, fun [shooter]. It’s the exact opposite.”

The streamer left no room for interpretation as he continued to cement his resounding judgement of the game.

“[PUBG] is the clunkiest, most unathletic, pathetic mess you’ll ever play in the history of your gaming career. Because I can comfortably say that’s what [PUBG] is to me,” he said.

The streamer vehemently exited the game afterward, and kept the moment alive for a stint longer with echoed “Naw naw naw”’s voicing his lasting disapproval.