The fascinating story of how Mew saved Pokemon Red and Blue

In the late 90s there weren’t any games more popular than Pokemon Red and Blue. Its huge success may have revolved around the mystery of Mew.

Fans know just how important Pokemon’s first games were to the franchise. What they might not know though is sales of the game, to begin with, were less than expected.

Sales were slow at the beginning

“I recall that the initial number of units to be shipped was smaller than I’d expected. With that number of units, I imagined that they’d fly out of the shops and that stock would run dry very quickly. But sadly, that’s wasn’t to be,” Tsunekazu Ishihara revealed in a 2009 interview. 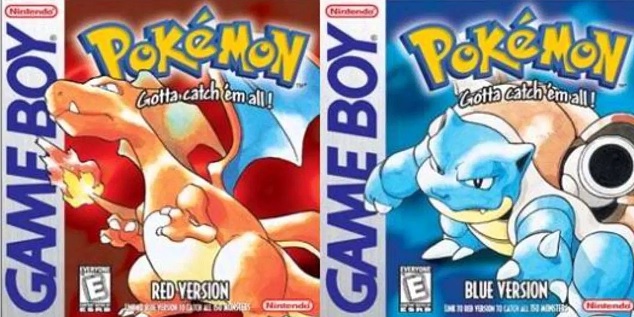 That interview took place in the build up to Pokemon HeartGold and SoulSilver and revealed more about Pokemon Red and Blue than just sales figures.

The interviewer, Satoru Iwata, pressed about this relatively sluggish start and what Ishihara and Shigeki Morimoto attributed it to.

Ishihara believed it was due to a few reasons – a combination of word of mouth, the power of the CoroCoro Comic and just how fun Pokemon is.

The President of the Pokemon Company did reveal another reason, too: “Finally, there was also the small matter of Mew, the Pokemon that Morimoto-san contrived as a kind of prank.”

He went on to say: “There’s no denying that Mew’s existence played an extremely significant role.” 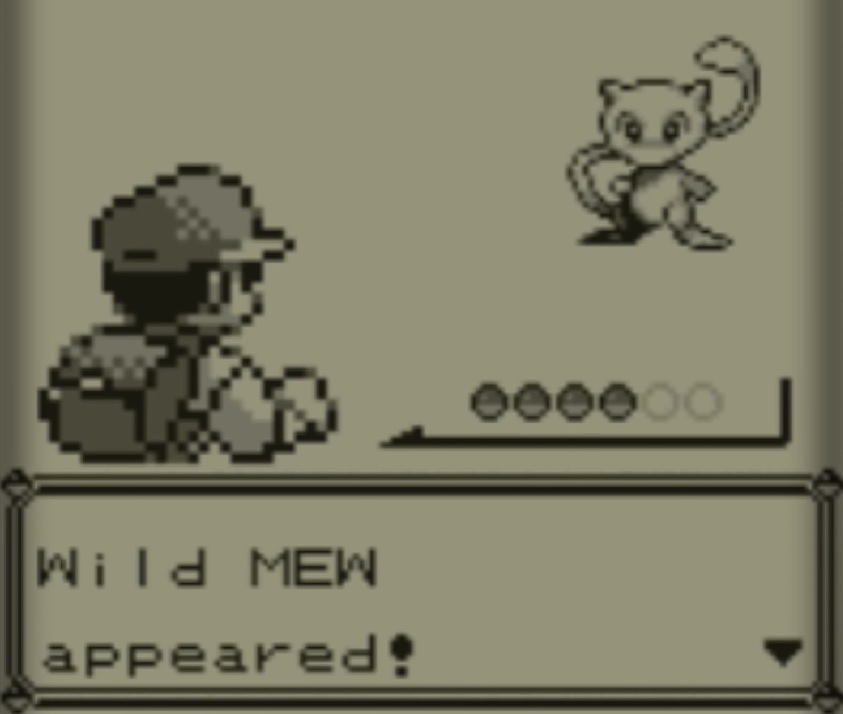 Mew wasn’t supposed to be there

The infamous 151st Pokemon was never supposed to be included in the first Pokemon games, however. The story of how it got there in the first place is one of folklore.

“We put Mew in right at the very end. The cartridge was really full and there wasn’t room for much more on there,” Morimoto revealed. It was only because the debug features weren’t included in the final version of the game, that Mew could fit in.

With the strict testing procedures that today’s games go through, something like this would have only been possible back then. This was after being told not to alter the game once the debug process had finished.

This theoretically could have broken the game but fortunately it didn’t. Instead the mystique of Mew propeled Pokemon Red and Blue into gaming history for all the right reasons.

Pokemon’s first Mythical species couldn’t actually be found in the game without exploiting a glitch or cheating.

However, following a special competition, 20 lucky Pokemon trainers were given the opportunity to send in their GameBoy cartridges and have Mew uploaded onto them.