Some Pokemon from Sword and Shield are now in Pokemon Go

It looks Pokemon Sword and Shield has come to Pokemon Go early as some Galar region species can be found now.

Similar to Alolan forms, Galarian forms are specific variations of Pokemon that can only be found in the Galar region. Or as of now, Pokemon Go too.

Considering Pokemon Go is still in the middle of its Gen 5 roll-out, it’s perhaps a little surprising Niantic have opted to skip a few generations and add some of the species from Pokemon Sword and Shield.

What Galarian forms are in Pokemon Go?

The following Galarian forms can be caught in Pokemon Go:

Of these Galarian Stunfisk is the only one that can be caught in the wild. Weezing is currently exclusive to Raid Battles and the other three are exclusive to 7km eggs.

How to get Darmanitan, Perrserker and Obstagoon

Regional forms of Pokemon actually share the same Pokedex entry as their traditional counterparts. So, for example, catching Galarian Meowth won’t add a new entry to your Pokedex but complete a slot within the Meowth entry.

However, unlike the addition of Alolan Pokemon, Niantic have skipped over some of Unova and all of Kalos and Alola to include some full fledged Gen 8 species. Some Galarian forms evolve into entirely new Pokemon. The aforementioned Galarian Meowth doesn’t evolve into another form of Persian but into Perrserker.

These Galarian Pokemon can be obtained by evolving the above:

If you’re really impatient you can use some Rare Candy to speed up getting these Pokemon although you should probably save it for rare species. Once you get one of these the Galar section of the Pokedex will open up.

Elsewhere, Galarian Ponyta, Rapidash, Slowpoke, Farfetch’d and Sirfetch’d have also been found in the Pokemon Go game code. Presumably these will be added to the mobile game at later dates, possibly in separate events.

The popularity of the likes of Galarian Ponyta and Sirfetch’d may warrant their own event. Galarian Weezing was already added during the initial Pokemon Sword and Shield release.

A Pokemon Sword & Shield fan had the community reeling after uploading a video of their mistake that cost them a Shiny Metagross in the Nintendo Switch title.

Ever since its introduction into the franchise in Gen II, Shiny Pokemon have had Trainers spending each generation trying to hunt down the incredibly rare variants.

A Sword & Shield player went viral online after making a classic mistake which led to them missing out on catching a highly sought after version of Metagross.

While not a Legendary, Metagross is still one of the most rare ‘mon to catch in Shiny form.

In most cases, using a Master Ball is only reserved for incredibly rare Mythical Pokemon. However some ‘mon fall into a gray space of what the community call ‘pseudo-Legendaries’ such as Gen III Steel type Metagross.

A Sword & Shield player fell into this dilemma in the Gen 8 title when they stumbled upon a Shiny Metagross while doing a Raid. Fan ‘Cleffa-on-a-laptop’ uploaded a video of their encounter to the r/PokemonSwordAndShield subreddit, and exclaimed “I think my soul just died…”

The clip shows the player debating which item to use to catch the monster, before settling on an Ultra Ball which resulted in the ‘mon breaking out and running away.

I think my soul just died… (My bad for the horrible video quality.) from PokemonSwordAndShield

The community felt the Trainer’s pain, such as one user who wrote, “Mate, Metagross’s catch rate is just as low as a Legendary. Nobody would’ve blamed you for biting the bullet and throwing a Master Ball.”

Responding, the Sword & Shield player said they had instant regret. “I should of done it. I should have. I had a master ball with me too. Im probably going to regret my decision for the rest of eternity.”

Many fellow fans agreed a Master Ball should have been used. But in all fairness, it’s also understandable while in the heart of a moment, a player would opt out for a regular Pokeball as Metagross isn’t technically in a Legendary category.

If nothing else, the tragic situation is a good example of how even some non-Legendaries are worthy of using the rare item on. Luckily, several fans offered the user a Shiny version of the Pokemon, softening the blow of the epic mishap. 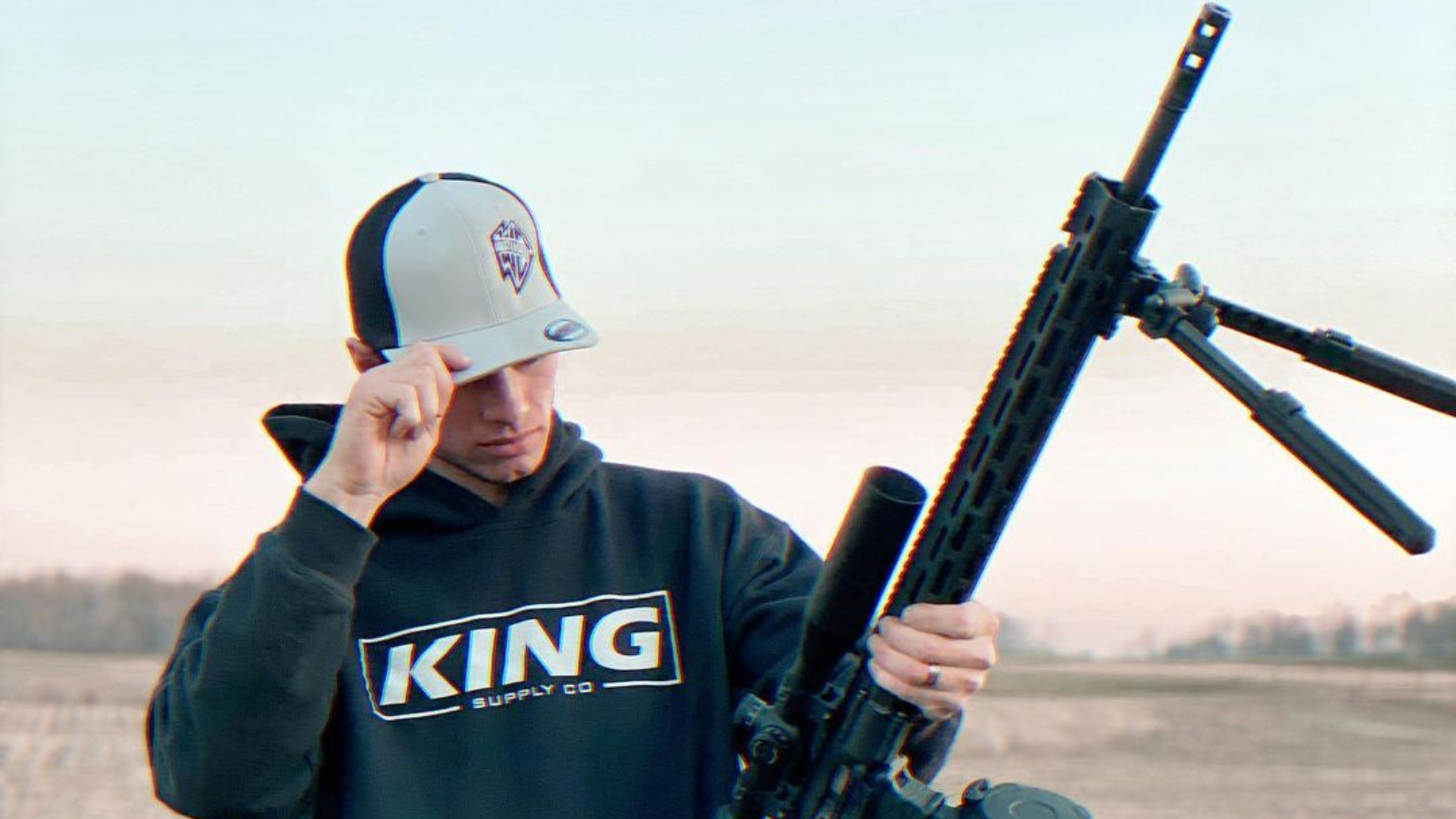