The Shiny Charm will boost your chances of catching the all-important shiny Pokemon in Sword and Shield, so, here’s how you can get your hands on it.

The long-awaited release of Pokemon Sword and Shield has captured fans into the eighth generation of the Pokedex, so there’s plenty of new creatures to capture during trainer battles and in the wild.

However, the chances of finding shiny Pokemon are incredibly slim – just as DisguisedToast found out recently in a Twitch stream, losing $5,000 in a bet where he guaranteed to find a shiny Wooloo in 15 hours.

Now, that’s where the Shiny Charm comes into play, but to make finding shiny versions that much easier, you’re still going to have to put in the time. 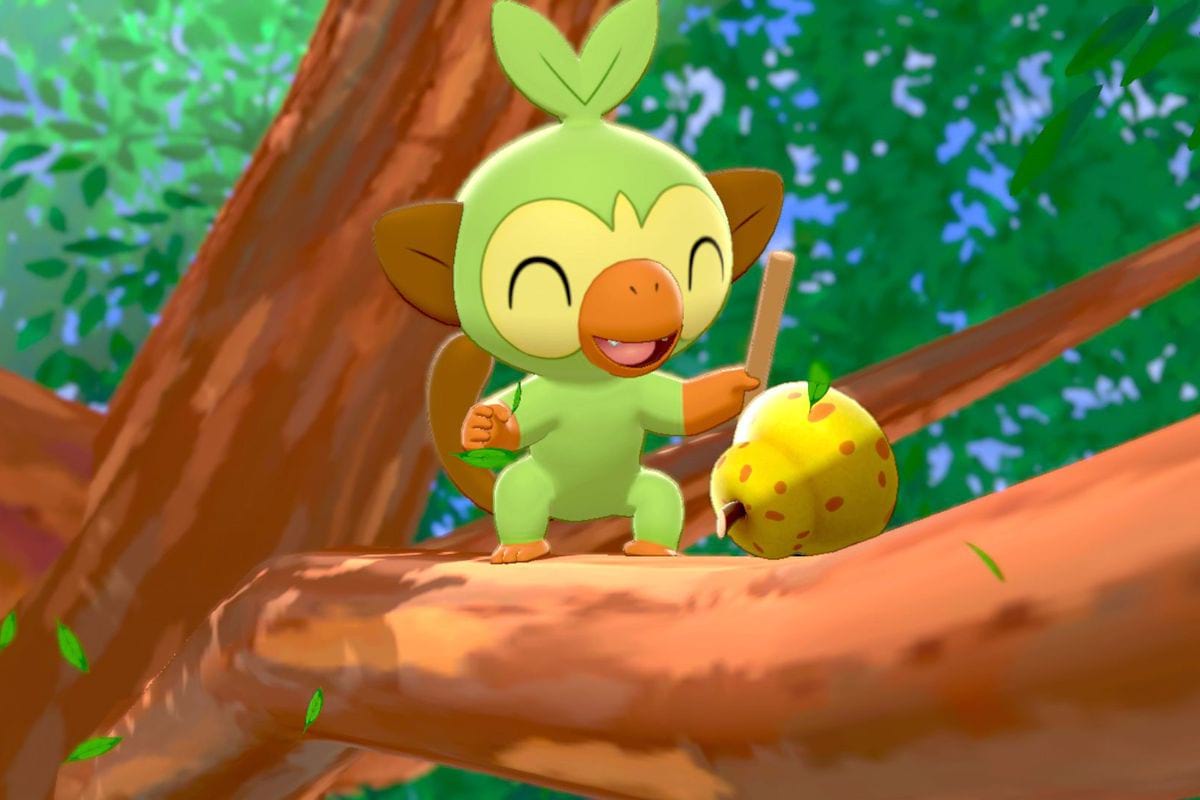 Shiny Pokemon are key to your success in Sword and Shield.

In fact, to even trigger the game to spawn the Shiny Charm, you’ll need to complete the entire Galarian Pokédex first. Yes, that’s right, capture and collect data on all 400 Pokemon – but don’t worry about Dynamax or Gigantimaxed variants.

Now, with the hard part out of the way, the easy stuff can begin. Head to the Circhester location and once the game loads up, find the first hotel in the city square. 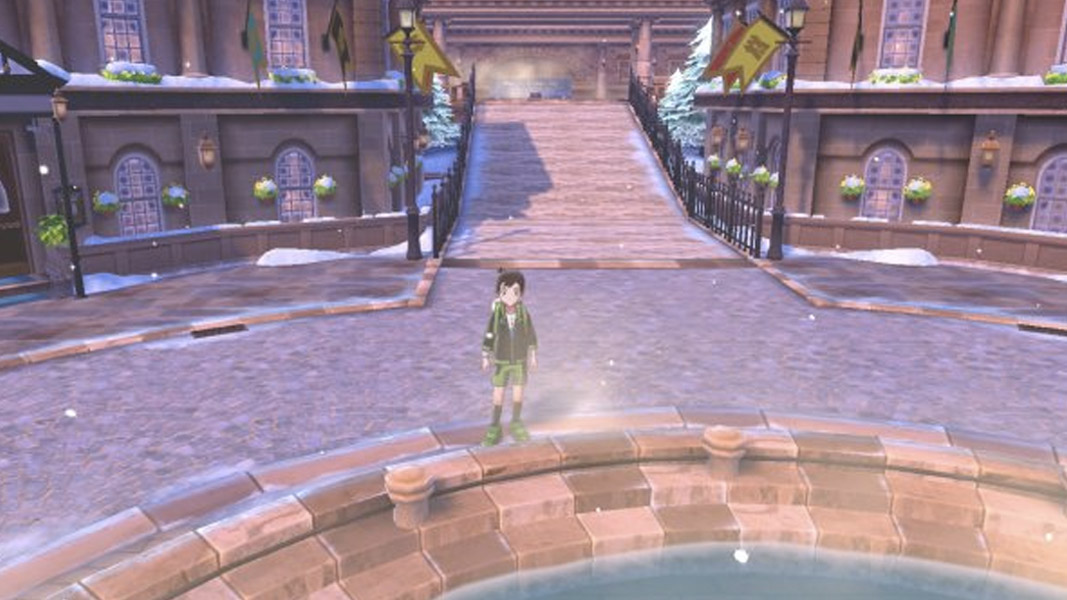 Circhester is vital to getting the Shiny Charm.

From there, you need to hop into the elevator and find the room that is furthest on the left before stepping inside.

Once in, you’ll see a medical-themed NPC with a mask on their face. Head over to him and strike up a conversation. If you’ve visited him before, you’ll know the guy as he also gives you the Catching Charm.

If not, and this is your first conversation, be prepared to receive that first before he hands over the Shiny Charm. You may need to strike up two conversations to receive everything. 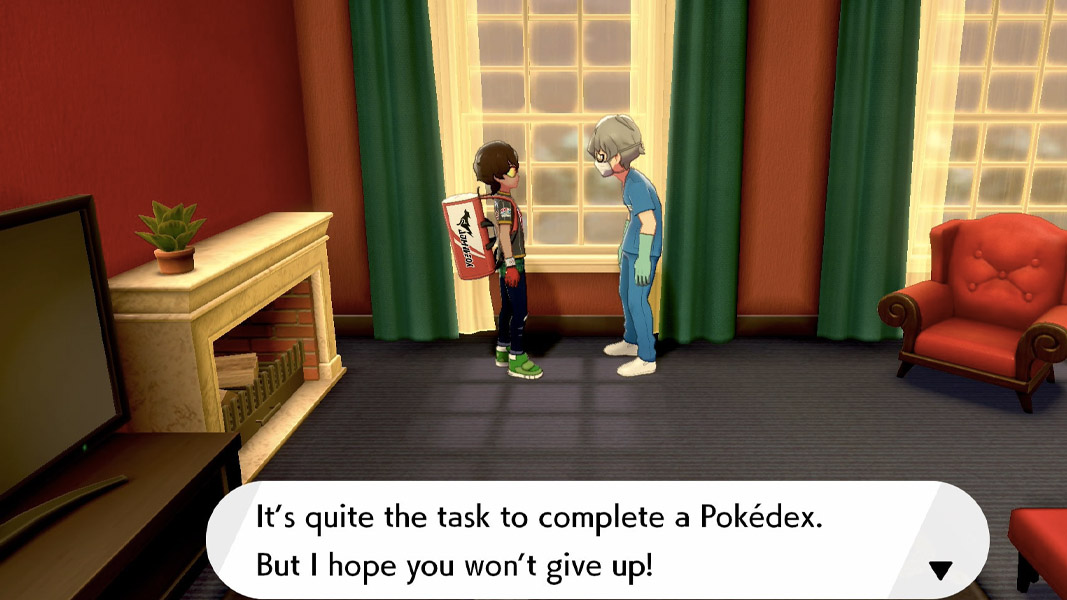 The doctor holds both the Catching and Shiny charms

With the charms in your back pocket, finding shiny Poke’s will become easier than normal, but it’ll still stake some luck to get the one you want. Having the charms will give you a one in 1,365.33 chance of encountering a shiny, so make sure to scour the Wild Area as much as you can.

Even with the charm, it could take up a fair bit of your time, but at least it makes the chances of finding them even higher than usual. Good luck!