Where to find Riolu in Pokemon Sword and Shield - Dexerto
Pokemon

Where to find Riolu in Pokemon Sword and Shield

Pokemon trainers dreaming of catching a Riolu and evolving it into a Lucario in Pokemon Sword and Shield won’t be disappointed, because we know exactly where to find it.

The fighting-type Pokemon is one of the most popular in the video game series and so too is its evolution.

While many new entrants to the Pokedex have been revealed for Gen 8, those wanting to catch’em all are going to have to find both fresh faces and some from previous generations – and Riolu fits right into that category.

However, while it’s not the easiest task in the world to catch a sighting of the species in Sword and Shield, we do have some tips which should get you well on your way to finding one.

Riolu evolves very differently. To get a Lucario, right, level it up with high friendship during the day.

There are many new areas in the Galar Region for trainers to explore, with weather conditions varying in different sections, and that’s going to play a huge role in the discovery of a Riolu. It’s very particular about when it decides to rear its head.

The Pokemon can be caught between level 28-32, depending on where you catch it, and can be found at the Giant’s Cap location inside the Wild Area – alongside a whole host of other species. 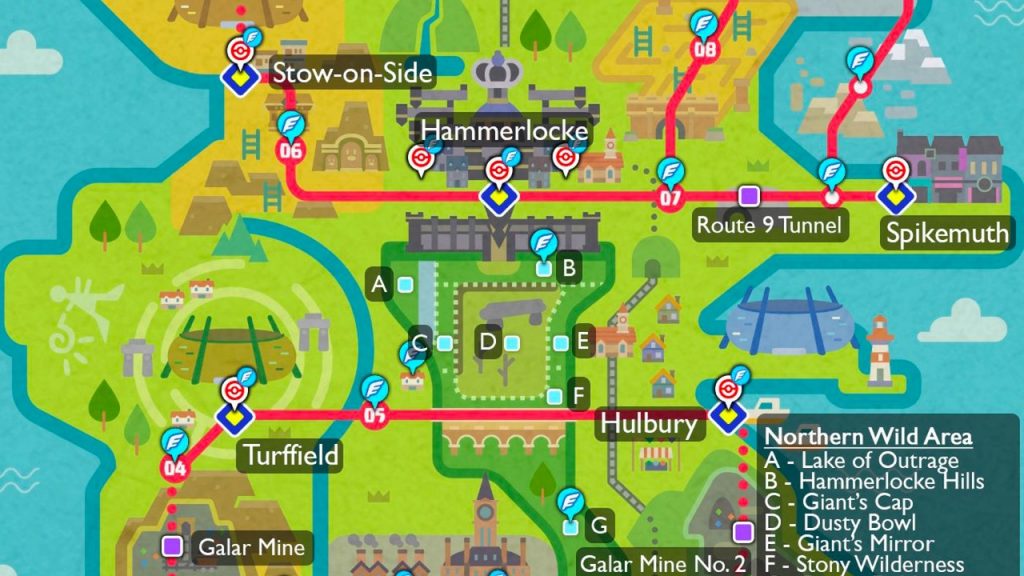 As you can see on the map, Giant’s Cap is part of the Wild Area and is marked with the letter ‘C’.

What makes it difficult to find is, of course, the fact that you could bump into so many other characters instead of it, but it only has a five percent spawn rate – making it very rare.

To make matters slightly worse, it only appears during snowstorms as well, so you’re going to have to battle through some pretty tough conditions to get ahold of one.

If you keep knocking out Pokemon in this precise location and wait around for long enough, you should be able to pick up a Riolu at some stage – which means you’re one step closer to adding a powerful Lucario to your team in the near future.

Riolu isn’t the only rare catch players will be looking to get in Pokemon Sword of Shield, however. If you would like to know where to find Dreepy, check out our simple location guide for that one as well.