Since E3 2019, much has been made of the Pokemon Sword and Shield graphics – specifically whether the textures are up to the standards of the latest generation of hardware.

A lot has also been made as to whether Game Freak, the developers of Pokemon Sword and Shield, have had the necessary time needed to finish the game.

Some fans have speculated they have rushed development in order to meet the release deadline. 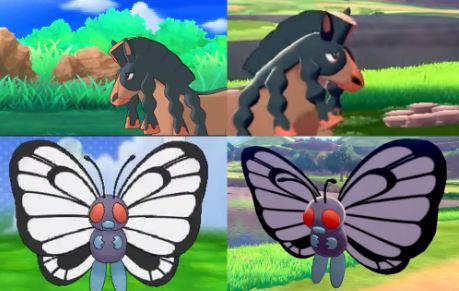 The outlines of Pokemon have been removed in the latest generation…

One Reddit user has compared the textures between Gen 6/7 and what we have seen from Gen 8 gameplay so far. They state: “The textures are the same. [Game Freak] is using an effect called fresnel rim lighting, which lights up the outer area of an object, which is very transparent on all Pokemon.”

It means the Pokemon models from games such as Pokemon X/Y and Sun/Moon are essentially re-used.

This revelation is interesting, to say the least, and shows that the apparent time constraints on the game, at least in terms of textures, were untrue. The effect can be best seen on Mudsdale, Butterfree, and Wynaut. 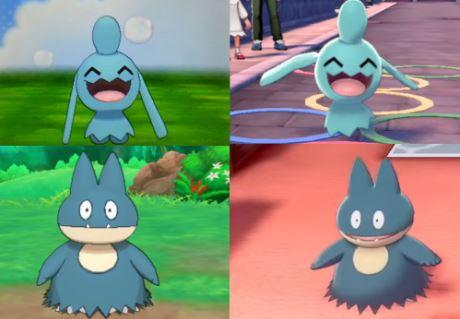 Providing some clarity on the other graphical improvements, the poster says they are achieved using “Shaders, line removals, and resolutions.”

They add: “All of it is accomplished through the game engine and nothing to do with individual textures.”

Essentially, this means the Pokemon Sword and Shield game engine is able to take assets from older games and modernize them for the current generation. Naturally going from a Nintendo 3DS game to the Nintendo Switch is quite a jump, especially in terms of resolution. 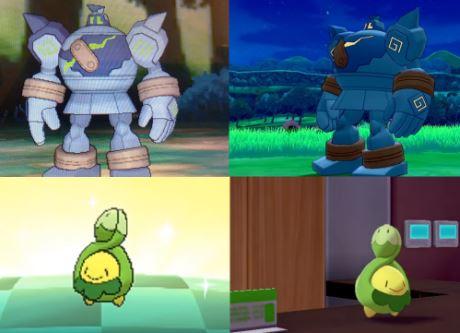 Textures are apparently being re-used from previous Pokemon games…

Game Freak may have been pushed with storyline elements of the game and even implementing new features such as Dynamax Pokemon but textures weren’t on that list.

In addition to this, as they have opted to exclude some Pokemon by removing the National Pokedex, animations appear to be a separate part of the game – otherwise they would have transferred those over also.