Forget Brexit, Dexit is the real news as trainers continue to be furious about Pokemon being cut from the upcoming Pokemon Sword and Shield game.

The phrase Dexit is a play on the term Brexit, referring to the exit of the National Pokedex. It has invoked strong opinions from fans who are mainly upset by the news. Has the outpouring of disappointment been warranted though? Well, according to one game developer, it most certainly isn’t.

On the Ask a Game Developer message board, one anonymous user asked about the Pokemon Sword and Shield controversy: “Do you think the game developers are lying [about not being able to include all Pokemon]? Do you think the reasoning they cut the Pokemon is because of animation and graphics that a lot of people are complaining about?” 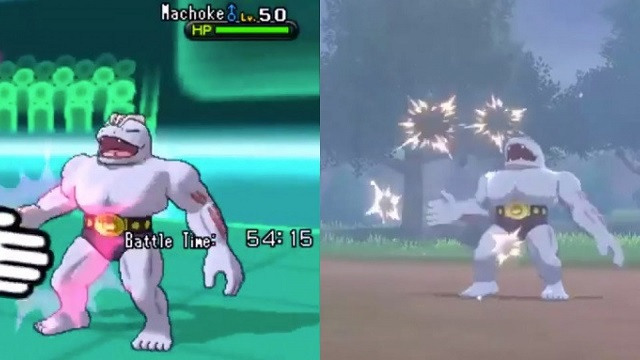 Animations between the Nintendo 3DS and Nintendo Switch do look similar…

These are questions a lot of Pokemon Sword and Shield fans have been asking following accusations devs are reusing Pokemon animations from past games.

However, according to the developer’s response, the complaints aren’t justified. “Holy crap, they need to update that many? I’m surprised they didn’t cut [the national pokedex] years ago,” is what other professional game developers typically respond with regarding the Pokemon series.

The developer goes through a rough step by step process on how each Pokemon’s model and animation is made. It’s a process that is a lot harder than it sounds.

The developer also addresses the accusations of reusing models. While the response doesn’t outright say older models can’t be used, it is unlikely. “There’s a very good chance that the stuff that worked on the old platform will no longer work without a ton of work on the new,” the developer claims. 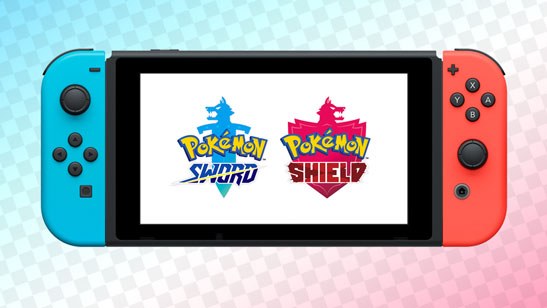 The reasoning behind Game Freak and the Pokemon Company’s decision to remove the National Pokedex was also discussed. Just like any other product, Pokemon Sword and Shield has revenue targets and costs in order to make it. Even so, the sentiment among Pokemon fans continues to be how dare they not spend the time to include all Pokemon.

The news of the National Pokedex removal was first revealed at E3 2019 in a Nintendo Treehouse segment. That video is shared below (skip to 24:54 if you are a mobile user).

Despite being on the new Nintendo Switch hardware, the developers could have made a game with 2,000 Pokemon, including all the bells and whistles of various animations. However, this would have required a lot more people working on the project which of course wouldn’t be possible due to the aforementioned budget constraints.

So, in order to hit the targets something had to give – and that was either going to be the National Pokedex or alternatively, not adding any new Pokemon. The former was always going to be the outcome with the introduction of Gen 8.

Pokemon Sword and Shield fans don’t have to like the decisions, or even buy the game, but the withdrawal of some Pokemon, at least according to this particular developer, was inevitable.