Pokemon Sword and Shield: Most comprehensive Galar Pokedex yet

With Pokemon Sword and Shield still months from release, the Galar region Pokedex is far from finalized. However, one Pokemon fan has composed the most comprehensive list yet.

The list of Pokemon to feature in Sword and Shield has been slowly growing since the game was first revealed on February 27. Brand new generation 8 Pokemon have been announced, albeit not too many, and plenty of fan favorites have been seen from previous generations.

It has been well documented that the Galar region, for the first time in Pokemon video game’s history, will essentially cut some Pokemon from the game. This means the game will almost certainly have less than the current 809 Pokemon. 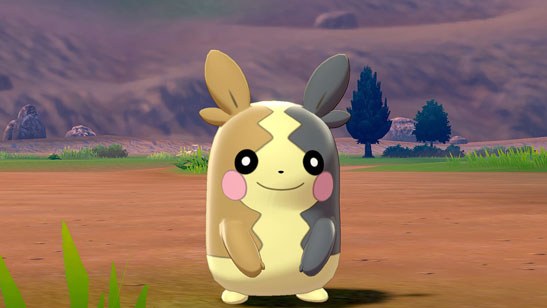 This new list, courtesy of Redditor MilesReturns, breaks down all the Pokemon that are known to appear in Galar broken down by the following:

There are currently 251 Pokemon confirmed in some form.

If Game Freak are trying to add fan favorite Pokemon you’d have thought Kanto would be the most commonly seen. Although, it is actually the Kalos region that has the largest portion of its Pokedex featured.

32% of the Kalos region has been confirmed while 26% of Kanto has, which is currently second. It is still relatively early stages though, and these numbers could change significantly in the lead up to the November 15 release.

Including the unrevealed evolutions of Grookey, Scorbunny and Sobble there are currently 22 new Pokemon confirmed. This will almost certainly exceed 100 once the full Galar Pokedex has been confirmed.

If they haven’t been confirmed already, trainers will have to await more news to see whether their personal favorite Pokemon are included.