A Pokemon Let’s Go ROM is already available. The Nintendo Switch emulator has managed to get the game playable shortly after release.

Nintendo’s first Pokemon game to appear on the Switch was released less than two weeks ago. The game, based on the first Pokemon games, Red, Blue and Yellow, has been a huge success for Nintendo, having broke sales records in its first week.

With such demand for the new Pokemon game, it comes as no surprise that people are trying to get it on PC via emulation.

For those who don’t know, an emulator is a piece of software that acts, or imitates, another computer system. In this case the emulator acts as a Nintendo Switch.

Pokemon Let’s Go is then copied as a ROM file (ROM) which can then be played using the emulator. 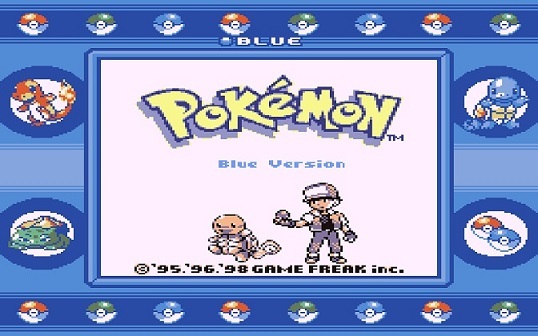 There are several reasons as to why people might want to play a game on their PC as opposed to the intended hardware.

Firstly, and most sinisterly, it is often to avoid paying for the game and/or hardware. Secondly, it can perhaps be more convenient to play. Other reasons include playing the game in a modified format, such as hacks or increasing the speed of the game.

Even so soon after release there is a Pokemon Let’s Go ROM available. It is branded as playable although this is somewhat debatable. The game still has graphical glitches and the text appears in an unreadable form.

Even so, it is interesting the progress that has been made to emulate a brand new game on current generation hardware. Let’s Go is running on the latest build of Yuzu, one of the main Nintendo Switch emulators.

Of course, there are limitations beyond the actual stability and quality of the game. The inability to link up with Pokemon Go, battle with fellow Pokemon trainers and trade Pokemon are just a few of the downsides to not playing the game on its intended hardware.

ROMs can often come from untrustworthy sources. Therefore, it is very difficult to know what you are actually downloading.

An example of this was a Pokemon Let’s Go ROM being released even prior to release. The ROM had malicious code in it which caused any Nintendo Switch’s attempting to run the ROM to brick. Brick means when a console, or device, becomes completely unusable.

It is important to note that downloading this ROM is an illegal activity as it infringes copyright laws. Moreover, ROMs often don’t offer the authentic experience the original game and hardware does. This is on top of stability and performance issues.